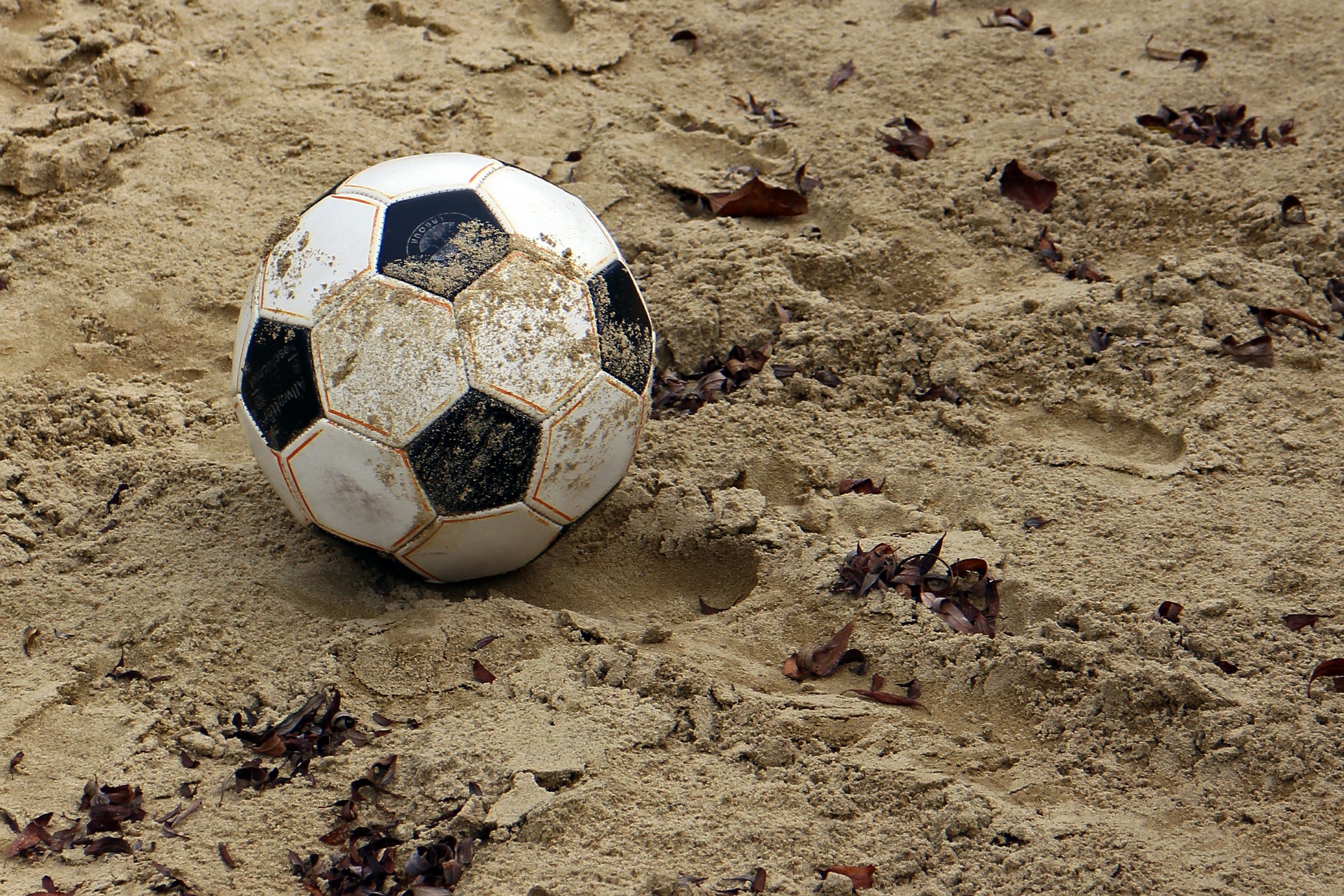 Soccer star Abby Wambach has been arrested for driving under the influence of intoxicants (DUII).

The 35-year-old, who led the U.S. women’s national soccer team prior to her retirement, was arrested on Sunday morning at 2:02 a.m. (PT) after she was pulled over for what ESPN reported to have been a failure to stop at a red light.

After she was pulled over, local law enforcement administered a field sobriety test, which she failed. Subsequently, she was arrested and charged with misdemeanor DUII.

Following her arrest, she was transported to Portland’s Central Precinct where she proceeded to fail a breathalyzer test.

After she was booked, the former soccer star was, according to the Multnomah County Sheriff’s Office, released on her own recognizance.

Wambach, who retired from soccer last year after a 15-year career, is international soccer’s all-time leading scorer. She has racked up a total of 184 goals throughout her career.

The former professional athlete posted an apology on Facebook in which she took “full responsibility” for her actions while promising that she “will do whatever it takes to ensure that” her “horrible mistake” never happens again.

In its entirety, her apology posted on Facebook read:

Last night I was arrested for DUII in Portland after dinner at a friend’s house.

Those that know me, know that I have always demanded excellence from myself. I have let myself and others down.

I take full responsibility for my actions. This is all on me. I promise that I will do whatever it takes to ensure that my horrible mistake is never repeated.

I am so sorry to my family, friends, fans and those that look to follow a better example.

Wambach was previously scheduled to speak at the OWN It summit, which takes place this upcoming weekend, and according to summit press secretary Jenna Galper, she’s still intent on speaking at the event, The Washington Post reported.