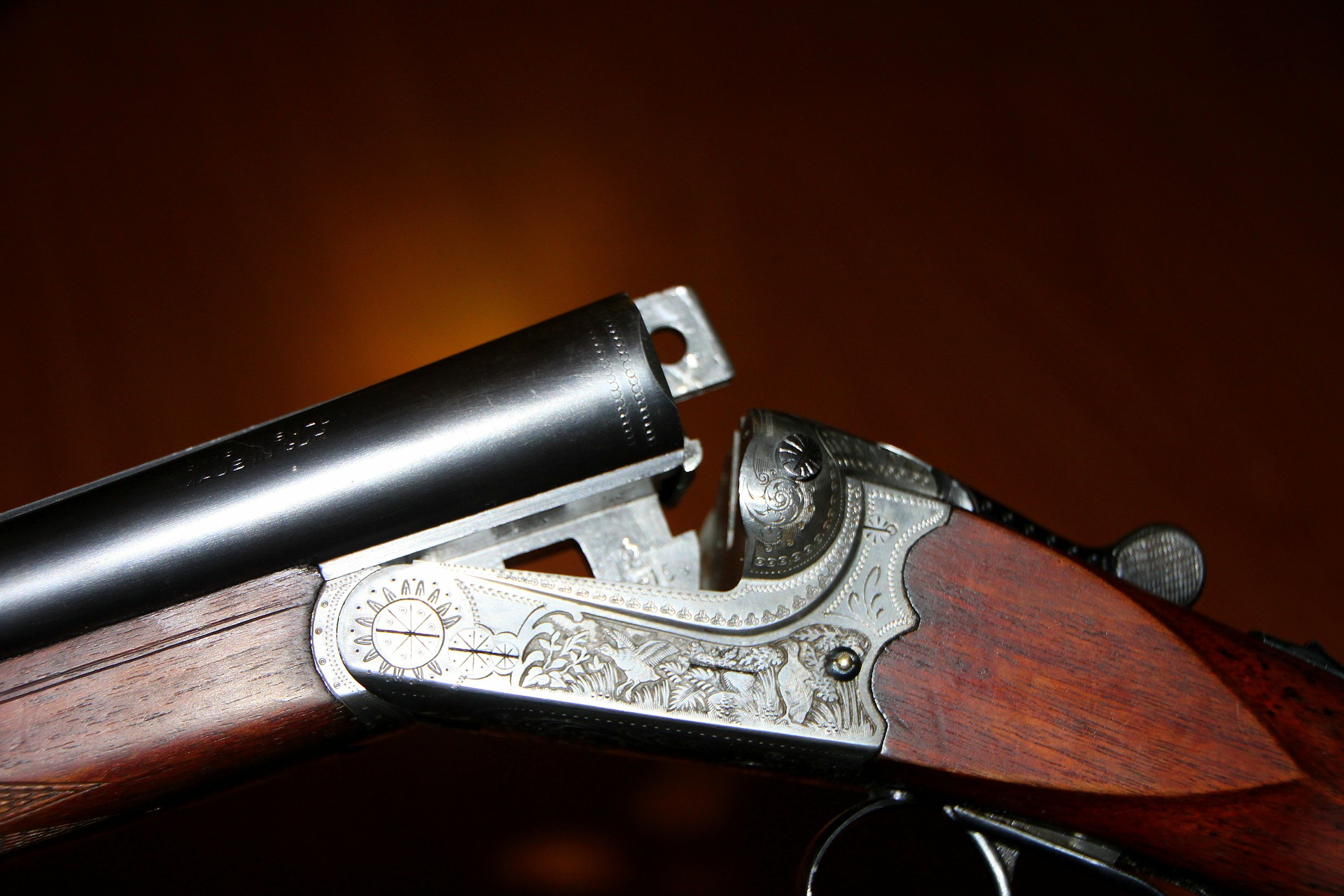 A father in Los Angeles has been charged with a hate crime after prosecutors alleged that he killed his son because he was homosexual.

USA Today reports that the father, 69-year-old Shehada Khalil Issa, has been charged with premeditated murder in the slaying of his 29-year-old son.

According to the prosecution, the suspect previously threatened to take his son’s life due to his sexuality. Subsequently, the father has been charged with premeditated murder and a hate crime.

Shehada disputes the prosecution’s allegations against him, as he told local authorities that his actions were made in self-defense, the L.A. Daily News reported. According to his account, he indicated to law enforcement that he had discovered the corpse of his wife in the bathroom and that he had heard noises emanating from outside. Before stepping outside to investigate the commotion, he armed himself with a shotgun.

He then proceeded to confront his son, Amir Issa, outside of the family home located in the Los Angeles neighborhood of North Hills.

According to his account, his son threatened him with a knife, but the police indicated that no such weapon was found at the scene of the crime.

Following their confrontation, the young Issa lay dead from a fatal gunshot wound allegedly inflicted by his father.

The incident took place at approximately 9:00 a.m. on Tuesday morning outside of the family’s home located on Rayen Street, the LA Times reported.

While Sgt. Bruce indicated that it was obvious that there had been “some sort of foul play” in regards to the dead woman, 68-year-old Rabihah Issa, the nature of the wounds she suffered were not immediately made clear.

LAPD detectives who were involved in the eviction of the man’s son told Bruce that the son, now deceased, had apparently caused damage to the family’s home that his parents needed to hire contractors to repair.

While the father is being charged with a hate crime, Francisco Gonzalez Jr., whose parents live next door to the Issa family, was quoted by the LA Times as having said that the father charged with the crime had previously told him that his son was on drugs.

It’s just my son acting crazy again […] It’s the drugs. I called the cops so I’m just waiting for them. I’m just going to wait here.

Gonzalez recollected the father having told him that, in regards to his son, he “had a great life and then he did drugs and it all went away.”

Drugs can mess up your life […] My son had a great life and then he did drugs and it all went away.

The father was arrested at the scene of the crime and subsequently booked at the Men’s Central Jail where he is currently being held without bail.