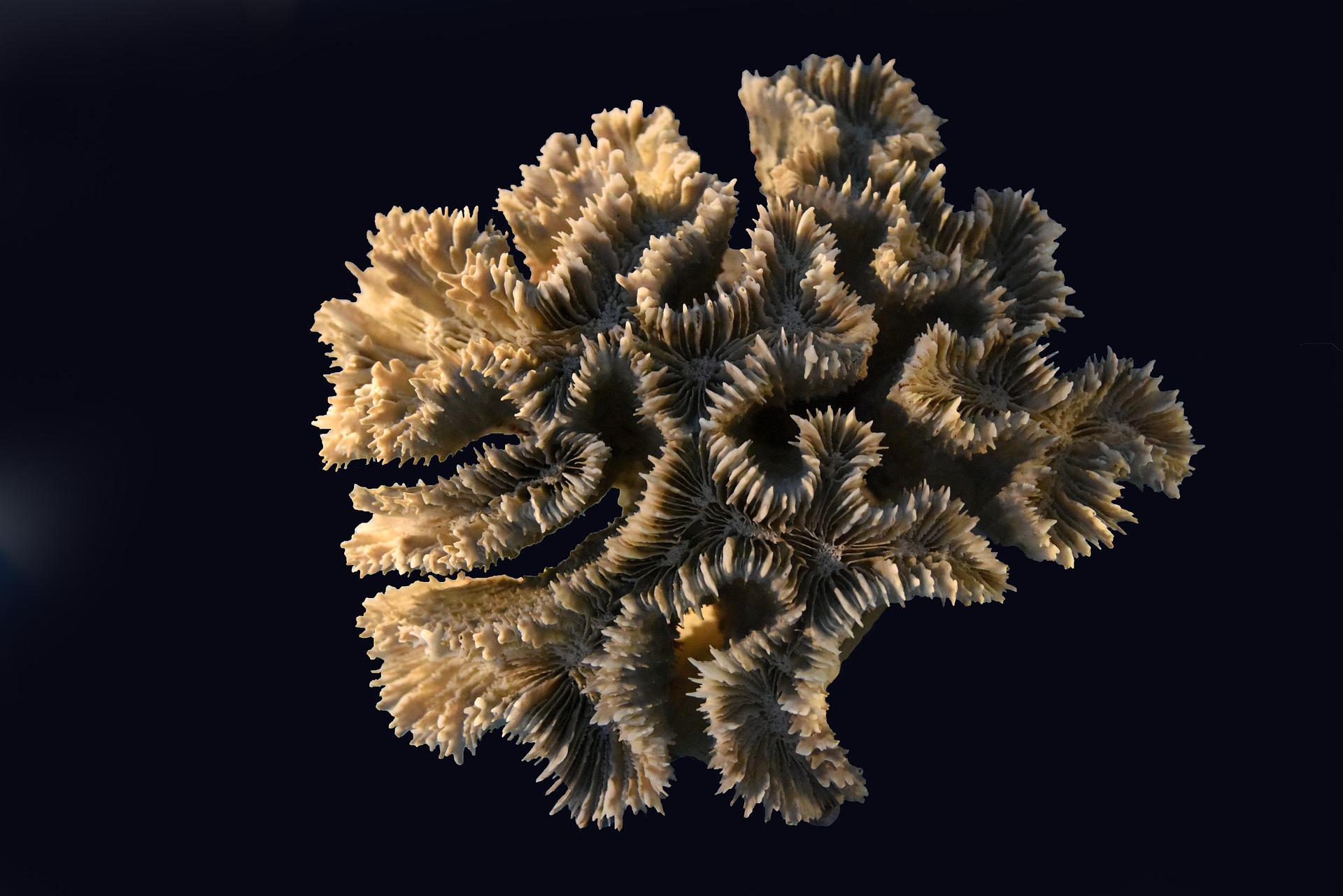 The Great Barrier Reef, located off the northeastern coast of Australia, is a UNESCO World Heritage site which contains over 1,000 species of fish, over 200 species of birds and hundreds of different kinds of coral. Coral is a marine animal with a hard exoskeleton created by the secretion of calcium carbonate. When corals group together they form coral reefs, like those found in the Great Barrier Reef. Coral reefs play an important role in protecting shorelines and are home to some of the most diverse ecosystems in the world.

According to Voice of America the Great Barrier Reef has suffered the worst bleaching event in history. Corals are usually a brownish color because they contain algae. when corals experience warmer than normal water temperatures they release the algae that colonize their bodies. Without the algae they are white. The Great Barrier Reef is considered to be the world’s greatest living structure.

If the temperature returns to a normal range, the algae can then recolonize, but if the temperature stays warmer than normal for an extended period of time, the coral dies. Voice of America reported that some areas of the reef were not impacted by warmer ocean temperatures due to cloudy weather.

At this time it is unknown how many corals have died.

The Washington Post reported that this bleaching event was the worst in recorded history. Fifty percent of one portion of the northern reef has already died. At this time it is unknown how many corals have died. The most recent El Niño Southern Oscillation (ENSO) is suspected to have made the bleaching event worse.