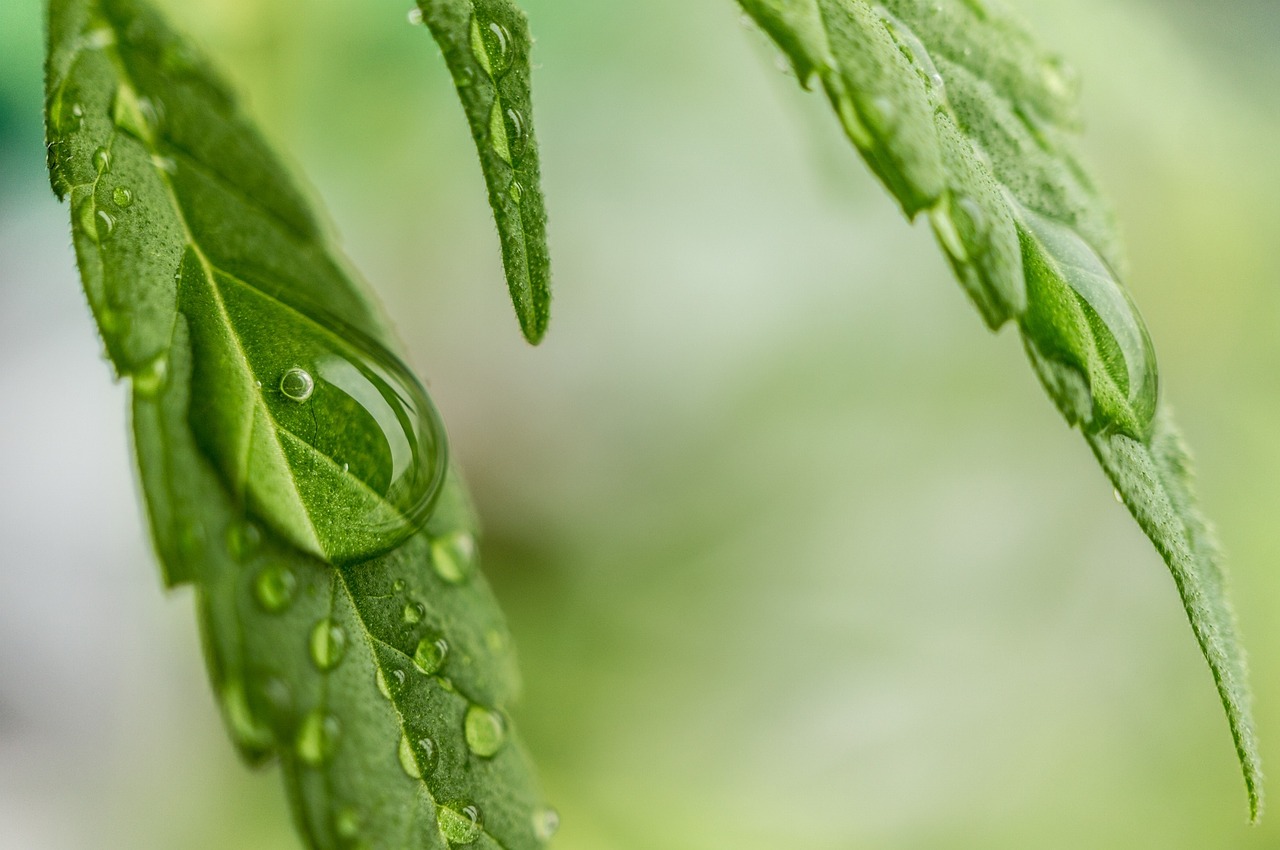 Actress and comedian Whoopi Goldberg, whose real name is Caryn Elaine Johnson, has launched a new women oriented medical marijuana company called Maya & Whoopi with the intention of providing women with a cannabis based solution to relieving their menstrual cramps.

Goldberg, who broke news of the new company on Wednesday, is no stranger to the world of medical marijuana, as the 60-year-old comedian previously penned an editorial piece for The Cannabist in which she expressed her “love” for her marijuana packed vape pen while detailing the “mostly private relationship” she maintains with it.

For those who don’t know, the Grammy Award winning comedian suffers from glaucoma– a condition in which pressure to the eyeball continually increases, which in turn induces a gradual reduction in the afflicted party’s ability to see.

But while Goldberg might enjoy puffing on her cannabis filled vape, her company’s current line of medical marijuana products doesn’t offer your typical dried marijuana blends. Instead, the company offers a range of non-smokable marijuana products that include a bath soak, chocolate tincture intended for oral consumption, a topical rub and edible concoctions.

Goldberg isn’t alone in this new venture as the Sister Act star has partnered with the owner of northern California based Om Edibles, Maya Elisabeth. Together, the pair have come together to launch their new canna-business but for those wondering whether they’ll have access, the company’s products will only be available in the state of California.

Whoopi & Maya’s new line of marijuana products are, according to Vanity Fair, scheduled to hit the shelves in California come April. Which, in addition to the company’s THC-infused products, will also include products containing just cannabidiol (CBD), which is a chemical found within cannabis that provides relief without the euphoric effects often associated with the herb.