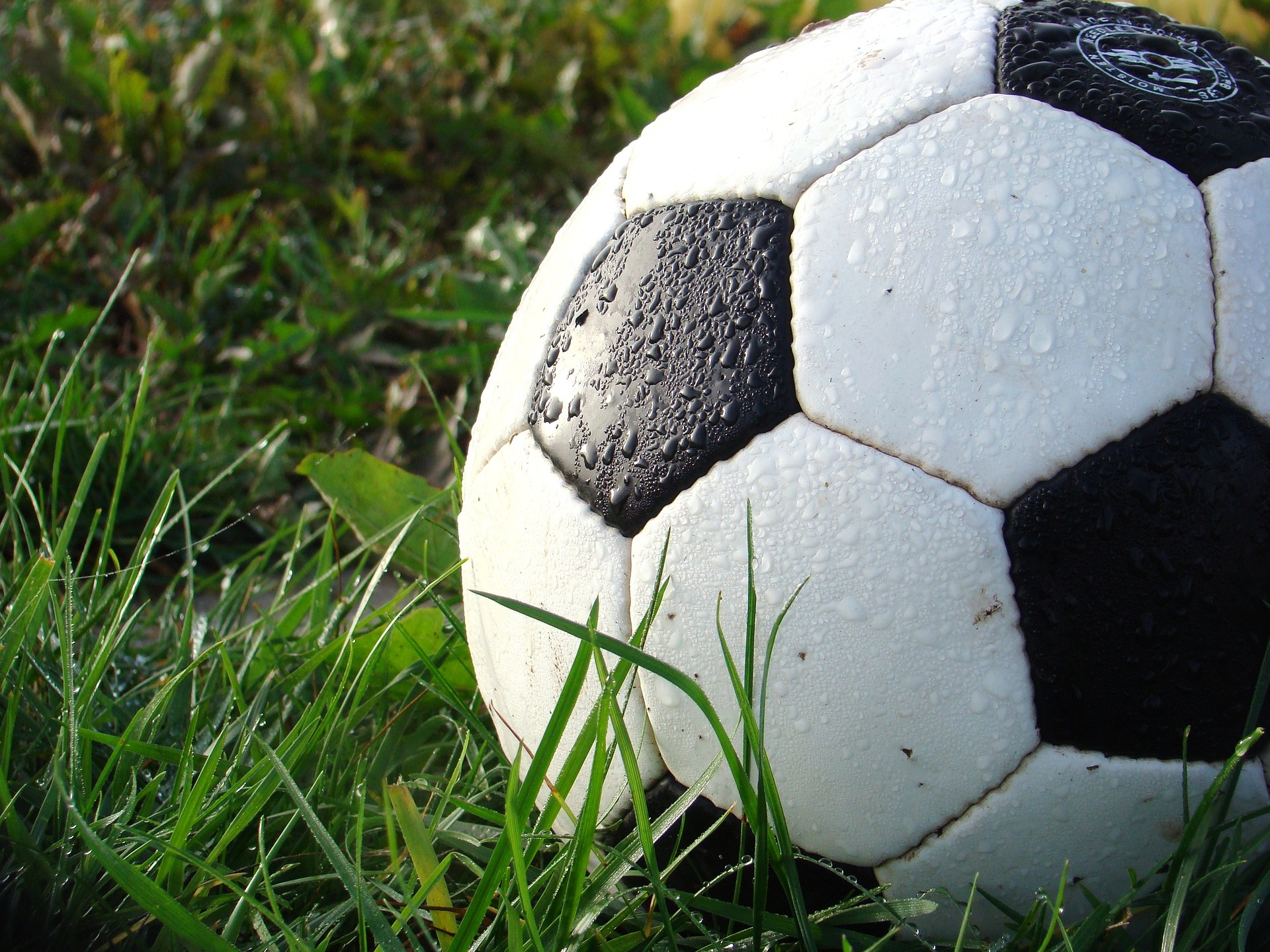 Retired soccer star Pele, whose real name is Edson Arantes do Nascimento, has filed a lawsuit in Chicago federal court against the South Korean multinational conglomerate Samsung over the company’s use of an image portraying a soccer player executing what is perhaps Pele’s most iconic move, the bicycle kick.

The bicycle kick, which is also known as a scissors kick or overhead kick, is a technique made famous by the now retired Brazilian soccer star.

According to the lawsuit filed earlier this month by Pele’s attorney, Fred Sperling, Samsung’s advertisement–which was aired on television back in October–will not only confuse consumers, but reduce the value of his endorsement rights, the NY Daily reported. Subsequently, the soccer legend is suing the electronics company for $30 million in damages.

The Associated Press reports that the advertisement at the center of the lawsuit appeared after the company ended its unsuccessful negotiations in 2013 to use his image. As a result, the company never secured the rights to use his identity “in any manner or in any format”, according to the lawsuit.

The attorney representing Pele is, according to the AP, the same attorney that successfully represented basketball legend Michael Jordan in a similar lawsuit against the now defunct supermarket chain formerly known as Dominick’s. As a result of the litigation, which claimed that the supermarket chain improperly used Jordan’s identity in an advertisement, the former shooting guard with the Chicago Bulls was awarded $8.9 million.

The now 75-year-old Pele presently holds endorsement deals with a range of companies, which include the likes of Subway, Emirates and Volkswagen.

A spokeswoman for Samsung indicated in an email on Tuesday that the company currently has no comment regarding the recently filed lawsuit.