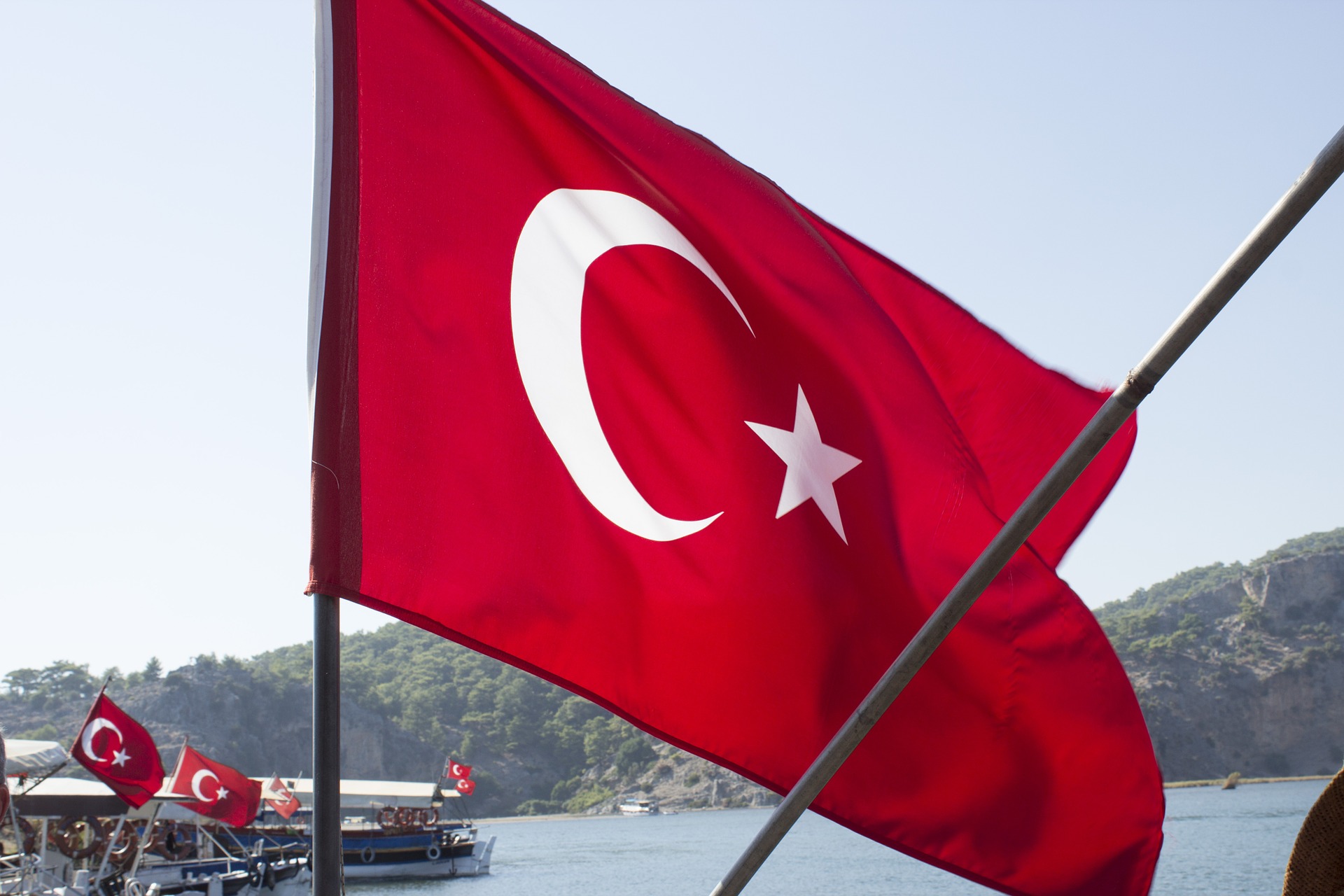 Three Turkish academics have been imprisoned in Istanbul because of accusations that they were contributing to “terrorist propaganda”, Nature News reports. The accusations come after a January petition circulated among academics in Turkey. The petition expressed the need to end the violence in Turkey’s southeast region.

Turkey’s southeast region has been the focus of intense violence between the Turkish government and Kurdish separatists. Esra Mungan from Boğaziçi University, Kıvanç Ersoy from Mimar Sinan University and Muzaffer Kaya from Nişantaşı University are being held without bail according to Nature News. A British national working in Istanbul for over two decades was also arrested after he protested the arrest of the three individuals.

The petition has over 1,400 signatures from academics and researchers from Turkey and from around the world. The petition is titled, “We will not be a party to this crime.” Public figures such as American linguist Noam Chomsky and French philosopher Étienne Balibar have signed the petition which calls on the Turkish government to end the violence and negotiate with the separatists.

The Washington Post reported that President Recep Tayyip Erdogan has decided to make individuals that support terrorists to be as guilty as those who commit the crime. Including individuals who signed the petition calling for an end to the violence and for peace talks to begin. This news came after a car bomb ripped through Turkey’s capital city, Ankara, and killed nearly 40 people.

The PKK is considered a terrorist organization by Turkey and the United States.

No group has claimed responsibility, but the Turkish government has blamed the terrorist act on the Kurdistan Workers’ Party (PKK). The PKK is considered a terrorist organization by Turkey and the United States. According to The Washington Post the British national that was arrested for supporting the academics was deported the next day.

The Washington Post also reported that Erdogan’s critics have stated that his new definition of terrorism is designed to support his goal of creating a new constitution for the country. A constitution that would give him more power.