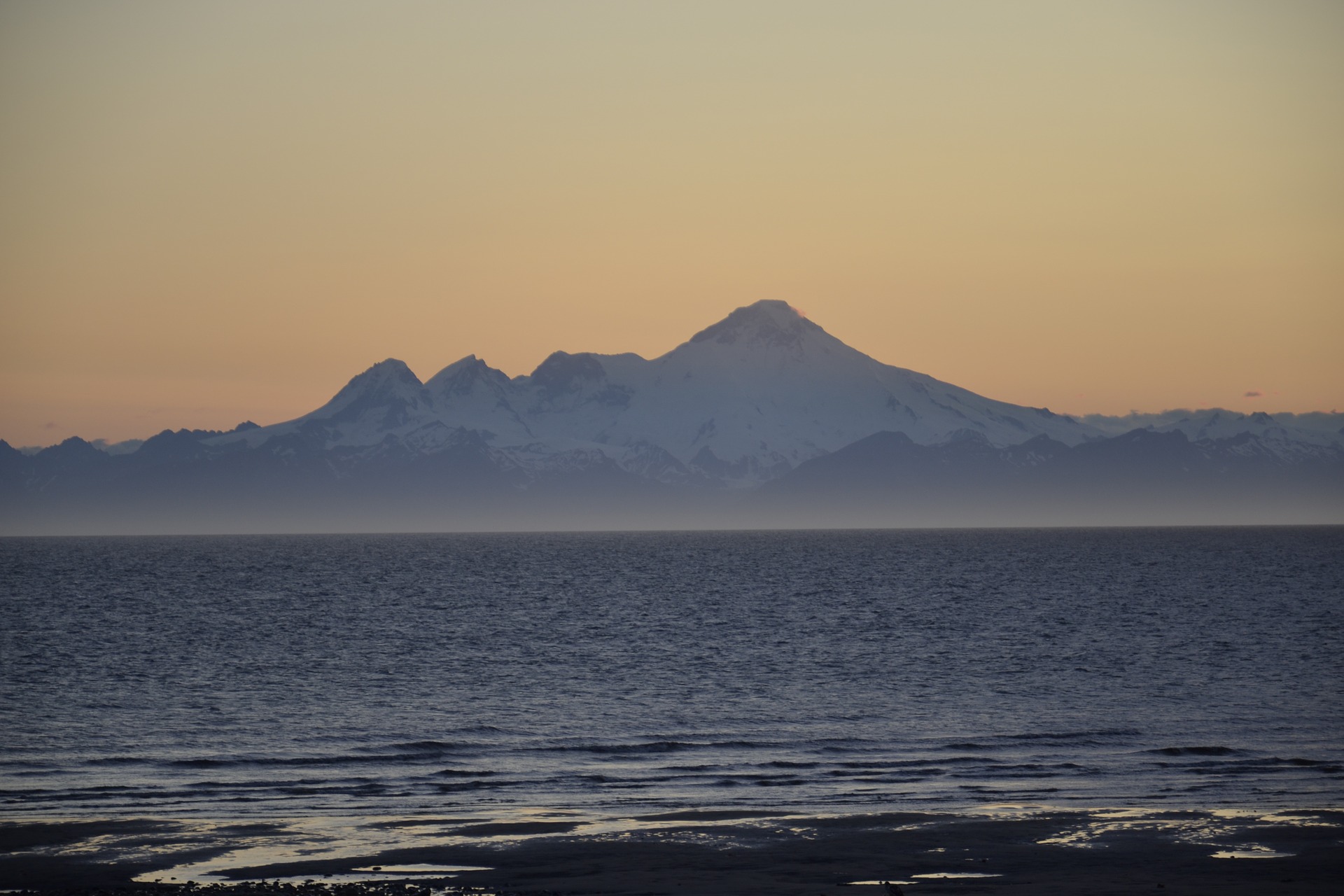 Pavlof Volcano, located on the Aleutian Islands, erupted at 4:18 p.m. local time, The Associated Press reports. The United States Geological Survey stated that the eruption of the volcano created ground tremors which could be felt. Pavlof Volcano is approximately 600 miles south of Alaska’s largest city, Anchorage.

The AP reported that the volcano, which is known to be one of the most active volcanoes in the area, has had 40 recorded eruptions. The last time it erupted was in 2013. USGS has raised its volcano alert to its highest level, red.

According to the USGS, the eruption is ongoing, as of 8:34 a.m. local time. An ash cloud has been reported to 37,000 ft extending 400 miles NE. The Christian Science Monitor reported that scientists only had a 25 minutes warning. According to The Christian Science Monitor volcanic eruptions have a long period of duration from weeks to months. Because of this, scientists at the Alaska Volcano Observatory (AVO) are constantly monitoring the Pavlof volcano – that’s why they had a warning.

The Christian Science Monitor reported that most of Alaska’s volcanoes are in remote areas and do not pose a threat to people. For that reason, the concern surrounding eruptions like Pavlof’s is that air travel will be impacted and consequently the economy.

Just north of the Pavlof volcano is another volcano known as Pavlof Sister.