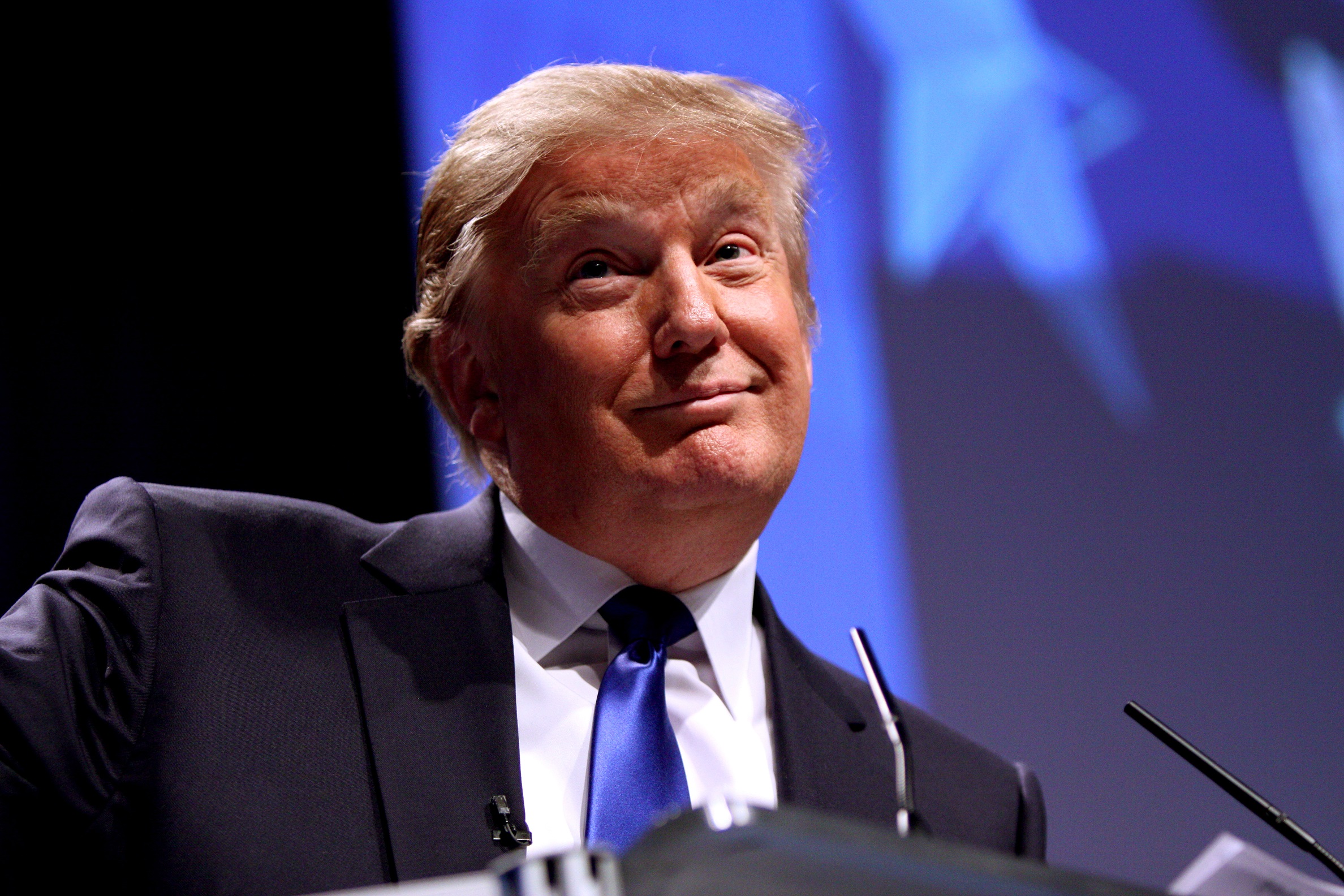 In an interview with The Washington Post editorial board, when asked, “Is there human-caused climate change?” Donald Trump replied, “I am not a great believer in man-made climate change.” The 63 minute interview ended with the potential GOP nominee giving a disjointed and imprecise account of the history of climate science. He made reference to global cooling in the 1920s (in the 1920s the global temperatures were rising) and was confused when discussing climate science terminology, referring to it as “extreme weather”.

I think our biggest form of climate change we should worry about is nuclear weapons.

The Washington Post reported that the “presumptive” GOP nominee has decided not to believe in climate science despite the overwhelming evidence and assumes that he knows more about climate science than climate scientists, even though he is not a scientist. When the editorial board of The Washington Post asked the follow-up question to  “Don’t good business men hedge against risks, not ignore them?” Trump replied, “I think our biggest form of climate change we should worry about is nuclear weapons.” He continued, “The biggest risk to the world, to me – I know President Obama thought it was climate change – to me the biggest risk is nuclear weapons. That’s – that is climate change. That is a disaster, and we don’t even know where the nuclear weapons are right now.” After that, the interview was over.