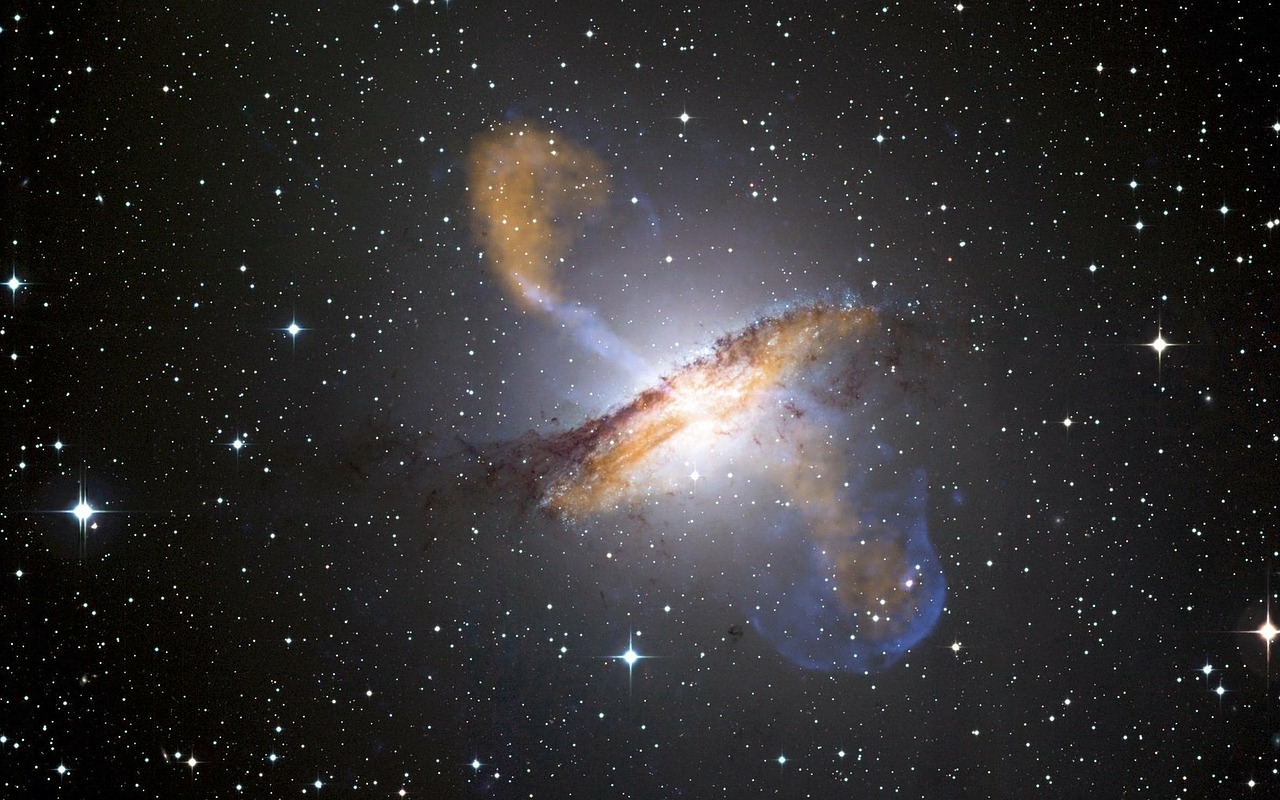 NASA’s New Horizon mission has revealed that Pluto is more complex and diverse than previously thought.

The “dwarf planet” which is no longer recognized as an official planet, has found to have evidence of climate change on its surface according to New Horizon’s latest findings. As reported in The Guardian, the mission’s data captured evidence of patterns in the surface formed by moving liquid as well as slow movement of glacial ice all suspected to be nitrogen. These are believed to have been formed over millions of years and shows that, despite being so far from the sun’s energy, Pluto is still being affected by the change in its climate. This comes after it was revealed that the planet’s water ice was much more extensive that previously known –  captured through images mapped by the Ralph/Linear Etalon Imaging Spectral Array(LEISA) aboard the New Horizon.

Presenting the findings at the 47th Lunar and Planetary Science conference at Houston, James Green who is part of the team at NASA, says that they were “shocked” at the data they saw.

What the data revealed did not surprise us, it shocked us

The mission, which was launched in 2006, has been focusing on Pluto and its four moons with the aim to find out more about their surfaces and atmospheres. According to CS Monitor, the New Horizons space craft was fitted with a dust counter which is used to analyze dust particles on the surface. The researchers found through dust particles collected, Pluto adapts to its environment by merging with the solar wind plasma and energy particles that surround it. Analyzing these dust particles also allows scientists to better understand how the solar system formed.

These new findings are exciting and scientists involved in the mission say that there is a huge amount of data that is yet to be sent back to the analysts on Earth and we should expect a lot more information on the relegated planet in months to come. Dr Alan Stern of the Southwest Research Institute says that we should “stay tuned” for more interesting findings.

Stay tuned because this story, like the planet, is evolving

The researchers who studied the data have published the findings in the journal Science.