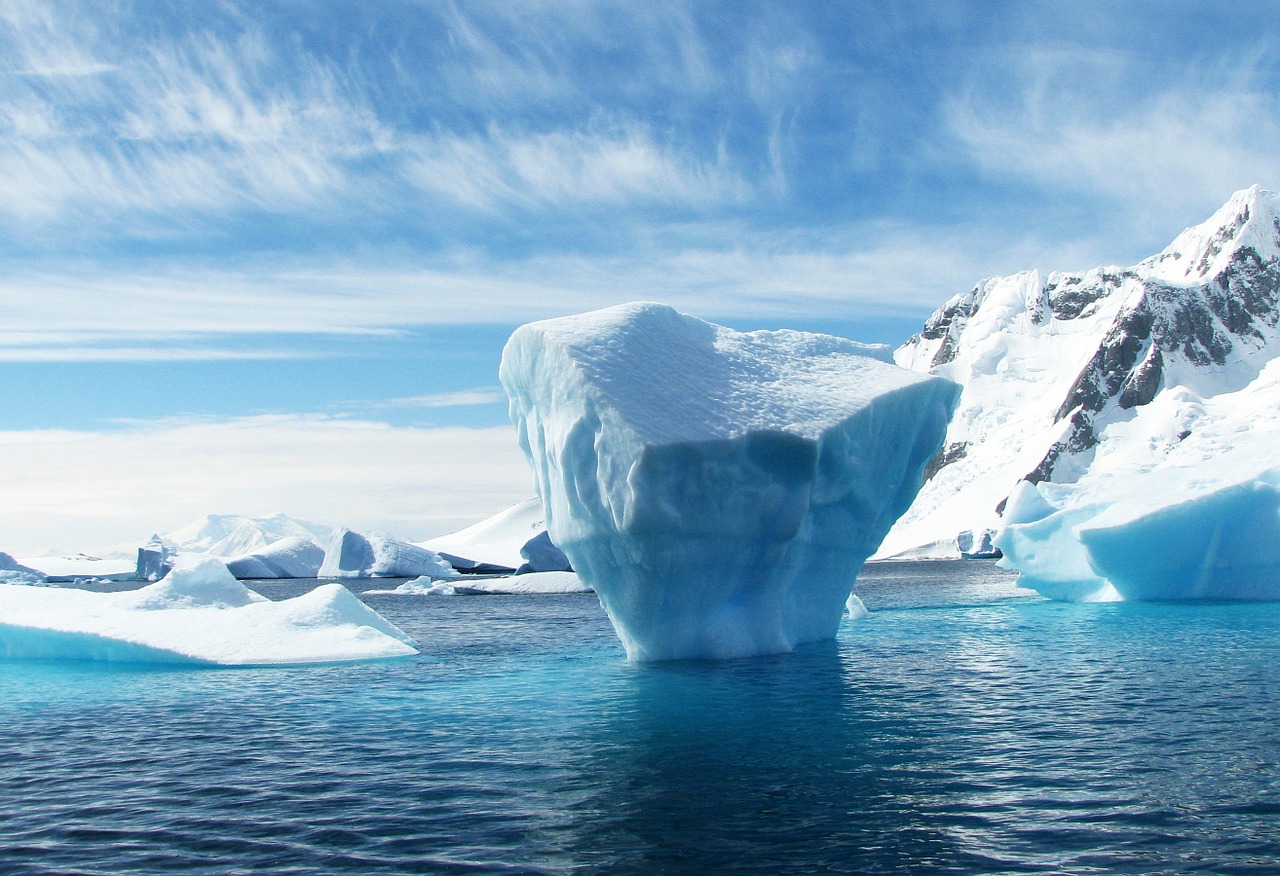 The scientist who originally warned us of the effects of climate change back in 1988, has published a paper claiming that climate change will be a major threat over the next century – much more than initially predicted.

James Hansen and his team published the paper in the journal Atmospheric Chemistry and Physics, which describes how the world will see a 10-foot sea level rise within the next 50 years if nothing is done about the issue. According to News Week, the researchers believe that existing climate models are not taking into account the extent of ice loss in the Antarctic and Greenland. The amount of ice that each of these regions contain could raise sea levels dramatically – nearly 220 feet combined. The study suggests that the rate of the ice loss is much higher than first thought and should be taken into consideration more when thinking about strategies for prevention.

As reported in Scientific American, Hansen doesn’t believe that the study is over-dramatic and that we should be worried about the effect climate change is having on this planet. Commenting on the study, Hansen states that something needs to be done about climate change otherwise it will “mean loss of all coastal cities” and more.

Consequences [of climate change] include sea level rise of several meters, which we estimate would occur this century or at latest next century, if fossil fuel emissions continue at a high level. That would mean loss of all coastal cities, most of the world’s large cities and all their history.

Despite being a pioneer in climate research, not all scientists are convinced by Hansen’s claims. Many disagree with the rate of rising sea-levels and as well as Hansen and his team’s ideas on policy. Hansen, however is not worried about any criticism they receive over the published paper and says that “it takes time for conclusions to be agreed upon”.

You can be sure that many scientists, indeed most scientists, will find some aspects in our long paper that they would interpret differently. That’s entirely normal. It takes time for conclusions to be agreed upon and details sorted out.

Either way, this is yet another stark reminder that the planet is succumbing to climate change at a fast rate and that the issues need to be addressed all the more seriously.