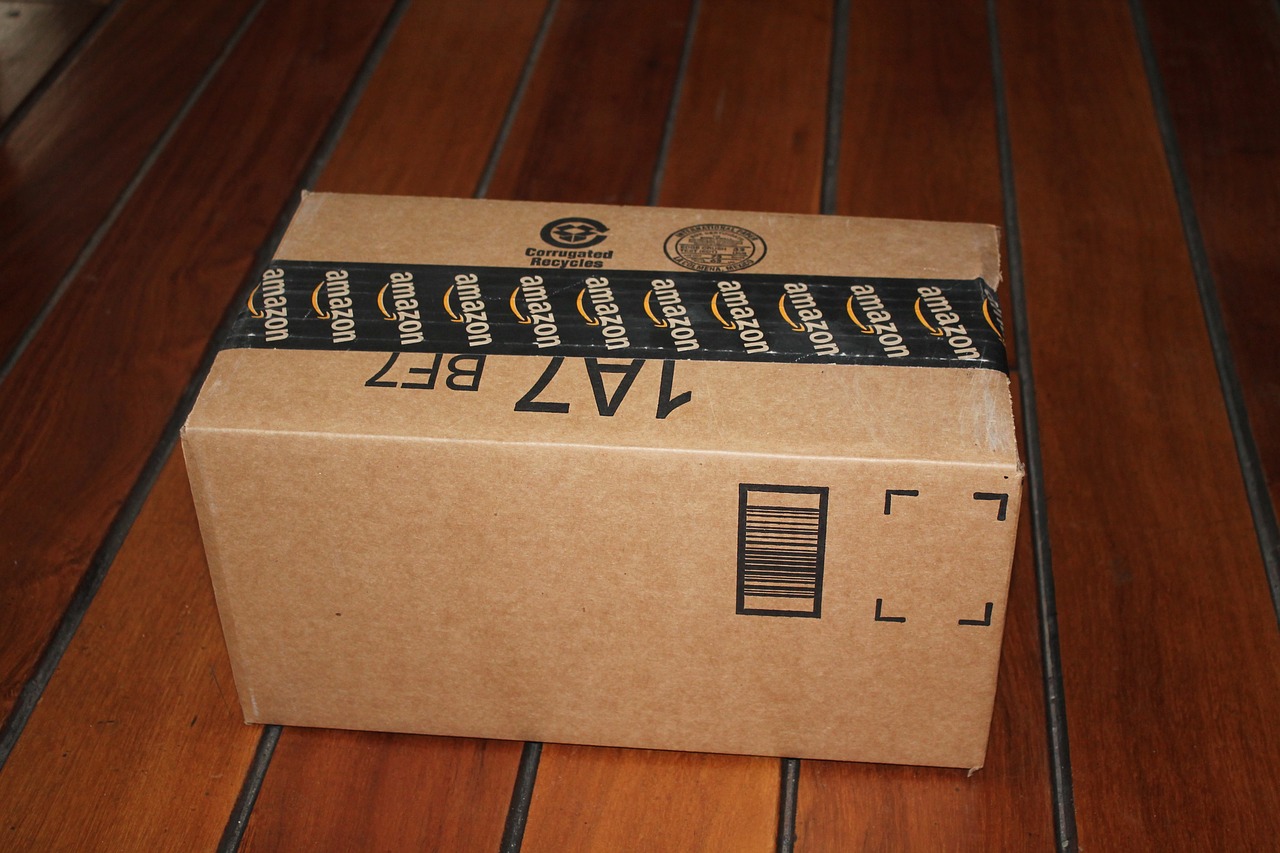 Greg Nelson, a man who confesses to be addicted to purchasing items from Amazon, has been given a lifetime ban by the e-commerce giant for returning 37 items.

Nelson, a computer programmer, had bought a total of 343 items from the company but found his account closed after returning the 37 items that he claims were legitimately faulty or damaged. According to Newser, Nelson was not given a chance to explain his actions before realizing what Amazon UK had done and that there was no “evidence” to back up the company’s decision to close his account.

I could understand if there were evidence that I had somehow tried to abuse the system, but I haven’t

As stated in The Guardian, Amazon’s policy does not mention that a customer will receive a lifetime ban if too many returns have been logged against their account. Nelson has written to Amazon explaining the unfairness of their decision based on unjustified conclusions about his reasons for sending back his items. However, Amazon replied with a standard response and refused to reopen his account. The company’s action to blacklist Nelson, who has been a loyal customer since 2002, meant that he also lost the use of his unspent gift card balance. In correspondence with Market Watch, Amazon stated that if they suspect “extreme account abuse” they will go ahead and close the account.

In a tiny fraction of cases we are forced to close accounts where we identify extreme account abuse. This decision is only taken after we have reviewed the account carefully and tried to work with the customer over an extended time period to resolve any issues.

Nelson claims, however, that the company didn’t try to contact him before issuing the ban and came as complete surprise. Many people are now worried about returning any items to Amazon in fear they will also be blacklisted, however, since 2008 very few accounts have actually been closed by Amazon due to suspected misuse.