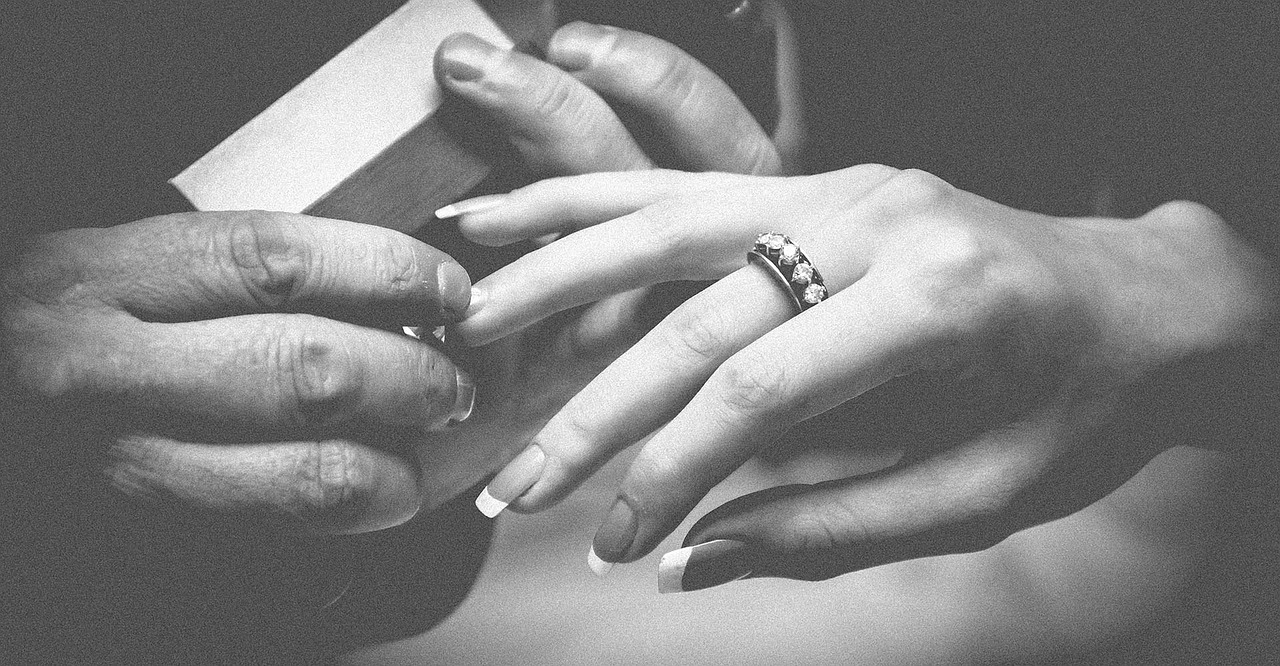 The actress made the announcement via her Instagram and Twitter account after a romantic weekend away for the couple, as reported in The NY Daily News. Swank posted a photo of herself and new finance, Torres together after a hike showing off a vintage emerald ring, exclaiming that she was “so happy” to share the news about their engagement.

Went on a hike and this happened! I am so happy to share with you all, the engagement to my dear Ruben

Swank and Torres – an ex-professional tennis player-turned-coach, met last year and started dating in July. Since then they have kept their relationship fairly quiet only announcing that they were indeed together near the end of 2015 and having only been spotted together a handful of times.

This will be the Hollywood two-time Oscar winning actress’ second marriage after wedding Chad Lowe in 1997 and subsequently divorcing him in 2007 after 10 years of marriage. She then went on to have a 6 year relationship with her agent John Campisi and the couple parted ways in 2012. She won her Oscars in 2000 and 2005 for her leading roles in Boys Don’t Cry and Million Dollar Baby, respectively.

Torres, who is Colombian, currently works as a tennis coach and financial advisor in California, according to The Daily Mail. Swank recently announced she was taking a break from filming to spend more time looking after her father who is recovering after having a lung transplant.

The couple have not announced when they plan to get married.