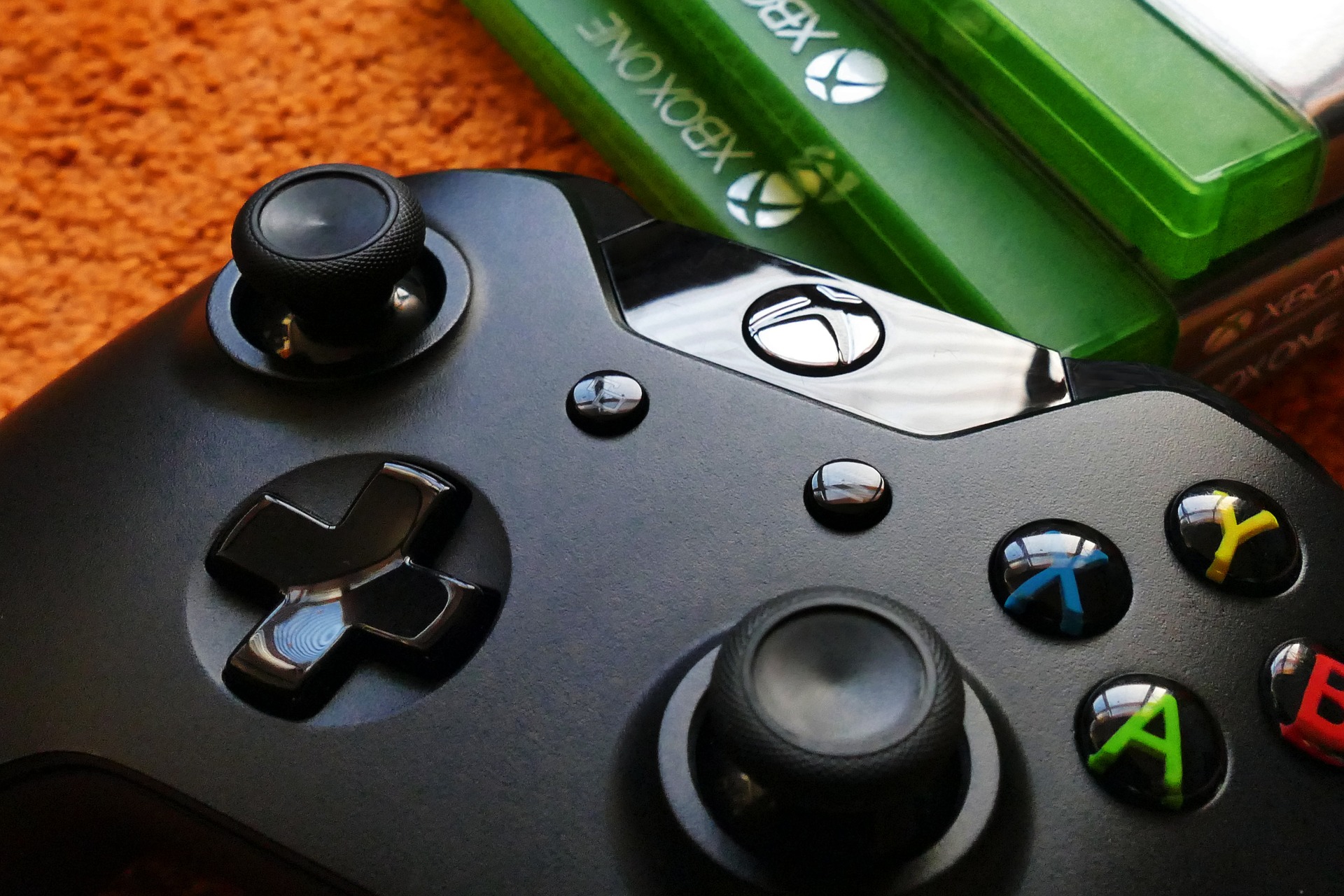 Psyonix Studios now has the technology to allow cross-network play, according to IGN. The technology covers both the Xbox Live and PlayStation Network. IGN reported that the only missing component to the technology is the political part and Psyonix is now acting as mediator between the two gaming giants.

Microsoft has agreed to allow cross-network play between their network and other, but according to GameSpot, Sony has yet to commit. IGN reported that Psyonix’s vice president Jeremy Dunham emphasized this technology as one that will mean more games, more features and an overall improvement in the user gaming experience.

Psyonix developed the game “Rocket League” with the capability to support cross-network play. In addition to enhancing the user experience, the idea behind the cross-network play feature is to generate a larger pool of players and instill a sense of greater community among gamers.

According to GameSpot Rocket League cross-platform currently allows Xbox One and PC to engage in game play. The PlayStation 4 version of the game allows cross-platform play with PC gamers as well. For now, it is unclear if cross-network play between the two software giants will happen and it appears to be up to Sony to join the game.