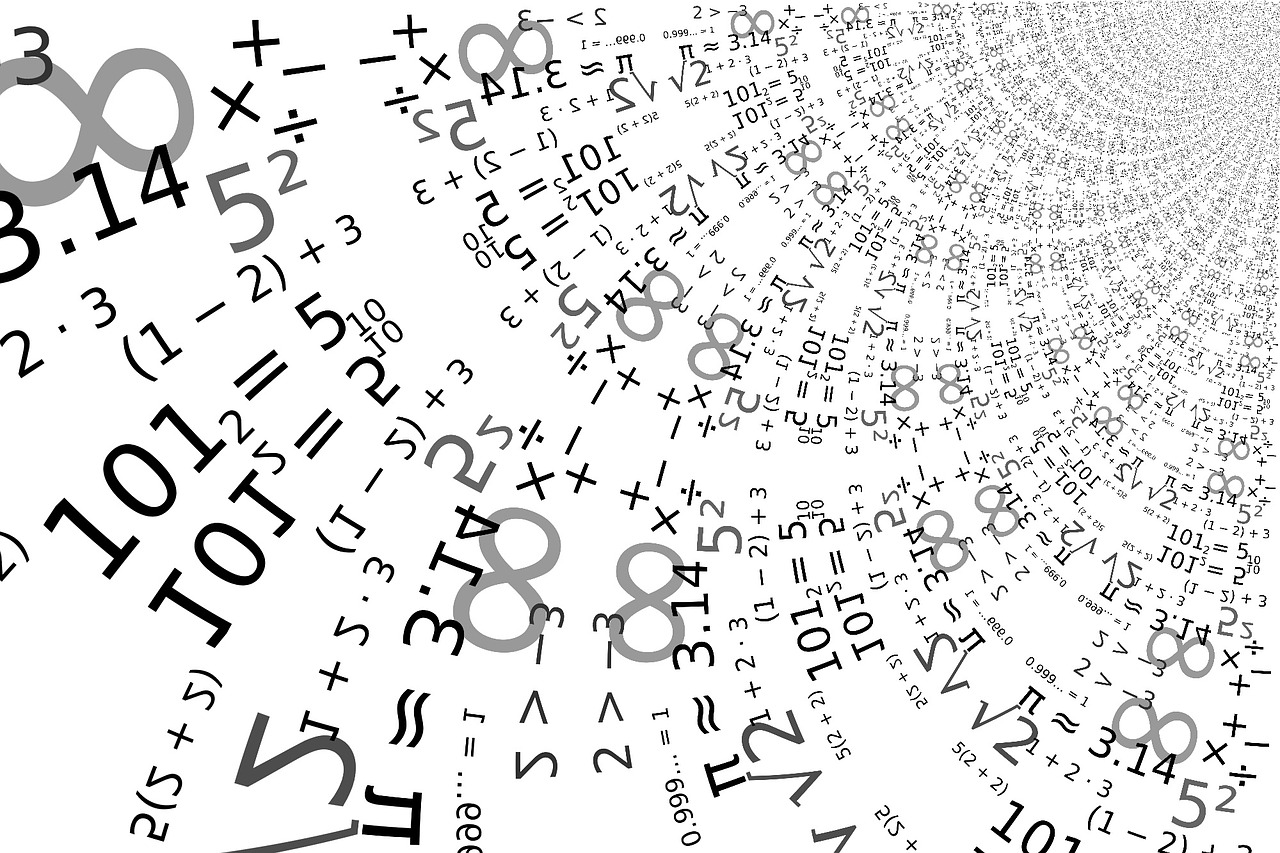 Two mathematicians from Stanford University in California have discovered a pattern in prime numbers dismantling the idea that the numbers are not distributed as randomly as theorists have previously assumed.

Prime numbers and their properties are the building blocks of math and have mystified mathematicians up until this point. It has always been assumed that these numbers work randomly. However, the two academics, Kannan Soundararajan and Robert Lemke Oliver have found that a pattern occurs when looking at the last digit of a prime number.

The last digit of a prime number has to end in 1, 3, 7 or 9 in order to be divided by 2 or 5. Therefore, there should be a 25% chance that a prime number ends in one of these four numbers. However, after creating and running a computer programme to search 400 billion prime numbers, they found that the numbers actually avoid having the same last digit as their immediate predecessor, as reported in The Independent. They found, for example that a number ending in 1 followed by another number ending in 1 only happened 18% of the time, a 3 or 7 was repeated 30% of the time and a 9 22% of the time, according to Scientific American.

Mathematicians around the world are now having to rethink how they work with prime numbers and are amazed that the discovery hasn’t been made until now. Ken Ono, a number theorist at Emory University in Atlanta, says he’s “floored” on finding out about the pattern discovery.

I was floored. I have to rethink how I teach my class in analytic number theory now

Despite this being a major breakthrough and a shakeup in the world of mathematics, Soundararajan and Lemke Oliver say that they are still a long way from completely understanding this new anomaly on a deeper level. Soundararajan says, as Scientific American reports, that each have their own theories about the pattern but the actuality still “mystifies” them both.

It still mystifies us