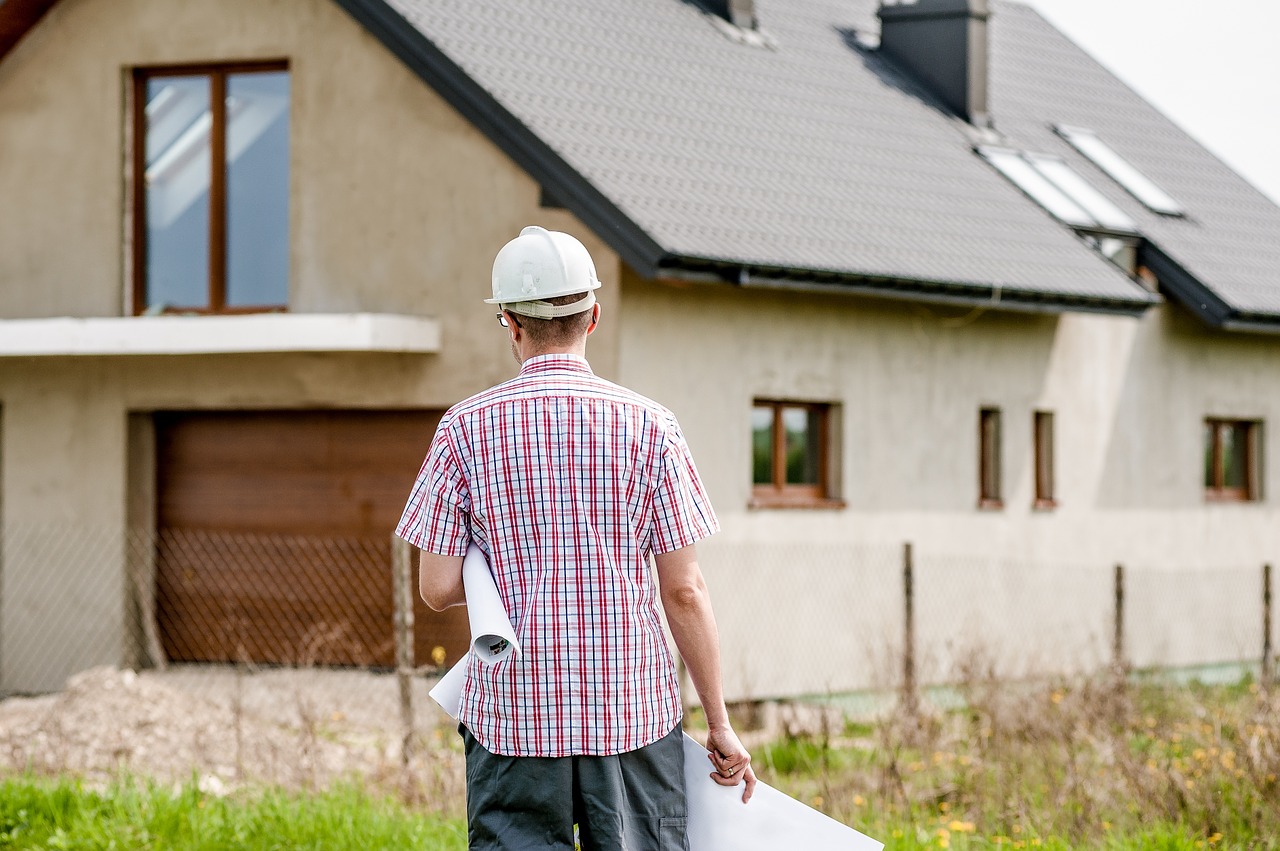 The National Association of Home Builders (NAHB) sentiment index was released on March 15 showing steady readings for this month. It comes after a slight dip in February from the low 60s to around 58.

As reported in The Washington Post, anything above 50 indicates that builders view sales conditions as good rather than poor. Despite this, builders’ outlook for sales over the next six months declined to the lowest level in 12 months which is bad news for the start of the spring buying period. In 2015, sales of new homes rose 14.5 percent which is the strongest rise since 2007. However, this did not roll over to 2016 where new-home sales fell 9.2 percent.

According to Oregon Live, homebuilders are still optimistic as the sentiment index remains in line with the NAHB forecast of a slow-but-steady improvement for the family home market this year. David Crowe, the NAHB’s chief economist states that the housing market will be on a “gradual upward trajectory” in the next few months.

The National Association of Realtors (NAR) released a survey showing that the demand for homeownership was still very much strong, according to Market Watch. Eighty-two percent of current homeowners surveyed claimed now is a good time to invest in buying. NAR Chief Economist, Lawrence Yun calls for homebuilders to increase their focus on building affordable single-family homes as “first-time buyers and middle-class families” are finding it difficult to afford housing in places that have particularly popular areas.

supply and demand imbalances and unhealthy levels of price growth in several metro areas have made buying an affordable home an onerous task for far too many first-time buyers and middle-class families. It’s time for home builders to double their focus on constructing single-family homes

Despite homebuilders taking a positive view, there is still a problem with obtaining land and workers in the industry as indicated in the release.