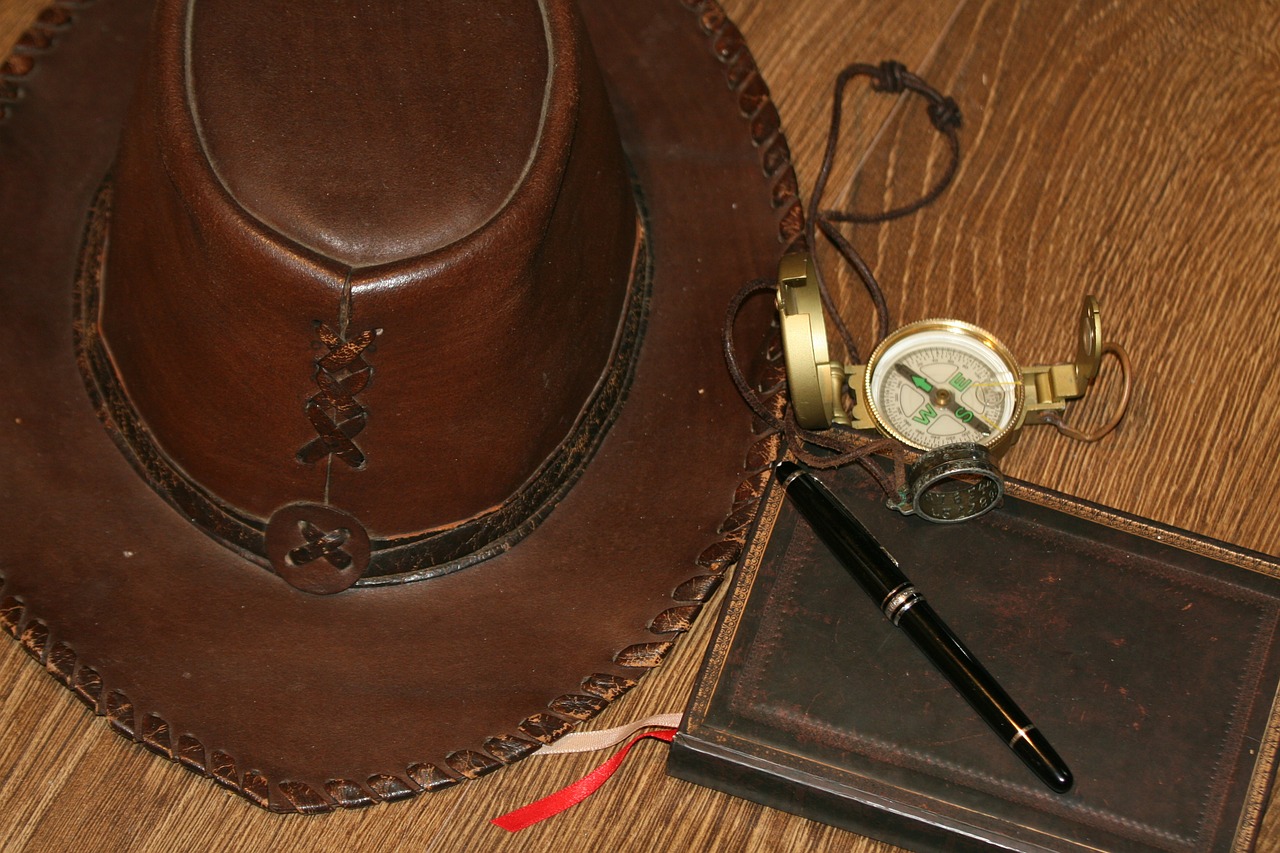 Steven Spielberg has announced that a fifth Indiana Jones movie will be released in summer 2019. The popular film franchise will star Harrison Ford as the ageing archaeologist almost four decades after Raiders of the Lost Ark was first catapulted onto our screens.

Some fans are sceptical after the last film The Kingdom of the Crystal Skull released in 2008, received mixed reviews, however Disney chairman, Alan Horn is excited for the “perfect combination of director, producers, actor and role.”

Indiana Jones is one of the greatest heroes in cinematic history, and we can’t wait to bring him back to the screen in 2019. It’s rare to have such a perfect combination of director, producers, actor and role, and we couldn’t be more excited to embark on this adventure with Harrison and Steven.

Kathleen Kennedy and Frank Marshall are set to produce the latest untitled installment with Spielberg back in the director’s driving seat. According to The Hollywood Reporter, the fifth movie will likely expand the storyline to include younger actors but still with Ford at the helm.

This is, of course, the first Indiana Jones movie not to include the work of George Lucas since Lucas sold his company to Disney in 2012. However, Ford recently revived his other signature role of Han Solo in Star Wars’ The Force Awakens, also produced by Disney, proving that Disney is capable of creating blockbuster reprisals and that the movie actor is still as popular as ever. Commenting on a possible storylines, Kathleen Kennedy commented that they’ve “kicked around a couple of story ideas, but beyond that, I don’t know yet.”

The previous four films have taken nearly $2 billion at the global box-office, as reported in NBC News.