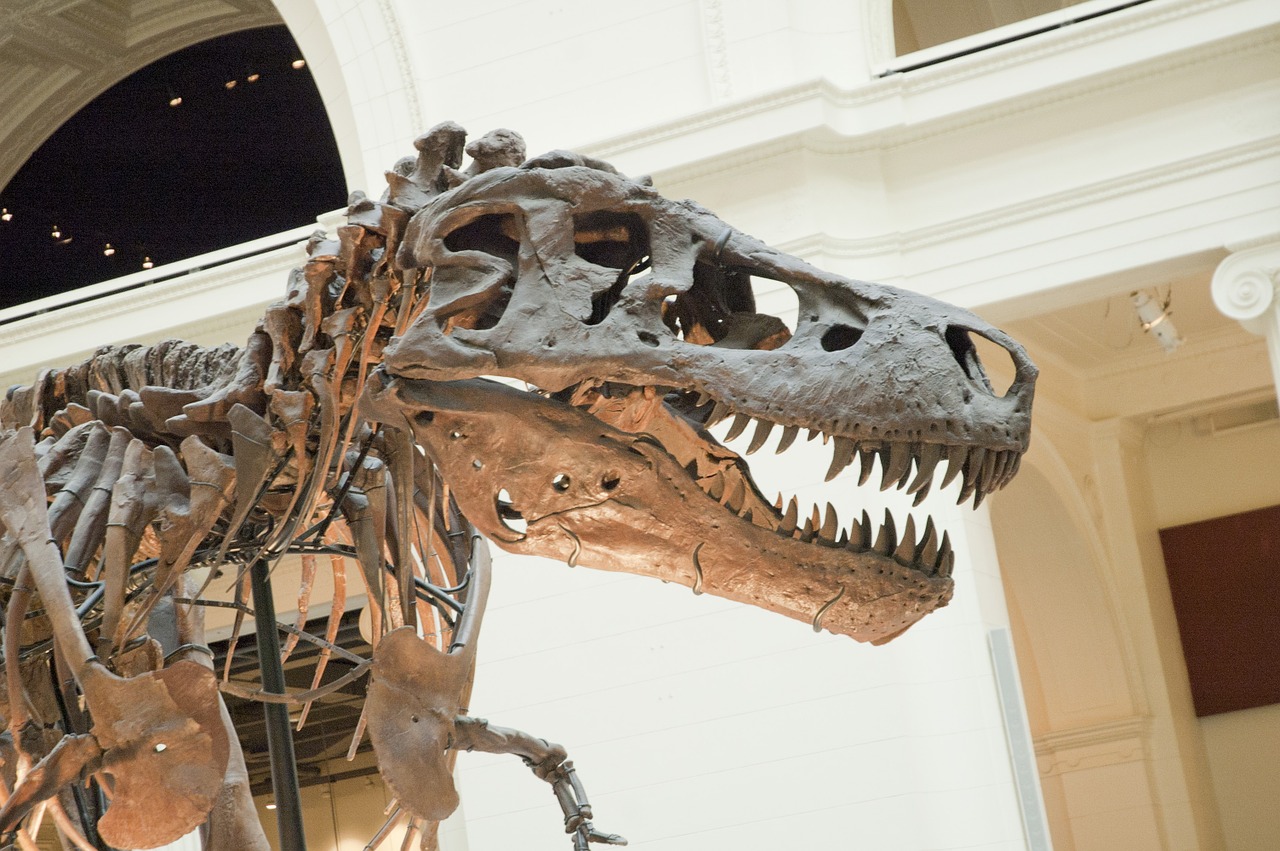 The femur of a Tyrannosaurus rex has been examined by scientists who believe it belonged to an expectant mother. The researchers from North Carolina State University and the North Carolina Museum of Natural Sciences studied the bone and found the presence of medullary bone in the fossil. As explained in EurekAlert, the medullary bone is a reproductive tissue that is only found in females. Mary Schweitzer, who is the lead author of the study, said in a statement that it will shed more light into the “evolution of egg-laying in modern birds.”

This analysis allows us to determine the gender of this fossil, and gives us a window into the evolution of egg-laying in modern birds

As reported in The Washington Post, the tissue is only present in female birds before and during the egg-laying process and scientists had hypothesized that the T. rex also possessed the same tissue since it also laid eggs in order to reproduce. The find is therefore highly significant and could pave the way to identifying the gender of dinosaur fossils. Co-author, Lindsay Zanno of the North Carolina Museum of Natural Sciences, says that until now, “we just haven’t had a reliable way to tell males from females.”

We just haven’t had a reliable way to tell males from females. It’s a dirty secret, but we know next to nothing about sex-linked traits in extinct dinosaurs

The discovery of the medullary bone is an exciting find. Now they know it exists in the T. rex, researchers can make a “concerted effort” to identify the sex of other fossilized bones. The only problem being that the bone is only present during a short window of time.

Just being able to identify a dinosaur definitively as a female opens up a whole new world of possibilities. Now that we can show pregnant dinosaurs have a chemical fingerprint, we need a concerted effort to find more.

The findings were published in Scientific Reports.