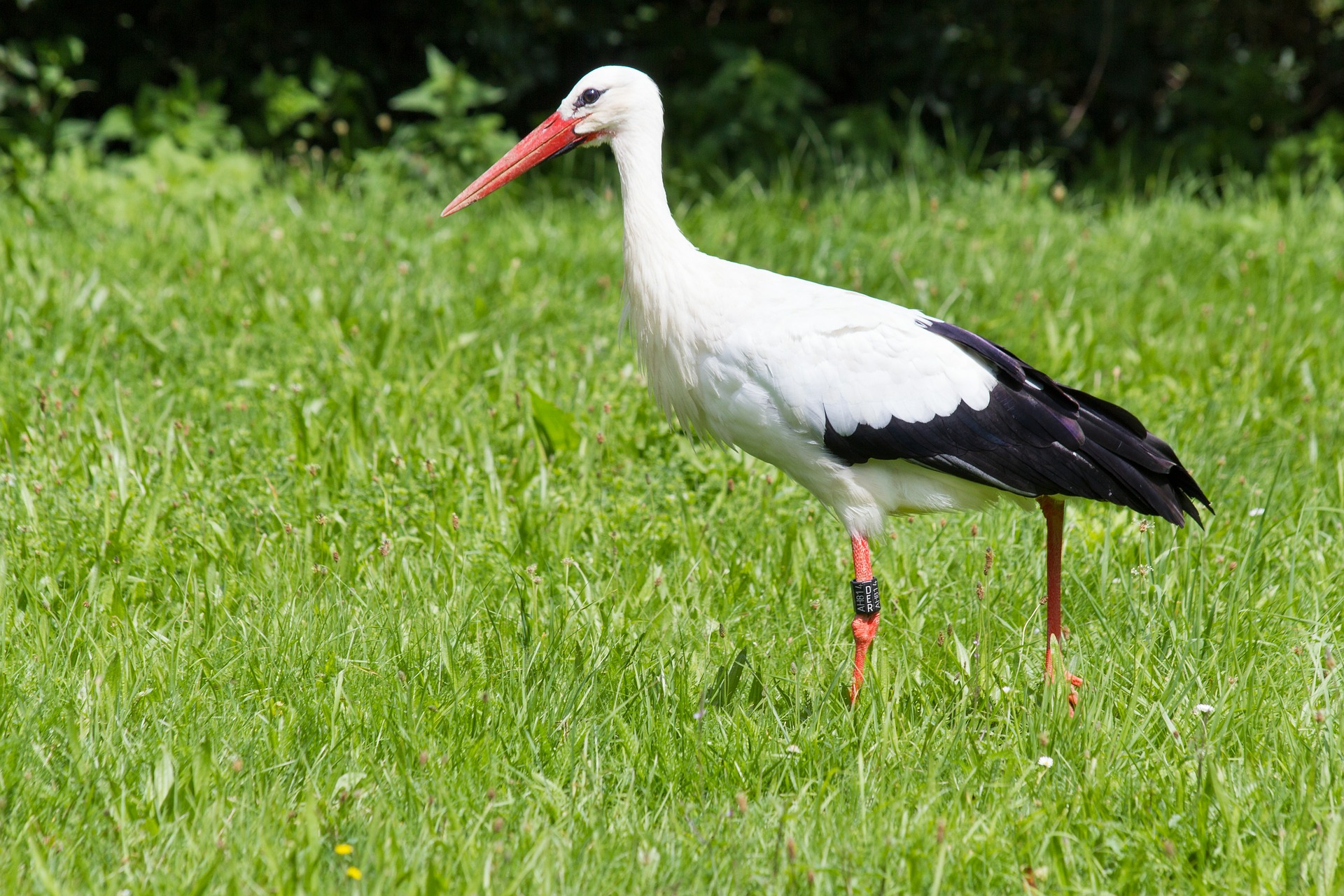 In a new study published by the journal Movement Ecology, researchers found that landfills and garbage piles have influenced migration patterns of European white storks (Ciconia ciconia). Scientists fitted 17 white storks with GPS loggers and tracked them during breeding and non-breeding periods. Due to these extra food sources white storks appear to have established resident populations in Iberia.

The study found that white storks that lived near landfills had smaller foraging ranges centered on nearby landfills. This suggests that birds living closer to a landfill were dependent on it for a food source. This could be problematic for the storks later on because landfills, according to European directives, must be closed. In the paper, it was concluded that landfills act as a year-round food source for white storks and has influenced their migration patterns. Nearly 70 percent of the storks’ diet comes from landfills.

Scientists believe that the year-round food source supplied by the landfills made it possible for the birds to establish themselves in Iberia. This is commonplace when birds are given an additional food source as it increases their breeding success and has a positive impact on their survival in terms of foraging. Scientists also believe that climate change and warming temperatures in Europe have made it easier for the birds to stay.

Some might think that this will have an entirely positive impact on the birds, however because the birds are foraging in landfills they are at risk for entanglement with plastic bags and other forms of trash. Entanglement is known cause of death for birds and other animals. Entanglement prevents birds from eating and they eventually die from starvation. Also, the ingestion of plastic and other particles can cause gut obstruction which can also lead to death. National Geographic likens the birds’ foraging behavior to junk food addiction.

According to CNBC, the white stork was once an entirely migratory species. The storks, which are typically found across Europe, travel to Africa to escape the cold European winters. In 1995 only 1,000 white storks overwintered in Europe, now the numbers are closer to 14,000. More research is needed to understand why some of the storks stay in Iberia while other storks still continue to migrate.