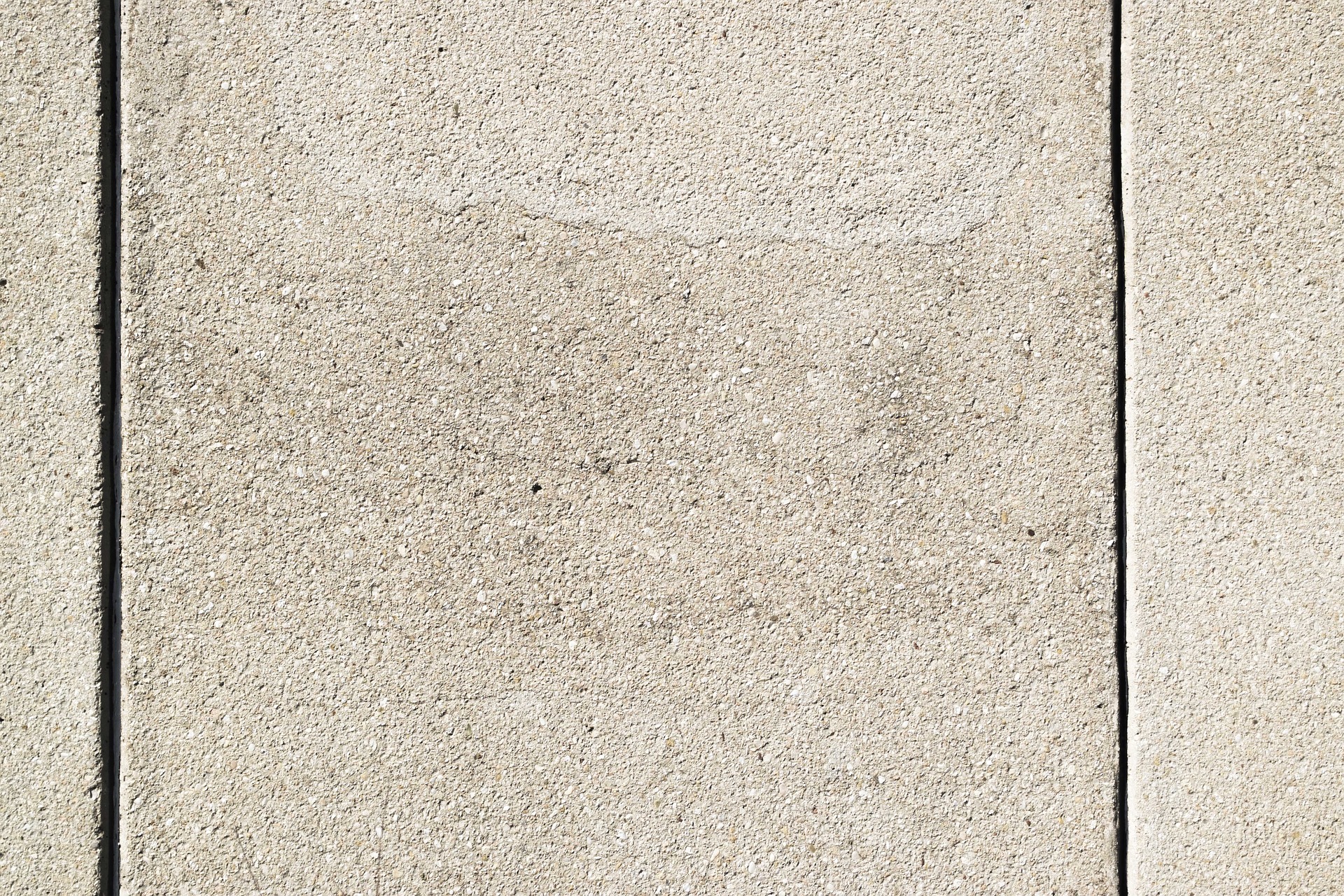 An interdisciplinary team of engineers and economists from UCLA have developed concrete creaeted from carbon dioxide (CO2). The CO2, as Phys.org explained, is captured from power plants and it is turned into cement.

The Daily Mail reported that the process to capture the CO2 involves combining the greenhouse gas (GHG) with lime. Then, the material is processed into concrete by using a 3D printer. The newly developed CO2 storing cement is aptly named “CO2NCRETE”.

Carbon capture and storage (CCS) was developed in 2008 by German utility vattenfall. Vattenfall built the first power plant to use CCS. Attempts at capturing CO2 emissions from power plants has been successful, but until the problem of what to do with those emissions remained largely unsolved. Cement production is one of the biggest contributors of greenhouse gases and the atmosphere. Phys.Org reported that 5 percent of Earth’s greenhouse gas emissions can be attributed to cement production.

In a press release from UCLA Professor J.R. DeShazo stated that the technology his his team has developed takes “something that we have viewed as a nuisance…and turn it into something valuable.” DeShazo, who is a professor of public policy, also stated his reason for becoming involved with the project was that “it could be a game-changer for climate policy.” He provided the public policy and economic backing for the project.

The scientific aspect of the project was led by Gaurav Sant, Laurent Pilon and Matthieu Bauchy. In the press release, Sant stated that the approach his team is taking is to propose to the public that CO2 to be viewed as a resource, “a resource you can reutilized.” For now the material has only been able to be produced in a lab but the team is confident that they will be able to develop CO2NCRETE on a larger scale.