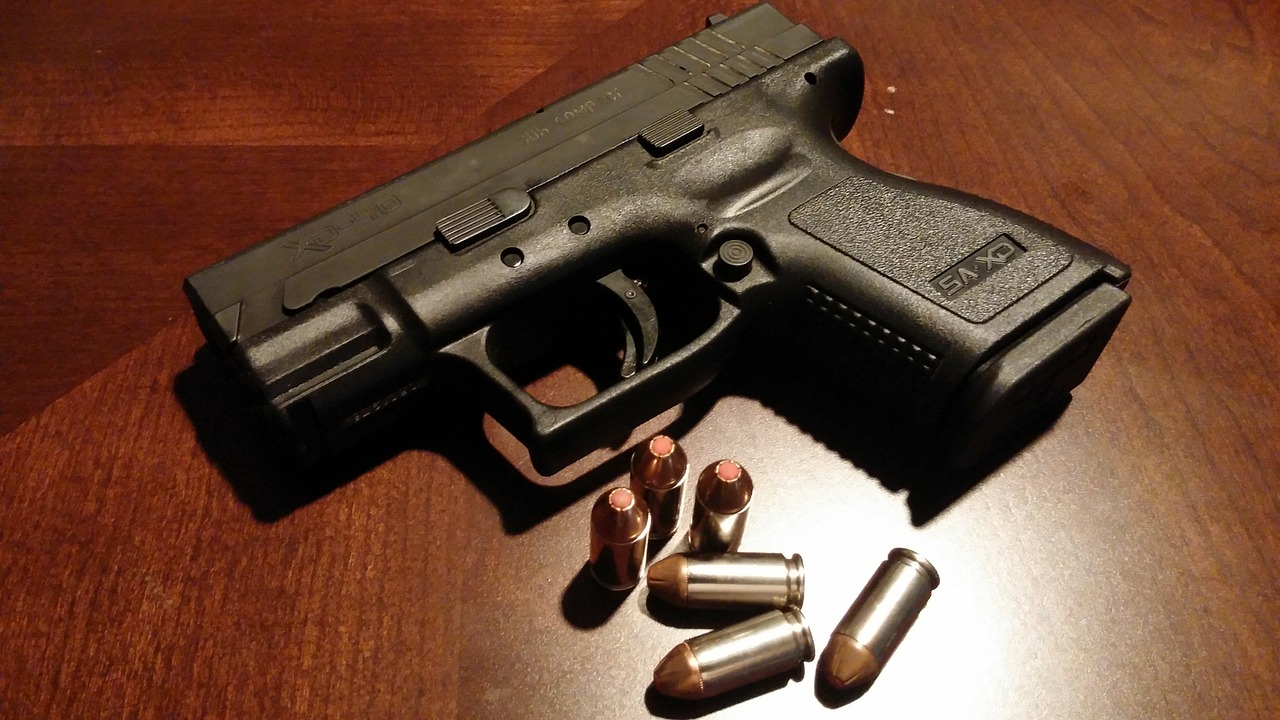 A new study published in the journal The Lancet claims that if three federal laws were enforced in the United States, gun-related deaths would be reduced by 90 percent.

The study conducted by Bindu Kalesan, a clinical trials statistician and assistant professor at Boston University, expects that enforcing federal laws that would involve expanding background checks for firearm and ammunition purchases, would significantly reduce gun-related deaths although it would take many years to lower the rates. Kalesan is confident in her findings and questions whether “multiple restrictive laws” is better than “one effective law”.

Are we going to pass multiple restrictive laws, or do you want to pass one effective law?

However, according to Forbes, experts are unconvinced that the statistics are reliable or if even focusing on the particular statistics concentrated on in the study are ones that should be paid attention to. Daniel Webster, director of the Johns Hopkins Center for Gun Policy and Research, commented on the study saying that the research was conducted by comparing the number of deaths between all states which doesn’t take into account culture, race and ethnic makeup, poverty rates and access to mental health care. Webster is not the only expert unconvinced with the research. Jeffrey Swanson, a gun violence researcher at Duke University, states that the study has some “serious methodological limitation.”

I think this study has some serious methodological limitation. The risk is you can come to some misleading conclusions.

Kalesan defends her study, however, by saying that the approach they made using the four variables that they considered for the different states – gun ownership, deaths not related to guns, unemployment and gun imports and exports – are closely associated with gun deaths and provide good evidence for this. Kalesan’s next step is to study the laws more closely to further confirm their impact on gun violence.