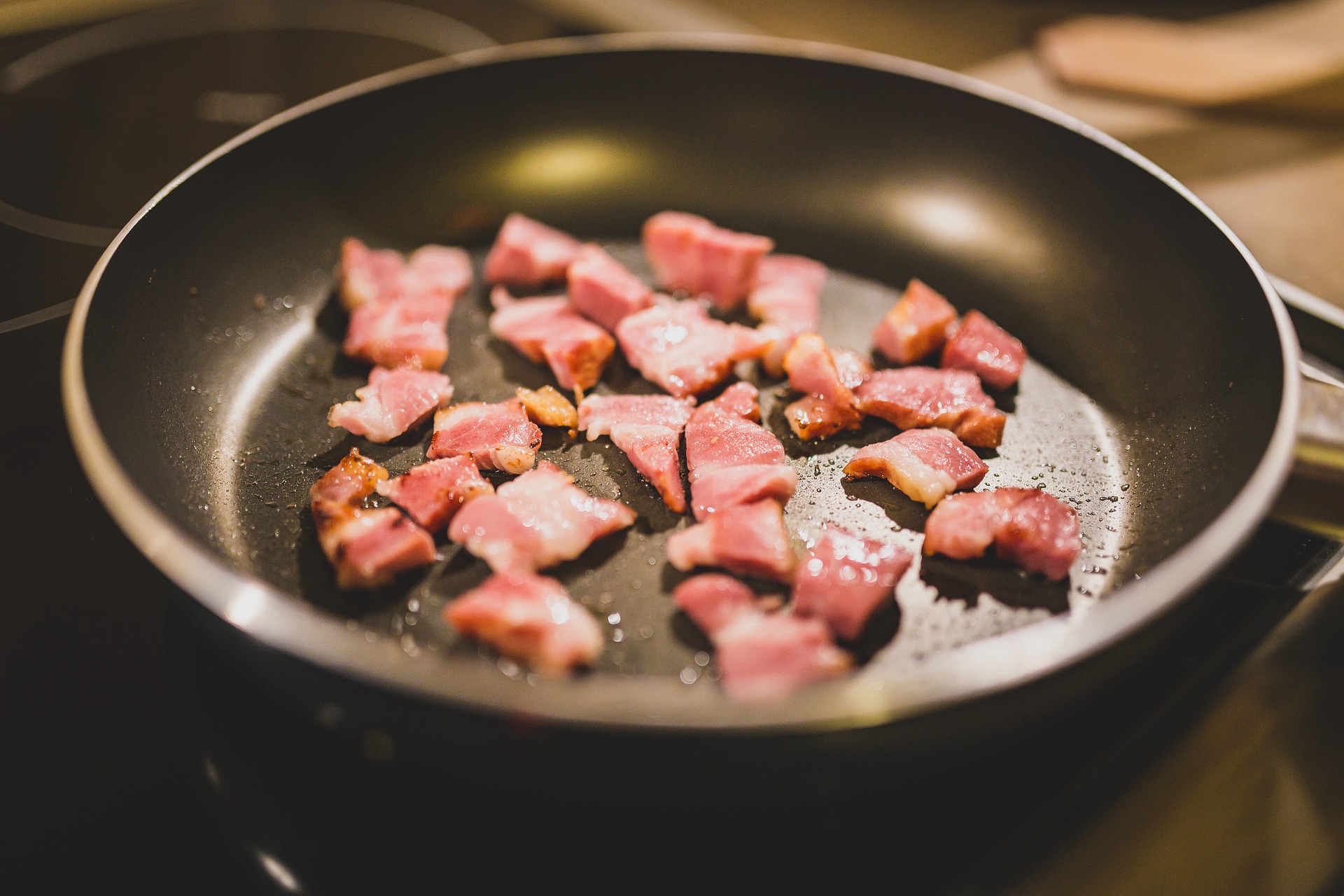 Researchers conducting a trial into the effects of HDL-C or ‘good’ cholesterol, have found that not everyone benefits from high levels. The study by scientists in the U.S. and Europe have found that people who carry a mutation to SCARB1 stops the body’s ability to use HDL-C effectively and causes a disruption in the ability to send bad cholesterol to the liver where it’s discarded.

HDL-C helps remove the bad cholesterol (LDL) from the arteries. Too much LDL and not enough HDL-C can lead to clogged up arteries so therefore good cholesterol is essential for overall health. However, the study has shown that with some people, this can have an adverse effect and actually increases the risk for heart disease among people genetically predisposed to have high HDL-C levels, according to UPI.

In the study recently published in the journal Science, people with high-levels of HDL-C were tested together with participants who have lower levels. The results found that the body of one particular participant carried a mutation and did not make any SCARB1. As a result their HDL-C levels were significantly higher than average. The researchers conducted further tests to compare the difference between the no SCARB1 function and how it compared to the other participants. Those with the mutation surprisingly seemed to have a higher risk of heart disease. According to Ars Technica, the findings suggest that the idea that high levels of good cholesterol being beneficial should be rethought.

The study demonstrates that the protective effect of HDL-C is more dependant on the function rather than the amount. In a press release, Dr. Daniel Rader, chair of the genetics department at the University of Pennsylvania, states that they “still have a lot to learn about the relationship between HDL function and heart disease risk”,

We still have a lot to learn about the relationship between HDL function and heart disease risk. Eventually we may want to perform genetic testing in persons with high HDL to make sure they don’t have mutations — like this one — that raise HDL but don’t protect against, or may even increase, risk for heart disease

Despite the new findings, researchers know of only a few hundred people with the SCARB1 mutation and therefore the statistical power is still low and needs to be backed up with more data.