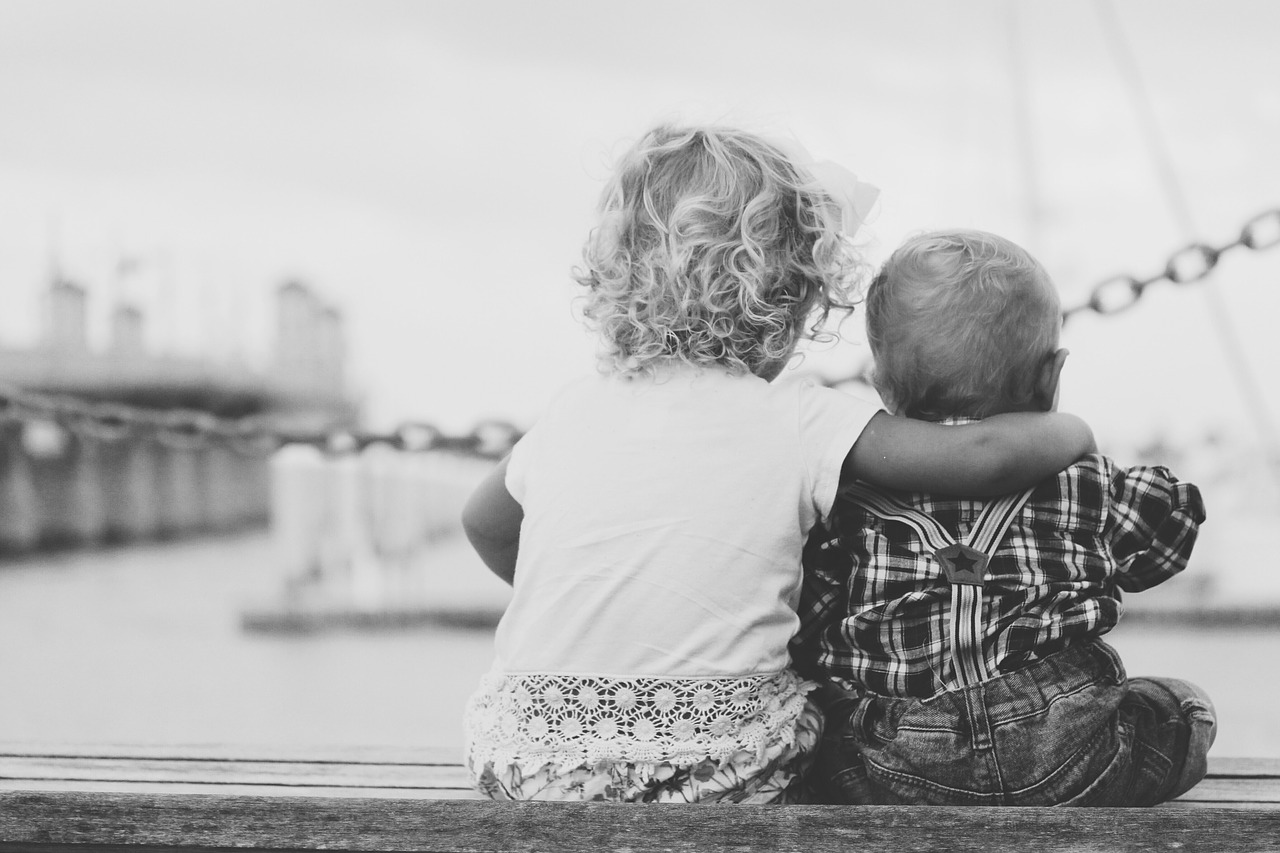 A new study led by researchers at the University of Michigan have suggested that children who have a younger brother or sister by the first grade will have a lower risk of becoming obese.

The authors of the study found that children, especially between the ages of two and four, who have a younger sibling develop a healthy Body Mass Index (BMI) whereas children of the same age who don’t have a sibling were three times more likely to become obese before the age of seven, as reported in EurekAlert.

It is unclear how the birth of a sibling can affect the risk of obesity in children, but one reason could be that having a sibling stops a child from being as sedentary, for example, they will sit less in front of the television. Another reason could be a dietary change for the child by the parents once a new sibling comes along. Julie Lumeng, M.D., a developmental and behavioral pediatrician at U-M’s C.S. Mott Children’s Hospital, explains that more research needs to be done into the effects of “mealtime behaviors and physical activity”,

There is cause for concern as childhood obesity is steadily on the rise in the U.S. As reported in the Economic Times, the authors of the study carried out at the University of Michigan could help understand how changes in behavior within families as a result of a younger sibling, could “help create new strategies” in other families where obesity is a problem – or prevent obesity from occurring all together,

The study, which involved 697 children across the United States, will be published in the journal Pediatrics in April.

Woman Receives First Uterus Transplant In The U.S.
Child’s Risk For ADHD Diagnosis Could Be Influenced By Birth Date
To Top