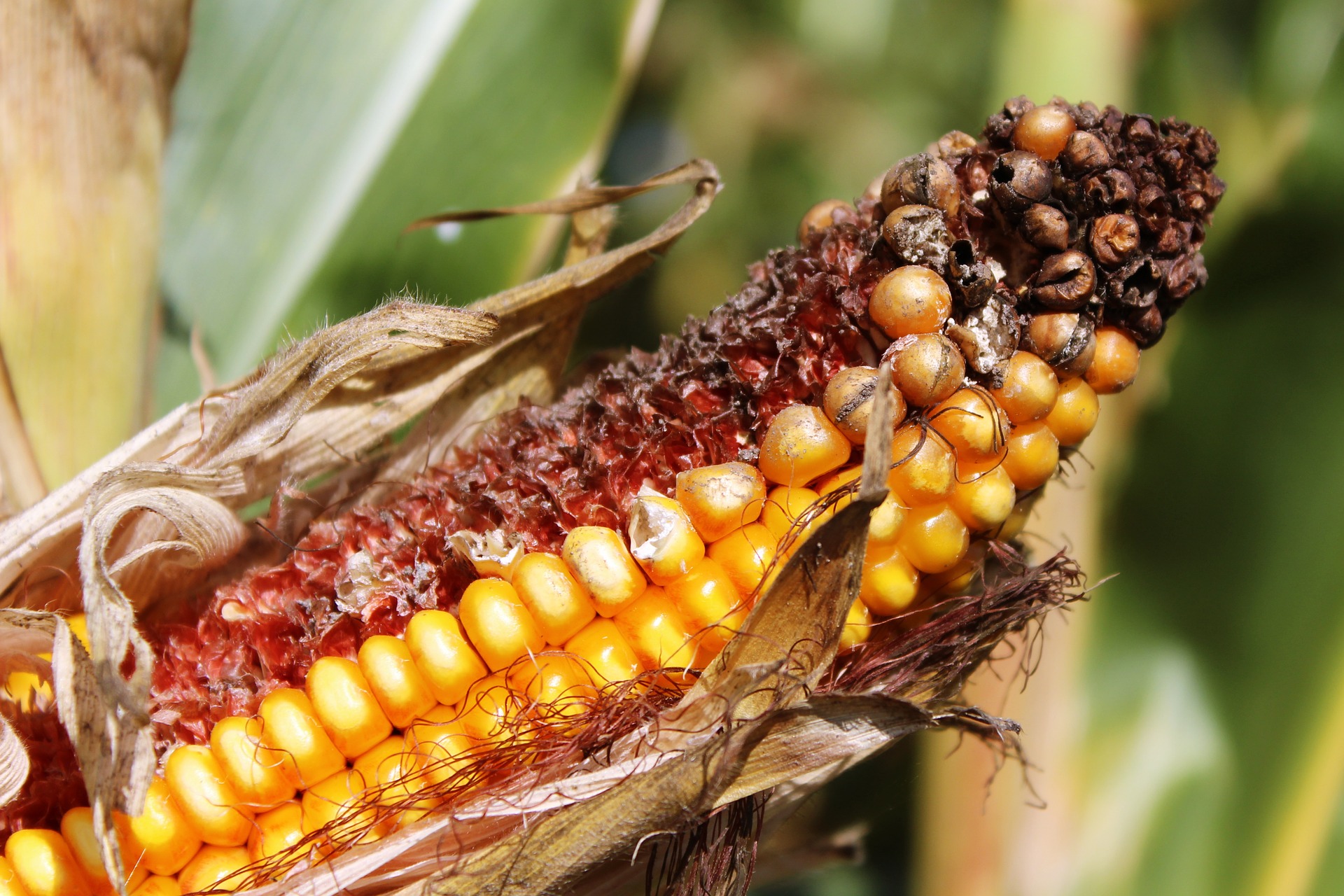 A new study published by the journal Nature Climate Change reported that major crops in sub-Saharan Africa will become unviable in this century. Widespread unsuitability of the land that is used to harvest these crops is expected as Earth’s climate shifts. Six of the nine crops modeled were projected to stay viable in the immediate future. The other three major crops that were modeled: beans, maize and banana are expected to undergo big changes. The study also offered a solution – incremental adaptation to climate change.

According to the study incremental adaptation to climate change would include: improved crop management, crop substitution, exploring the possibility of alternative livelihoods or relocation. Worldwide 850 million people live undernourished and without food security. Climate change is a serious threat to the stability of agricultural production and incremental adaptation to Earth’s changes can improve food insecurity worldwide.

Responding to impacts of climate change was the primary focal point of the study. The two major responses discussed were moving farm production to different regions that can support crop as well as livestock farming activities, and changing which staple crop is grown in specific regions. The study indicated where these changes should take places and when. The transitions prescribed by the researchers who conducted the study warned that officials should begin taking the necessary actions now.

Farmers in these areas, according to the study, should plan to learn new skills and prepare for an alternative livelihood.

According to The Christian Science Monitor substitutions for staple crop, such as maize can be replaced with millet or sorghum. Unfortunately 0.5 percent of the maize farming land cannot be saved due to such harsh changes in the environment. Farmers in these areas, according to the study, should plan to learn new skills and prepare for an alternative livelihood.

Sub-Saharan Africa is the portion of Africa that is south of the Sahara desert with the exception of Sudan. It makes up the majority of the continent. By 2050 over 1.5 billion people are expected to inhabit this area of the world and therefore transformational adaptations to agriculture are vital to the future of food security in the region.