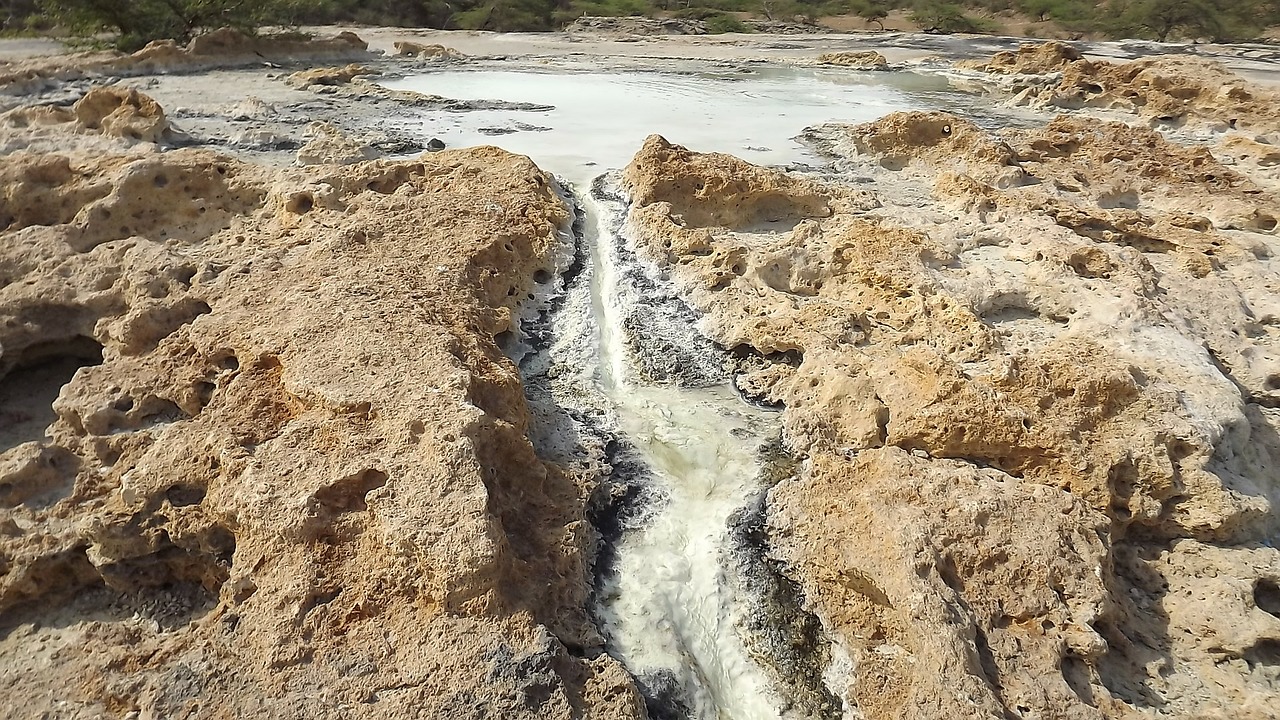 Scientists may have discovered the reason why the Ichthyosaur disappeared long before the mass extinction of other dinosaurs at the end of Cretaceous period. It has long been a mystery as to why these ocean creatures died out but it seems the reason was climate change.

Research published in Nature Communications, has uncovered evidence that the dolphin-like reptile was the victim of a period of climate change that affected marine ecosystems and contributed to its demise. According to The CS Monitor, up until now scientists assumed that the Ichthyosaurs died out due to “increased competition with other marine reptiles” or “a diversity drop in their assumed principal food resource” but after examining fossil records, researchers have discovered this wasn’t the case. Dr. Valentin Fischer, of the Universities of Liège and Oxford, mentioned in a press release that the Ichthyosaur was “well diversified” at the time it hit extinction,

We analyzed the extinction of this crucial marine group thoroughly for the first time. Ichthyosaurs were actually well diversified during the last chapter of their reign, with several species, body shapes, and ecological niches present.

Reported in The Washington Post, researchers narrowed done their search when examining fossils around that time. There is evidence that there was a great environmental change at the time the Ichthyosaur started to disappear shown by fluctuating temperatures and sea levels as well as chemical changes in the ocean, such as the amount of oxygen and carbon dioxide in the water.

The discovery has laid to rest a riddle that perplexed many scientists over the years but now will hopefully help understand more fully the changes that occurred during this period. The authors of the study say that the findings reinforce evidence that global change “reorganized marine ecosystems”,

[our findings support] a growing body of evidence revealing that a major, global change-driven turnover profoundly reorganized marine ecosystems during the Cenomanian to give rise to the highly peculiar and geologically brief Late Cretaceous marine world

Although this mystery may now have been solved, it leaves a stark reminder of the effects climate change has on our Earth and the ecosystems that reside on it.