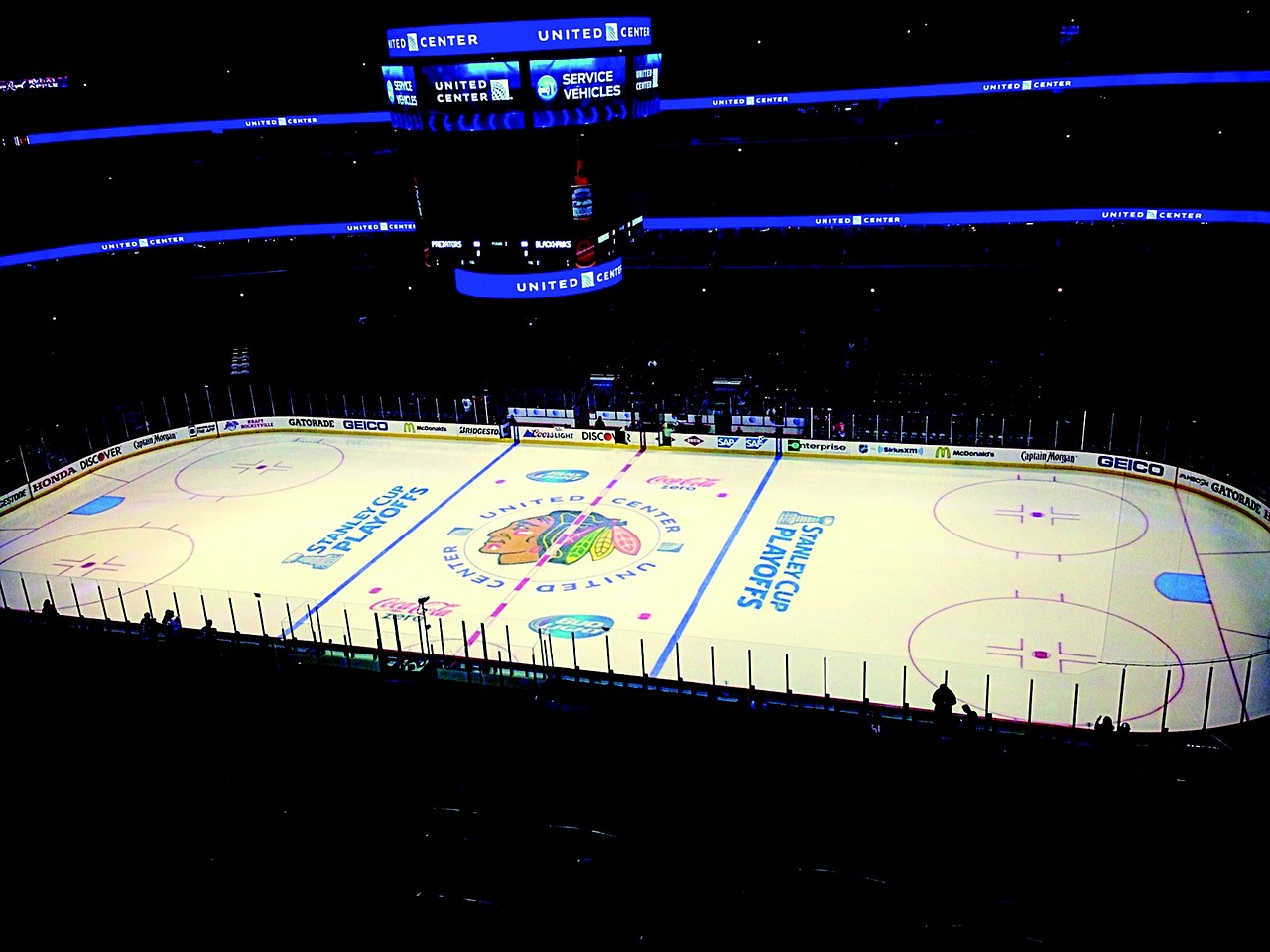 The National Hockey League have closed their investigation into an accusation of rape against the Chicago Blackhawk star, Patrick Kane. The NHL undertook an independent investigation into the allegations after a woman came forward and claimed the star sexually assaulted her in his New York state home last August.

According to Reuters, prosecutors declined to bring charges against Kane since there were many inconsistencies in the accuser’s story and lack of credible DNA evidence. Erie County District Attorney, Frank Sedita said that accounts told by the woman in question and that of witnesses were dissimilar.

The National Hockey League announced today that it has completed its independent review of the Patrick Kane matter, the final stage of which included an in-person meeting between Kane and Commissioner Gary Bettman in New York on Monday, March 7. Based on its review, including the determination made by the Erie County District Attorney not to pursue charges, the NHL has concluded that the allegations made against Kane were unfounded. The League considers the matter closed and will have no further comment.

It has been a case of twists and turns since August of last year including allegations of evidence tampering and subsequent accusations of hoaxing against the accuser’s mother. CBS Sports also reports that the alleged victim had no longer wanted to push forward with the prosecution at the end of last year.

Despite the investigation hanging over him, Kane has had a tremendous year playing for the Chicago Blackhawks and has not missed a game. He continues to be one of the National Hockey League’s top stars and has led the Blackhawks to three Stanley Cup championships. Sports Illustrated have currently featured Kane on a regional cover with a full interview which touches on the allegations.