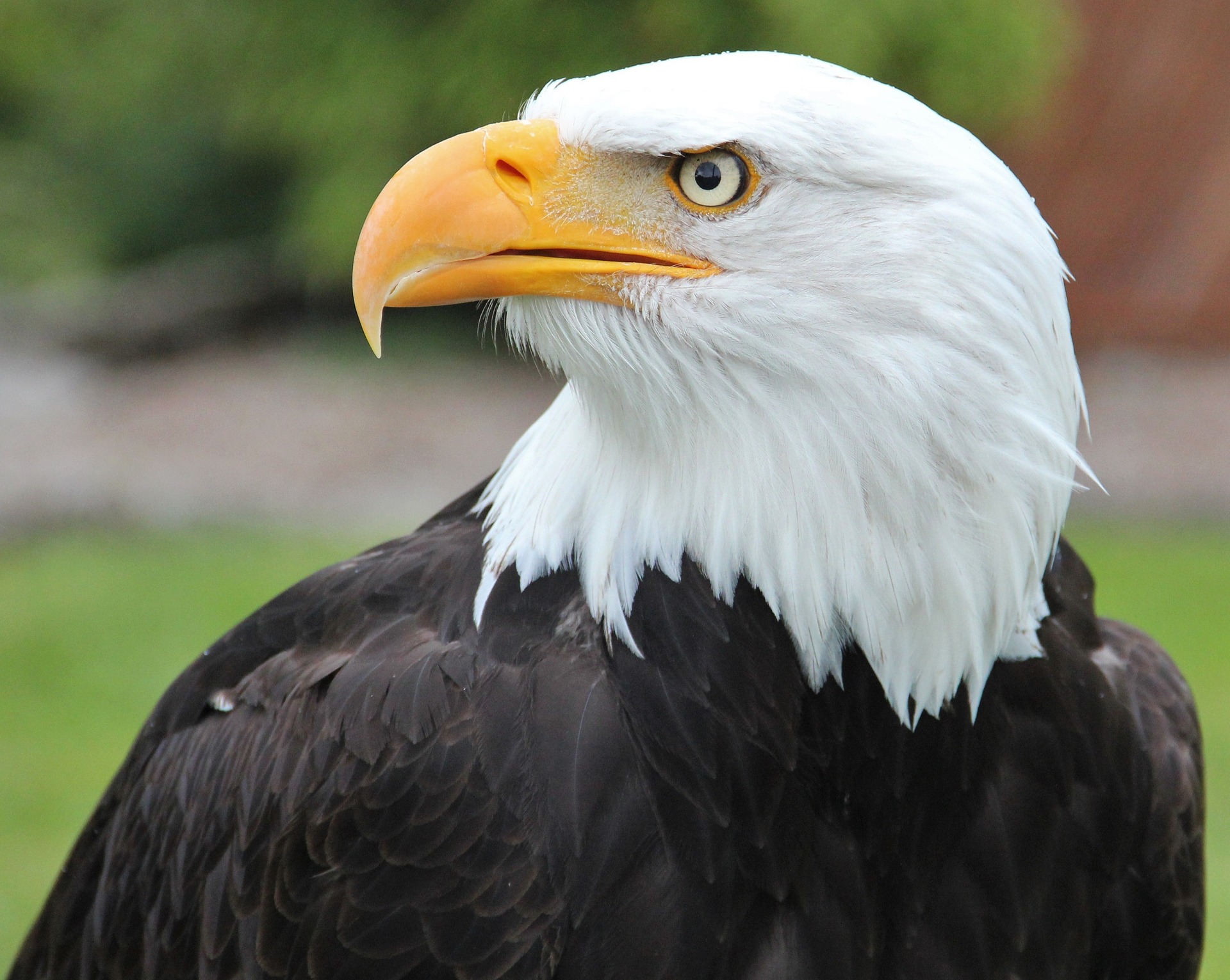 Once protected under the Endangered Species Act (ESA) the American bald eagle (Haliaeetus leucocephalus) remains a federally protect species. In the 1960s unregulated use of the pesticide DDT and poaching led to severe declines in American bald eagle populations nationwide. Decades later the species was brought back from the brink of extinction due to a national effort to help eagle populations rebound. Now, the eagles face a new challenge, cohabitating with humans.

As eagle populations bounced back, their distribution widened and what was once a bird found only in remote areas is now a bird found everywhere — especially in Maryland. The Washington Post reported that, regardless of the cause, any person found liable for the death or injury of an American bald eagle is subject to prosecution. Whether its an inadvertent poisoning or a purposeful shooting, federal and state officials are determined to seek justice for eagles that are harmed by people.

The Nature Conservancy reported that a mature American bald eagle was shot and killed in Northwest Georgia in February. American bald eagles are protected by the federal Bald and Golden Eagle Protection Act and the Migratory Bird Treaty Act. A $2,500 reward is being offered for information leading to the arrest of the individual, or individuals, responsible. Anyone with information is asked to call 404-763-7959 or 1-800-241-4113.