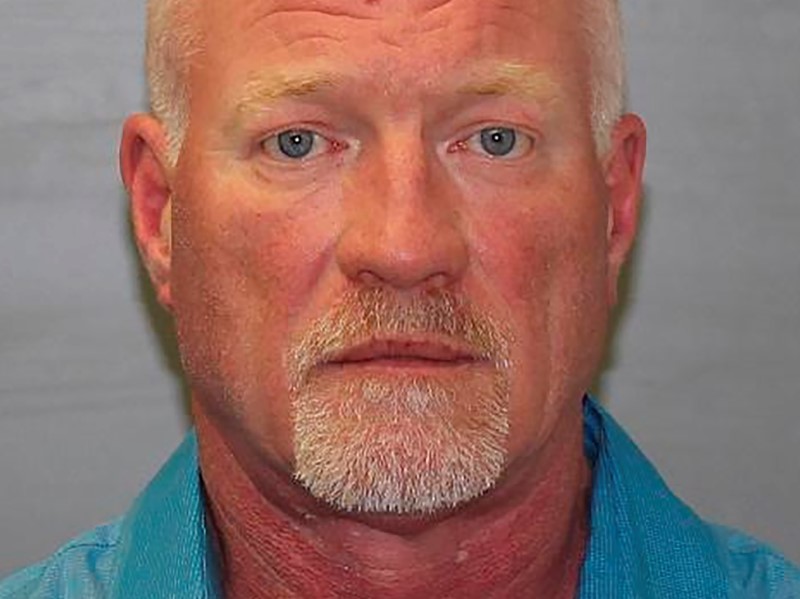 NEW YORK (Reuters) – An upstate New York correctional officer pleaded guilty on Monday to helping two convicts make a daring escape from a maximum security prison last year, and was sentenced to six months in jail and $5,000 in fines.

Gene Palmer admitted to charges that he gave a screwdriver and pliers to two inmates who escaped in June 2015 from the Clinton Correctional Facility in Dannemora, about 25 miles from the Canadian border in the Adirondack Mountains.

At least some of the tools smuggled to inmates David Sweat and Richard Matt were hidden in frozen meat provided by Joyce Mitchell, another prison employee.

After a three-week manhunt, Matt was fatally shot by a federal agent and Sweat was captured two days later.

Sweat, who was already serving a life sentence for killing a law enforcement officer, was sentenced in February to up to 14 more years for the escape.

Palmer pleaded guilty in Clinton County Court in Plattsburgh, New York, on Monday to two counts of promoting prison contraband, one a felony and one a misdemeanor, and official misconduct, a misdemeanor.

Palmer remained silent in court except to plead to the charges.

Before sentencing him, the judge cited Palmer’s 28 years of otherwise unblemished service as well as his help in an ongoing state inspector general’s investigation into the dramatic break.

Calling it an “egregious violation of your duties,” the judge noted that Palmer had allowed Sweat to enter passageways behind prison cell walls, which helped the inmates plan their June 2015 escape. Eventually the pair cut through a steel wall and slithered through a steam pipe before emerging from a manhole on the street outside the prison’s walls.

Mitchell, the prison employee who admitted helping the two convicted murderers by smuggling them tools, was sentenced in September to 2-1/3 to seven years in prison.

The judge noted that Palmer said he had helped the inmates in exchange for “priceless” information that helped keep corrections officers and other inmates safe in their often violent surroundings.

Palmer will resign from the corrections department, the judge said. After the escape, he was suspended from his $74,644 a year job as a guard.