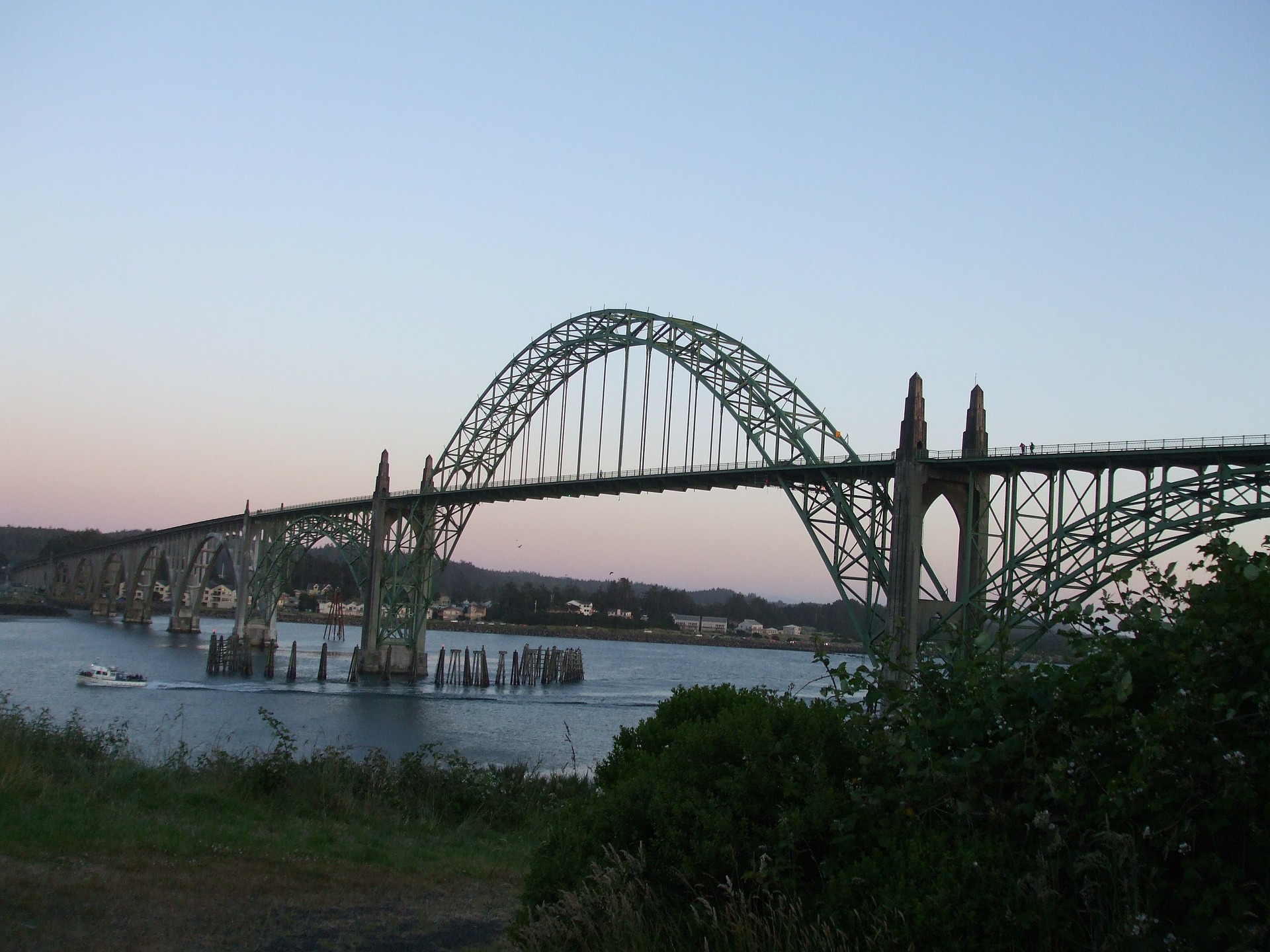 Jillian McCabe, 36, threw her 6-year-old autistic son off an Oregon bridge in November 2014. Six-year-old London McCabe did not die on impact from the 133 ft. drop, but instead suffered from broken bones and eventually drowned. His body was found later by authorities.

According to NBC News, prosecutors in the case believe that McCabe faked mental illness in an attempt to claim an insanity defense. Her in-laws, according to NBC News, believed that she was a woman having a nervous breakdown. Her presumed nervous breakdown according to her in-laws was due to the stress of having an autistic child and a husband suffering from multiple sclerosis. The father of the murdered child divorced McCabe after the murder.

NBC News reported that McCabe searched the internet in the weeks prior to murdering her son for different ways to murder a child. Searches also included how to claim a temporary insanity defense or an insanity defense. She also, according to prosecutors, researched the Andrea Yates case for pointers on how to avoid a life sentence in prison. (Andrea Yates was committed to a mental hospital after murdering her five children in 2001.)

McCabe will be eligible for parole in 25 years.

According to CBS News  McCabe pleaded guilty to murder and sentenced to life in prison. McCabe will be eligible for parole in 25 years. In exchange for a guilty plea, aggravated murder and manslaughter charges were dropped. The Washington Post reported that McCabe called 911 to report that she had just thrown her disabled son off the bridge. The plea comes as a surprise as prosecutors had kept many details of the murder secret in anticipation of a trial. According to The Washington Post McCabe Internet searches included stabbing, drowning and dropping a child from a 133 ft. fall, the exact height of the bridge she threw her child from.