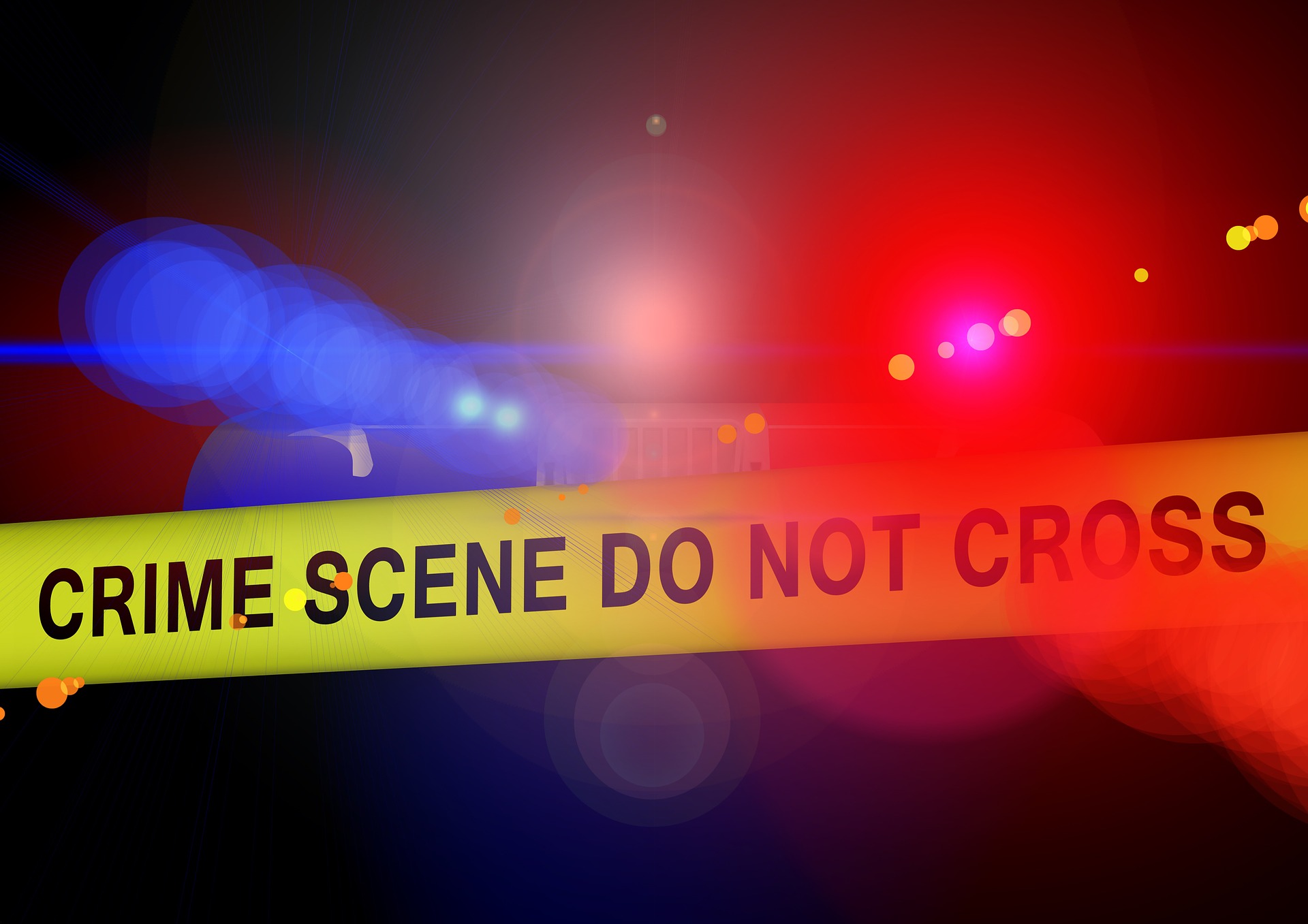 Jessica Chambers was murdered over a year ago in December 2014, when she was set on fire in her car.

The Washington Post reported that the fire department sent out to the scene found the 19-year-old woman burning to death along the highway. According The Washington Post the victims father, Ben Chambers, stated that the only part of her body that wasn’t burned were the bottoms of her feet. Jessica Chambers died later at a hospital.

CNN reported that Quinton Tellis, 27, has been accused of her murder. He is currently in prison for a crime in connection with the murder of another woman. That woman, Meing-Chen Hsiao, was a 34-year-old exchange student from Taiwan. He has not been charged with murder in that case, but is being held for using the murder victim’s debit card.

CNN also reported that Chambers was not on fire when she approached firefighters. She, according to CNN, told one of the firefighters key information which gave them an important lead. Few details about the case have been released to the public.

According to an NBC News affiliate, her last words might have been what led to Tellis. Chambers had burns over 98 percent of her body and died from her burns. Her father is a former employee at the Panola County Sheriff’s Office where the case is being worked. NBC News reports that flammable liquid was used on the victim before she was set on fire.

Ninety-minutes after being capture on camera pumping gas and making a call to her mother, she was found on the side of the highway.

Tellis has a May 2016 trial date for the charges in Louisiana related to Hsiao’s murder and will need to be extradited to Mississippi for the charges in Mississippi. Chambers was captured on surveillance camera at a gas station where she was last seen before being found by firefighters. Ninety-minutes after being captured on camera pumping gas and making a call to her mother, she was found on the side of the highway.