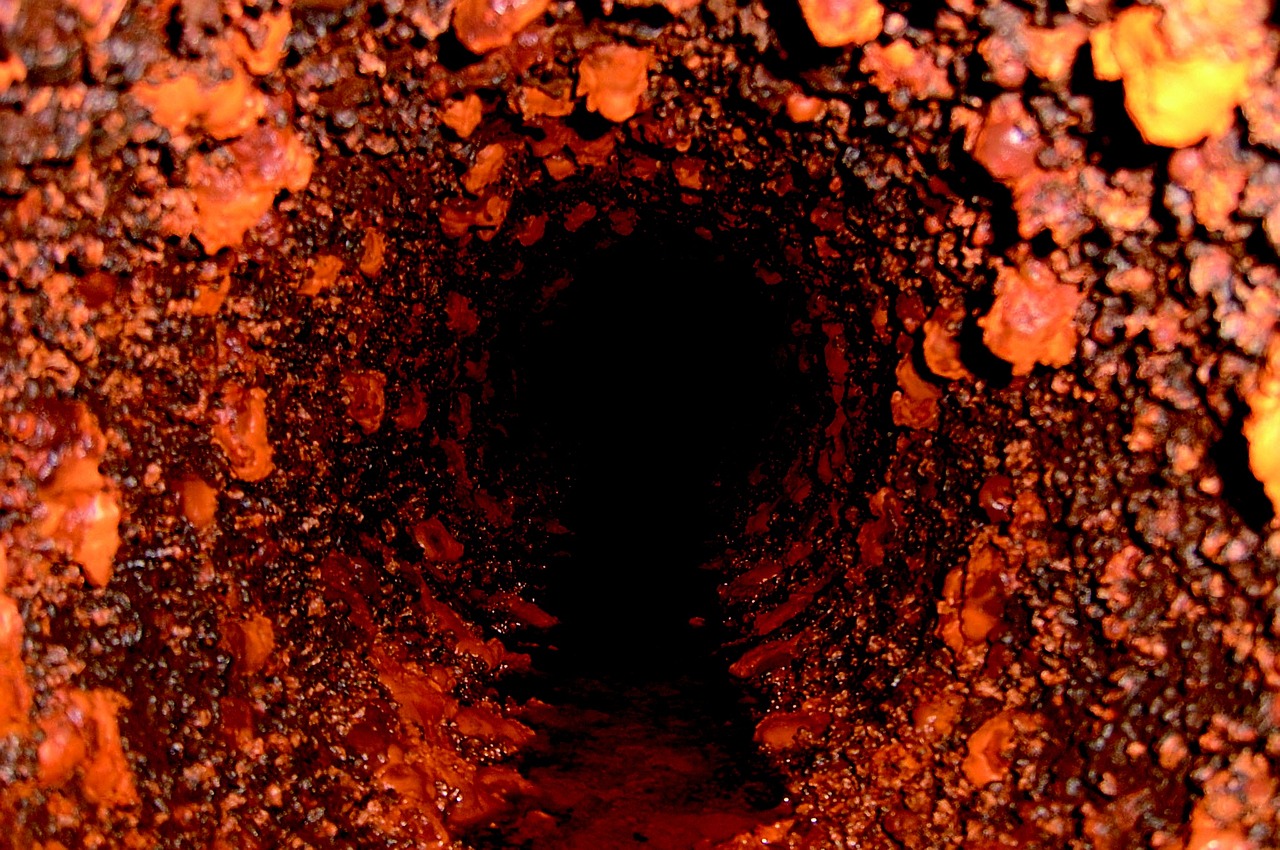 According to Reuters, the public water system charged, on average, $864.32 to families using 60,000 gallons annually. They also reported that the citizens of Flint were still among the highest payers, even after the water authority was ordered to reduce its rates.

The contamination of Flint drinking water happened when the city changed its water system to cut costs. The new water source contained chemicals that were so corrosive that automaker General Motors (GM) stopped using it because it rusted vehicle parts. Because the water was untreated, the lead pipes that were used to transport water throughout the city rusted and lead began seeping into the water.

Concerns over the safety of the drinking water in Flint began brewing last year. Michigan officials were worried enough that they shipped bottled water to their employees as an alternative to using tap water, yet continued to tell the citizens of Flint that the water was safe to drink. Lead is toxic to humans. It causes serious and irreversible health problems.

The Environmental Protection Agency’s (EPA) Regional Administrator resigned over the crisis and republican Gov. Rick Snyder is due before a congressional committee in March. The Detroit Free Press reported that an ex-aide to Gov. Snyder has criticized the governor for treating Flint like a business. Gov. Snyder fired back claiming that the water crisis in Flint did not happen because of the way he ran the government, but because of a “small group of career civil servants”.

According the Detroit Free Press, the Board of State Canvassers in Michigan approved a recall petition for Gov. Snyder. 790,000 signatures are needed within a two-month period to have a recall vote.

California Gas Leak Plugged After Months Of Releasing Methane Into Atmosphere
CO2 Levels Jumped By 3.05 PPM In 2015
To Top