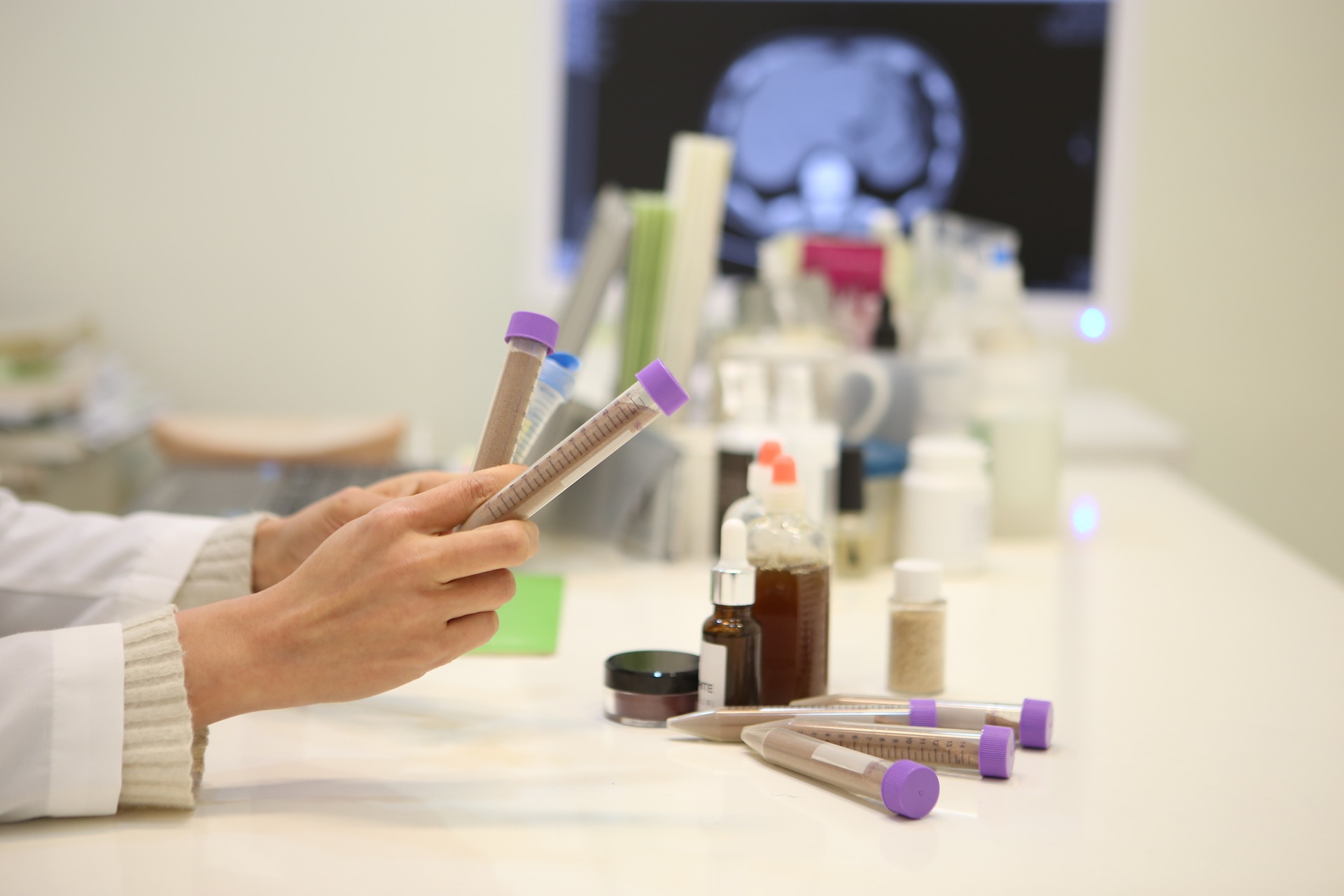 Does the world have what it needs to bring about an end to AIDS? According to at least one medical doctor, it does. But even with the necessary tools in hand, there is still a considerable amount of work to be done as well as some barriers to overcome.

Speaking to MedPage Today’s Opinion Makers, Dr. Carlos del Rio, M.D., argued that we already have what it takes to eradicate AIDS as we have the ability to identify those infected, enroll them in treatment programs and ensure that they take their medications. Which, according to del Rio, a professor of medicine at Emory University School of Medicine’s Division of Infectious Diseases, is not only beneficial to those infected, but beneficial to society as a whole, as it essentially brings an end to the transmission of HIV.

In addition, those at risk of contracting the human immunodeficiency virus that causes HIV infection and eventually AIDS must be placed on anti-viral medication such as the HIV prevention pill known as pre-exposure prophylaxis (PrEP), which sells under the brand Truvada.

The U.S. Centers for Disease Control and Prevention (CDC) has previously weighed in on the notion of preventative measures for those most at risk of developing HIV and their message is clear: the daily HIV prevention pill known as Truvada can significantly reduce the risk of infection. The pill has been shown to reduce the risk of contraction by more than 90 percent.

But in order to get there, to a place where AIDS is no longer an issue, we need to overcome both a financial challenge as well as one imposed by modern stigmas and discrimination, according to professor del Rio. And if those aren’t enough of a challenge to tackle, we also need to improve the world’s healthcare systems and perhaps most importantly, we need to find a cure as well as a vaccine.

The latter notion, researching a cure and vaccine, is a topic that is coming up at this year’s Conference on Retroviruses and Opportunistic Infections to be held in Boston this upcoming week. According to the Boston Globe, prevention medicines and vaccine research advances are among the emerging tools aimed at controlling the epidemic that are scheduled for discussion at the annual event, which is to be held February 22-25.

Summarizing his thoughts on the matter, professor del Rio noted that if we all work together with clear goals in mind, we can bring an end to the HIV/AIDS epidemic within a decade.