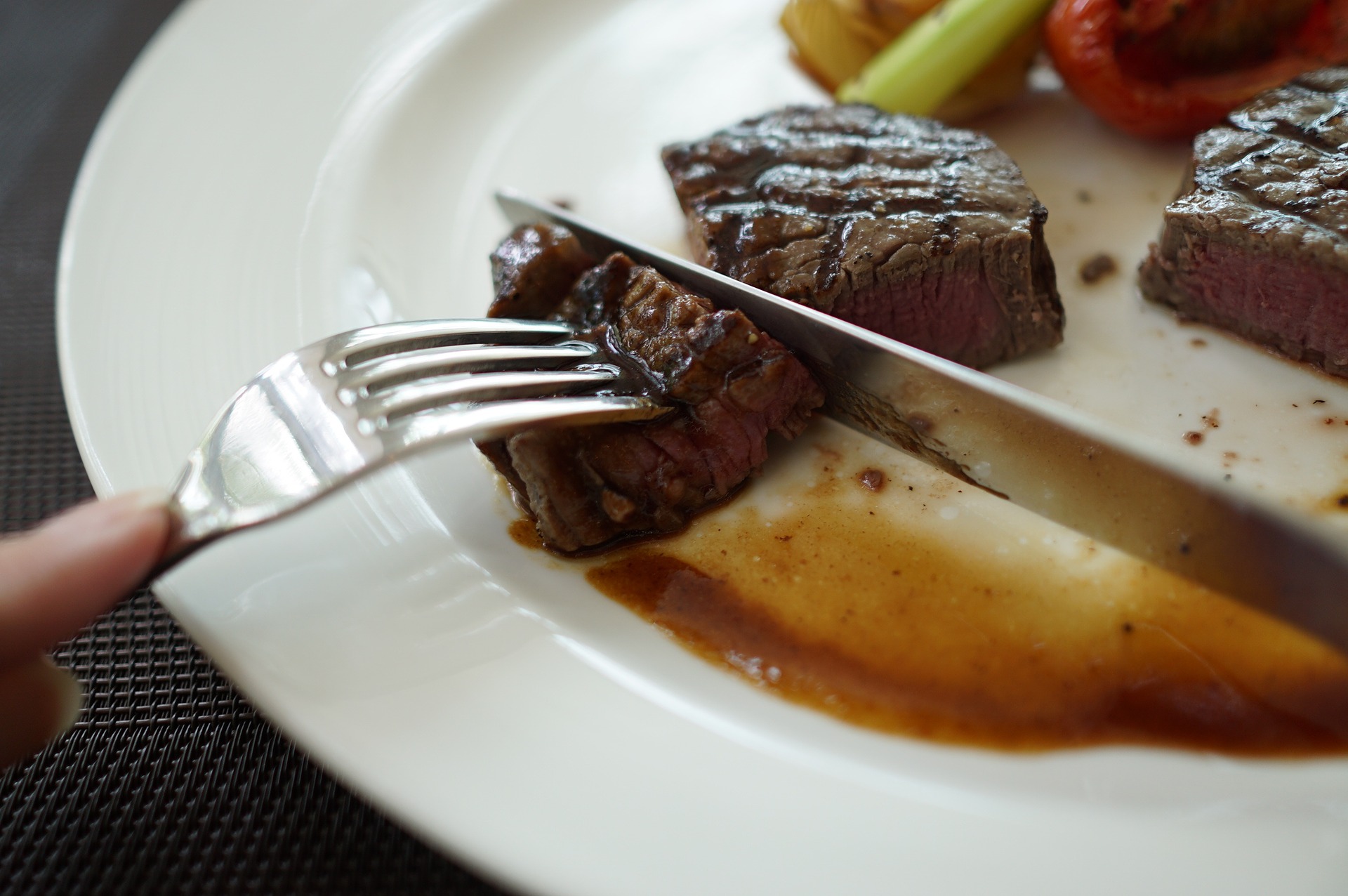 If you’re looking for great steak, there’s nothing like picking up a fresh, juicy cut from the store and putting it on the grill straight away, right?

As it turns out, you might improve the tenderness of your steak by freezing it first, at least in some cases. That was the conclusion reached in a recent study carried out by scientists at Kansas State University. The researchers evaluated the tenderness of various kinds of steak by means of the Warner-Bratzler Shear Force test and discovered that certain cuts – specifically strip loin and round steaks – tenderize by up to ten percent more after being frozen.

However this was not found to be the case with other cuts. “So the question we had was why did these two cuts react while the other four did not,” pondered one of the researchers, professor John Unruh. He says that in part the answer would appear to lie the amount of moisture the different kinds of muscle lose upon freezing:

These two muscles, for some reason, did not lose as much moisture during freezing as the other four.

The researchers at the department of animal sciences and industry not only compared the differing effects of freezing on various cuts of meat, but also monitored seasonal changes in the degree of tenderness of steaks available in a retail setting, paying particular attention to the different price grades. Anyone who habitually pays up that little extra for Premium Choice cuts at their local store will be relieved to learn that the study confirms that these steaks are consistently found to be of a superior quality:

We monitored the differences in these steaks at different times of the year and different quality grades, including Premium Choice, Choice and Select…A higher percentage of the steaks in the higher quality category, Premium Choice, met Warner-Bratzler shear thresholds for tender or very tender.

For those wanting only the absolutely tastiest and tenderest cuts though the only acceptable solution might just be doing it yourself, as confirmed by this guide to butchering and freezing issued by the Missouri Department of Conservation.