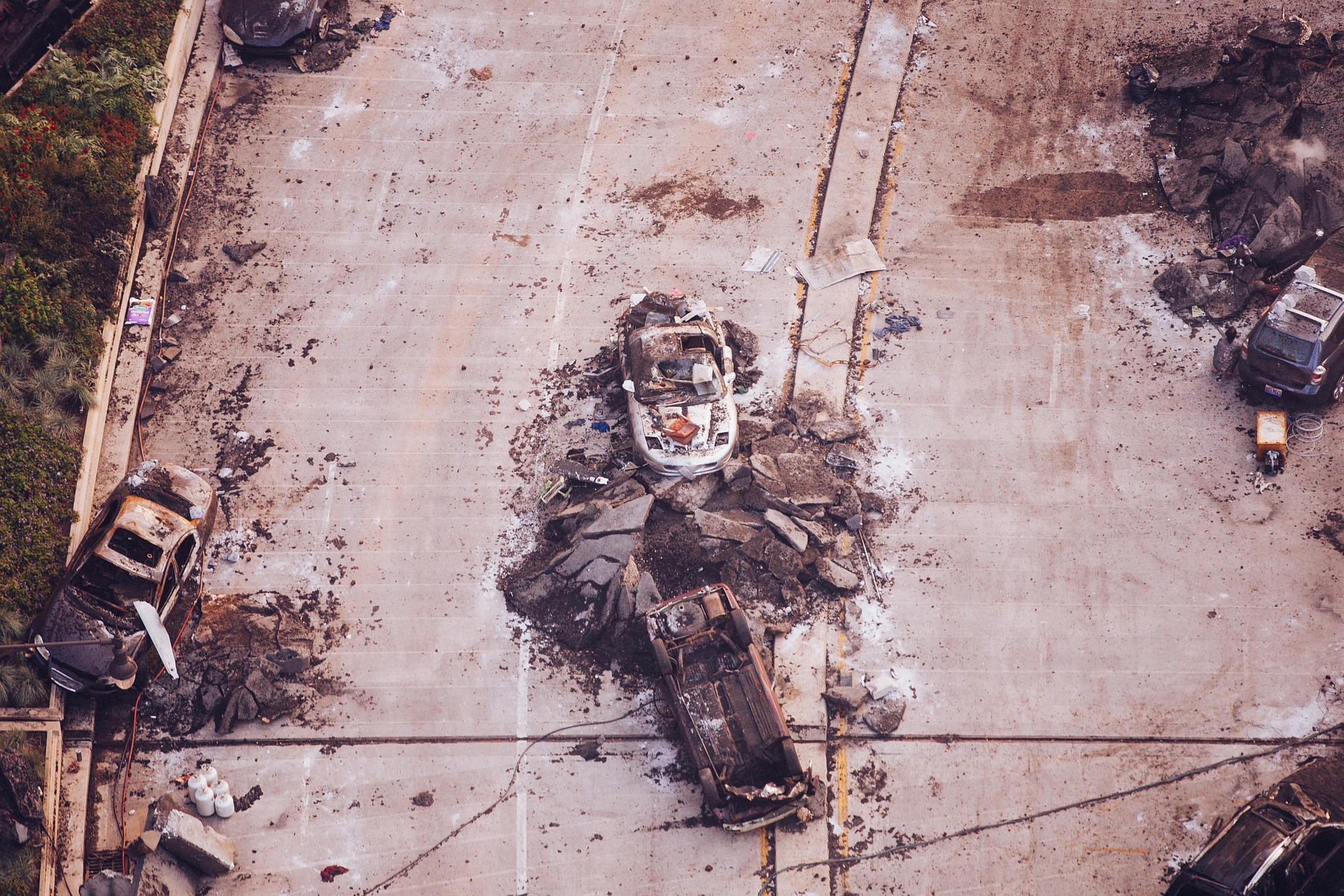 Facebook has been enlisted in the fight against ISIS and will remove any content that promotes or supports the terrorist group, reports Fortune. The publication also discloses that in excess of 125,000 Twitter accounts have been suspended since the middle of last year for “threatening or promoting terrorist acts, primarily related to ISIS.”

Spurred on by last December’s terrorist shootings in San Bernardino, Facebook bosses met with government officials in early January to discuss ways in which the company could play a more active role in censoring extremist views online. Since then the company has apparently put together a dedicated anti-terror team and set in place new measures that include the removal of all profiles linked to violent extremists and the monitoring of media reports of terrorist attacks so that the accounts of those involved can be suspended.

These restrictions extend to removing all posts by individuals considered to be connected to extremism, regardless as to the actual content of the posts. As Monika Bickert, Facebook’s head of global policy management and a former federal prosecutor explained:

If it’s the leader of Boko Haram and he wants to post pictures of his two-year-old and some kittens, that would not be allowed.

According to Yahoo News, Facebook is also involved in promoting anti-terrorist propaganda, or what it calls “counter speech”, aimed at discrediting terror organizations such as Islamic State. This takes the form of posts designed to go “viral”, thus acting as a far reaching antidote to pro-ISIS material.

However, as Yahoo News suggests, Facebook’s new approach corners them into a “tight spot” between government and law enforcement agencies on the one hand, and proponents of free speech on the other. Additionally, some anti-terror experts consider the removal of suspects’ profiles as counterproductive, arguing that the information contained within them could prove highly useful in capturing accomplices. In answer to such accusations, Facebook’s Bickert replied that:

When it comes to removing support of terrorism, the work is highly contextual.

Unfortunately it seems that Facebook do not always succeed in correctly analyzing said context, as one user recently found out to her inconvenience. Ms Anchalee, a San Francisco based tech engineer, had her account suspended solely, she believes, because her first name is Isis:

The above fiasco caused The Guardian newspaper to quip that “Facebook is joining the fight against terrorism – one woman named Isis at a time”.