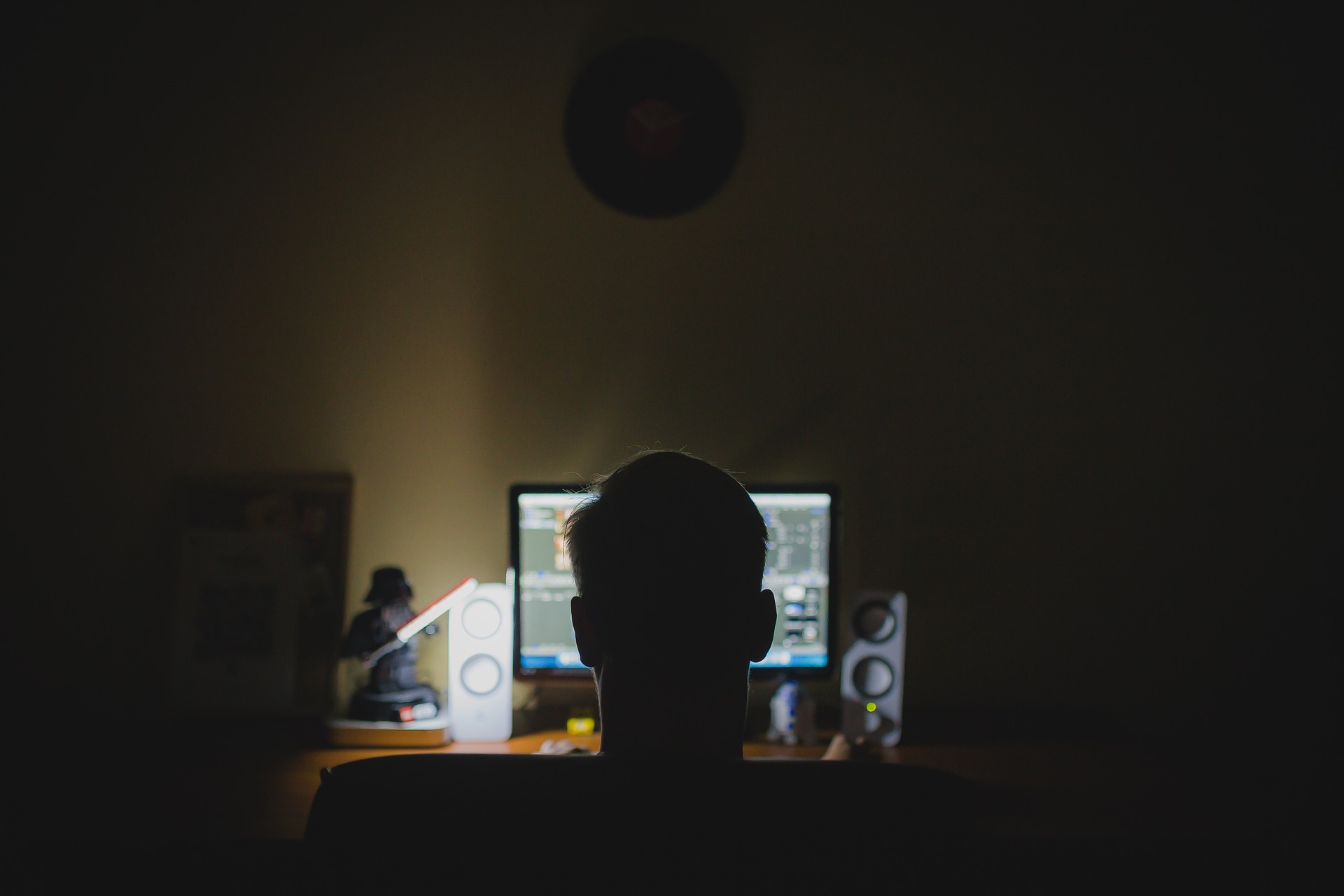 A sixteen-year-old British teenager has been arrested in connection with investigations into the leaking of “hundreds of gigabytes of data” identifying the names and contact information of 9,000 Department of Homeland Security (DHS) employees and 20,000 FBI employees. The UK’s South East Regional Organised Crime Unit (SEROCU) arrested the teenager on February 9, accusing him of being the leader of hacker group CWA, or Crackas With Attitude. The teenager, who has not been identified but is known online by the name “Cracka”, is also accused of hacking the personal email accounts of DHS chief Jeh Johnson along with that of John Brennan, director of the CIA, Tech Times reports.

The arrest came shortly after another alleged member of the group was interviewed by UK police. The CWA member, who goes by the name of DerpLaughing, recounted some details of his interrogation in a tweet.

According to Motherboard, the hacker claims to have gained access to files containing the names and contact information of thousands of DHS and FBI employees by means of a compromised Department of Justice email. In a conversation with Motherboard via Twitter, other members of the hacker group expressed surprise that police had managed to identify the teen, with some suggesting that he had perhaps been “snitched” upon by someone who knows him. Yet they also warned that detention of a few CWA members would not put the group out of action:

Other CWA members threatened reprisals against whoever might have informed upon their fellow hackers: “If we find out who snitched Cracka out, we’ll be coming after him or her,” said a member by the name of IncursioSubter.

The FBI is now attempting to have all the data removed from the internet, however this is a notoriously difficult task, and the information has already been distributed far and wide.