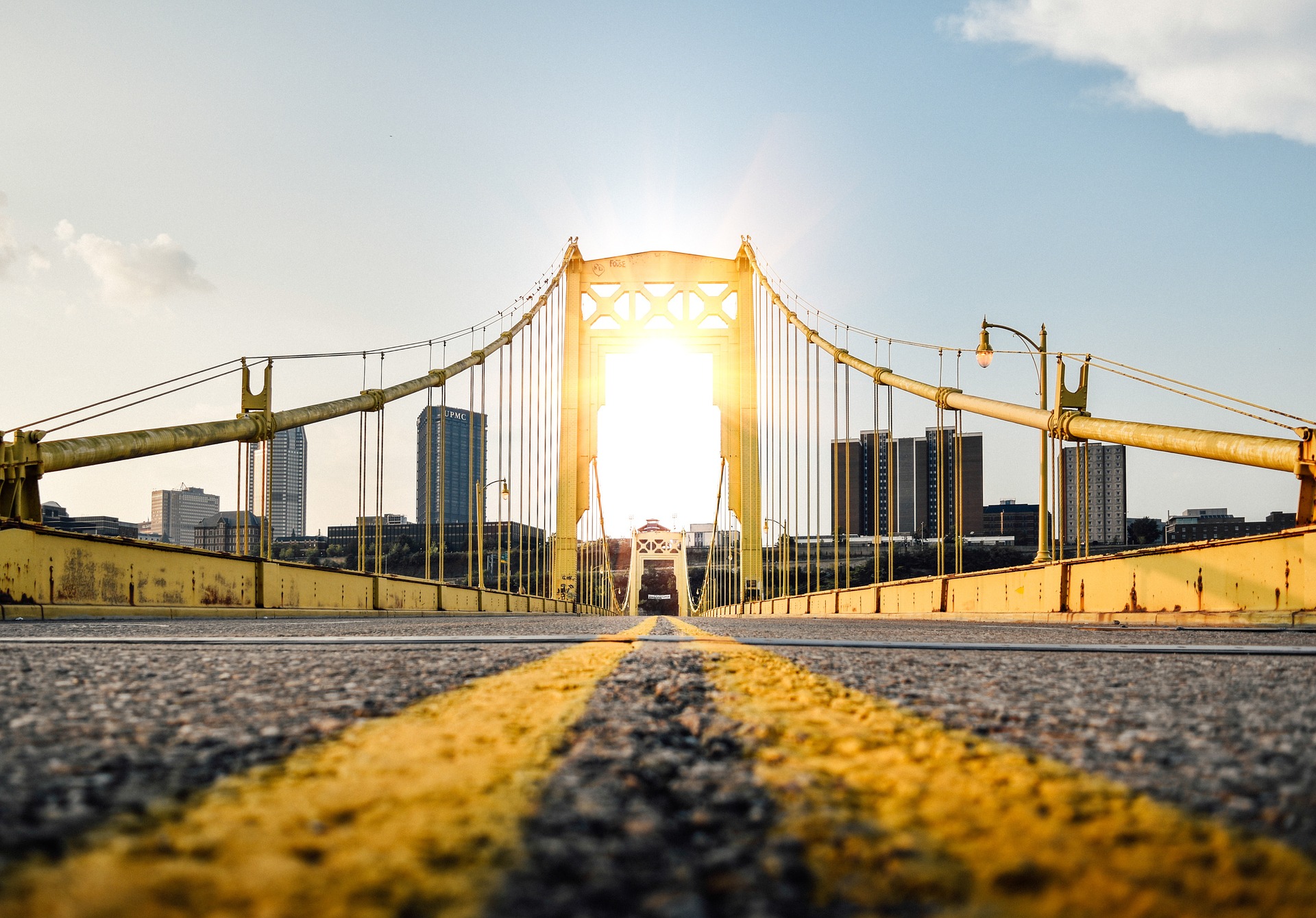 Two pedestrians, separately from one another, were struck with blow darts while walking across the Golden Gate Bridge — which connects the city of San Francisco to Marin County.

According to the San Francisco Chronicle, a male pedestrian flagged a California Highway Patrol (CHP) officer down that was patrolling the bridge via bicycle at approximately 2:45 p.m. and told the officer that he had been hit with a dart.

The metal dart struck the man and pierced his skin, sinking roughly two inches into his thigh.

After emergency personnel had arrived at the request of the officer and were speaking with the male victim, a second victim approached and indicated that she too had been struck with what the CHP reported to have been an identical dart.

The second victim, a woman who was hit in the knee cap, was evaluated along with the first and both were released at the scene.

Authorities believe that the approximately 5-inch-long darts were fired from a blowgun.

CBS San Francisco reports that investigators are checking any potentially relevant footage while they work on identifying the party responsible.