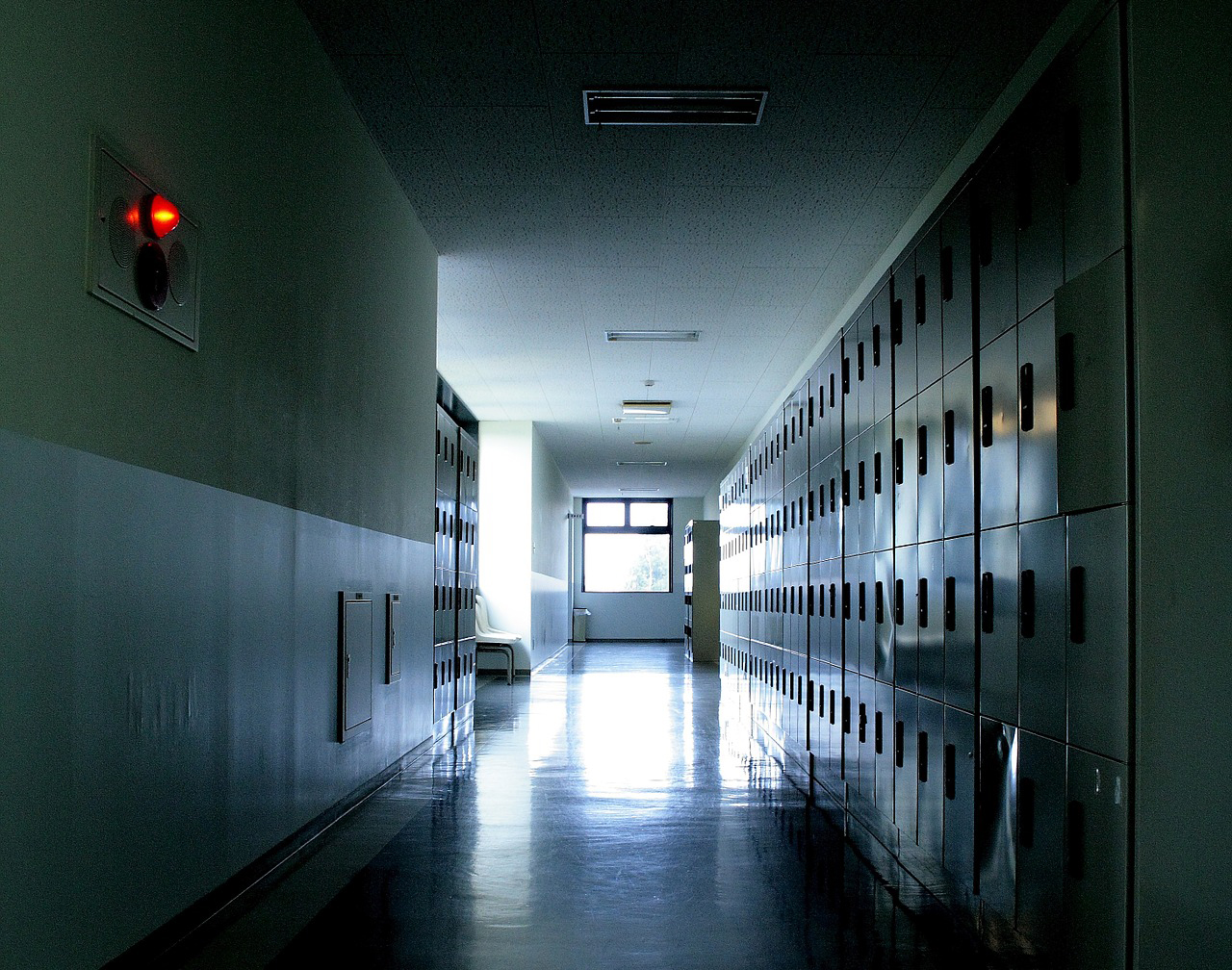 The New York Times reports that two 15-year-old female students have been found dead following a shooting incident at an Arizona, high school. The city of Glendale (pop. 200,000), northwest of Phoenix, was in panic as the parking lots of nearby discount and convenience stores filled with worried parents seeking to ascertain the whereabouts of their offspring.

An earlier CBS report stated that the Independence High School was on lock down as police and fire departments rushed to the school. However it was later declared that no “active shooter” was being sought and police assured parents and the local community that “[t]he school and neighborhood are safe”. Nonetheless, parents were advised to collect their children from a nearby Walmart rather than coming on campus and were notified via email once students were free to leave.

One parent, Cheryl Rice, was distraught waiting for news of her child:

A Glendale Police spokesperson suggested to the New York Times that the girls had either shot each other, or themselves, and that no third party was being sought in connection with the incident:

These two young women were found next to each other. There was a weapon found beside them…We don’t believe there are any outstanding suspects.

According to the Associated Press, a suicide note was found at the scene and the shooting was being treated as murder-suicide.

A student at the school, Lanie Walter, was said to be heartbroken by the incident, telling the Associated Press that normally “everyone is so loving” at the school. Gov. Doug Ducey said in a statement that:

As details of this morning’s tragic shooting continue to be released, our hearts remain with the students, educators and families of Independence High School and the entire Glendale community.

It is unclear what was the relationship between between the two students, though some reports suggested the two were friends or in a romantic relationship.