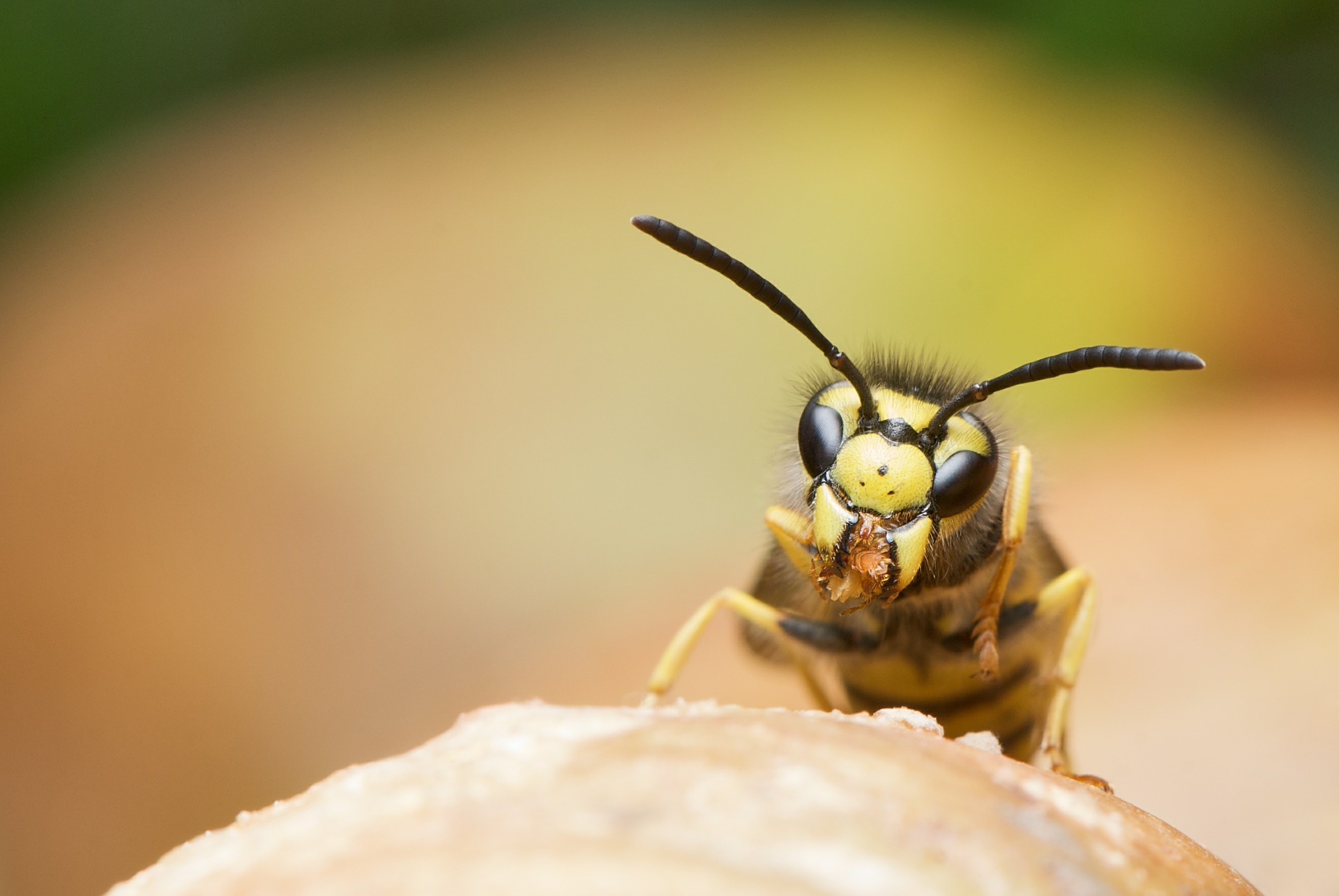 As part of their research into wasps, a team of researchers have created a video which shows what the world looks like to a wasp foraging for food.

According to the researchers, who have been studying ground-nesting wasps for the last 10 years, they always retain a visual on their nest. As a result, they always know their way back home.

Australian National University (ANU) professor Jochen Zeil, one of the researchers involved in the study, was quoted by the university as having said that wasps are “smarter than anything humans know how to build” — a notion he derived from their homing and learning abilities.

The research, which was published in the journal Current Biology, has already found application in the world of autonomous drones, as it’s being used in the development of such self-flying robots.

In an attempt to better understand the visual information gathering techniques of the flying insects, the researchers–who were led by Wolfgang Stürzl with the German Aerospace Center’s Institute of Robotics and Mechatronics–the researchers created the video below with the assistance of stereo cameras and 3D models.

As demonstrated in the video, wasps take advantage of a panoramic view of their surroundings that allows them to gather a large volume of low resolution data which, according to professor Zeil, could in turn lead to more efficient autonomous drones.

“Roboticists look to replace expensive high resolution cameras and reduce power consumption without losing information that is crucial for visual navigation and our research could help with this,” Zeil explained.