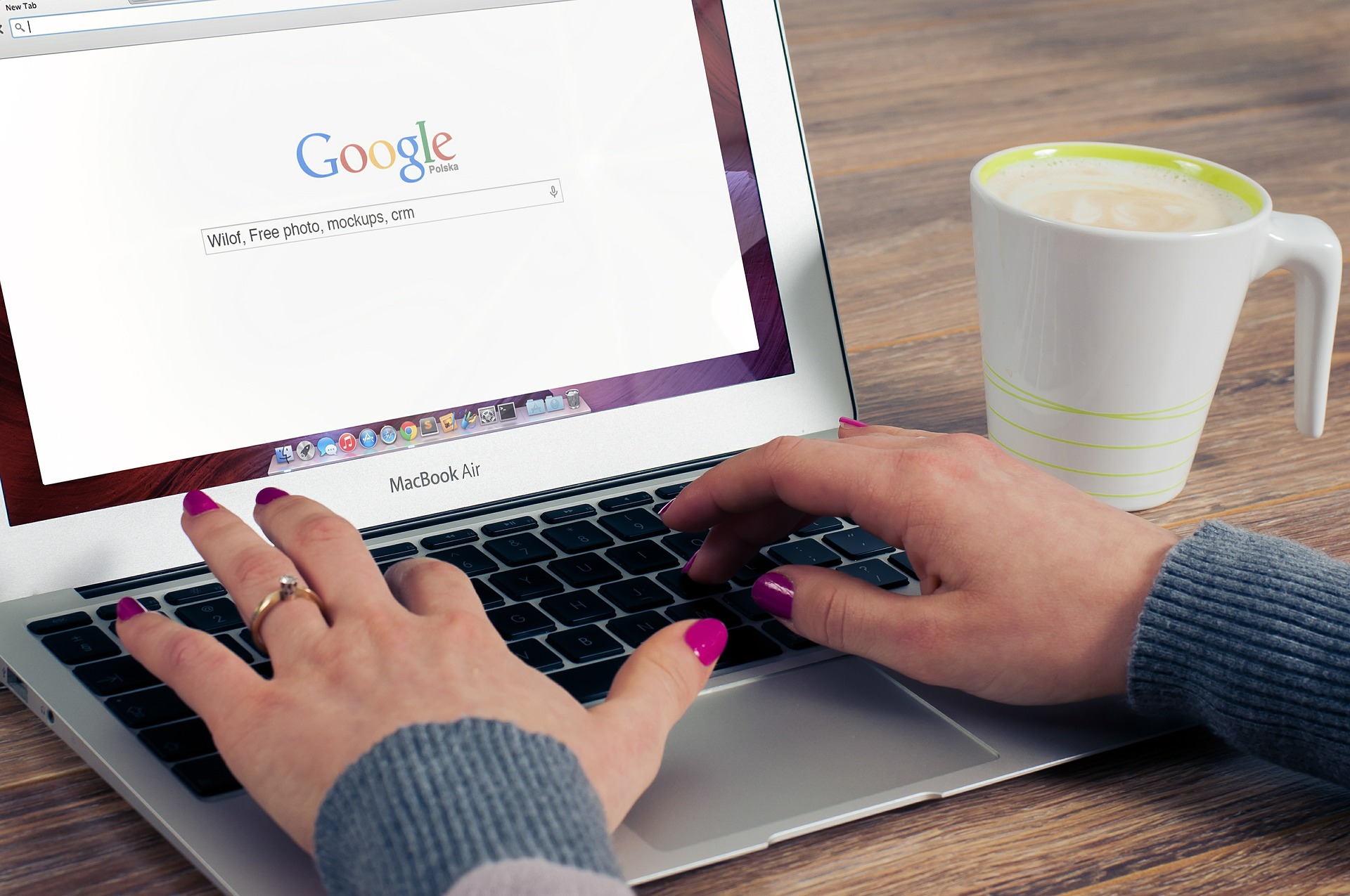 Google’s image organizing, editing and viewing software Picasa is coming to an end, as the tech giant announced its retirement on Friday.

The announcement came from Anil Sabharwal, the head of Google Photos, who posted the announcement in the form of a blog entry on the official blog for Google Picasa.

The decision to finally bring Picasa to an end comes after what the company noted in their announcement to have been “much thought and consideration” regarding its future in light of the launch of Google Photos.

By bringing the freely downloaded Picasa program to an end, the company believes that it will be able to “create a much better experience” for its users by applying its focus to a single photo service, as opposed to two.

For those with photos stored in a Picasa Web Album, there’s no need to be alarmed by the discontinuation of the service’s support, as the changes aren’t scheduled to begin rolling out until May 1, 2016 and even then, the images will still be available through Google Photos as well as a “new place” that the company intends to create for those who have no interest in using Google Photos.

Those who decide to migrate to Google Photos will be able to continue editing, sharing, creating and organizing their albums.

Specific data such as comments, captions and tags will be made available through the new location the company is migrating the data to as it discontinues Picasa.

Come March 15, 2016, Google’s support for the Picasa desktop application will come to an abrupt end.

For the developers out there, the company noted in its recent announcement that some functions contained within the Picasa API will cease to exist.