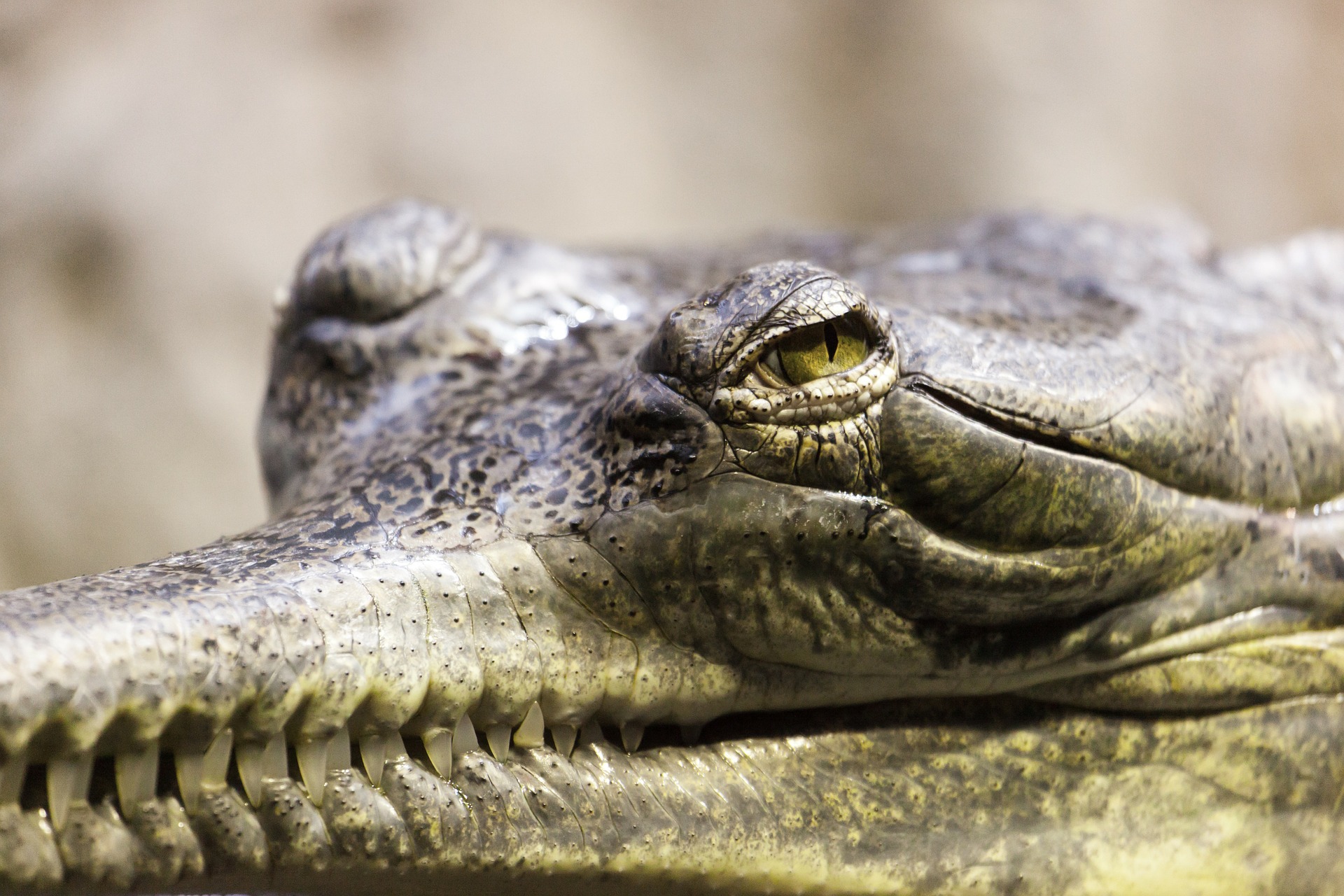 A man was arrested on Monday after allegedly tossing a live alligator through the window of a Florida drive-thru fast-food restaurant.

Back in October 2015, Joshua James, 24, drove his pick-up to a Palm Beach County Wendy’s drive-thru window, ordered a large drink, and then threw the 3.5 foot reptile into the restaurant before making his getaway. According to Fox News, James had put the alligator in his truck after encountering the animal by the roadside.

The Associated Press reports that James’ mother, Linda James, told local media that her son had engaged in a “stupid prank“:

He does stuff like this because he thinks it’s funny

According to one expert quoted by the AP, the animal was most probably not a threat to human life:

However, the source, a retired scientist at the University of Florida’s Department of Wildlife Ecology and Conservation, added that the reptile “could, and quite likely would, snap and lunge at anyone approaching it closely and could project its head and jaws 12 to 18 inches in most any direction.” The alligator was finally captured and it’s jaws taped shut by an officer who responded to the incident. It was later released back into the wild.

According to the Washington Post, James was captured after CCTV footage from a nearby gas station appeared to show him and a passenger acting “suspiciously” and “continuously” looking at something inside their vehicle shortly before the incident:

James has now been charged with assault with a deadly weapon without intent to kill and faces a third-degree felony charge, and up to five years in jail, for possession of the alligator. On Tuesday he was released on $6,000 bond with the condition that he undergo a mental health test, refrain from contact with animals other than his mother’s pet dog, and not enter Wendy’s restaurants in the future.