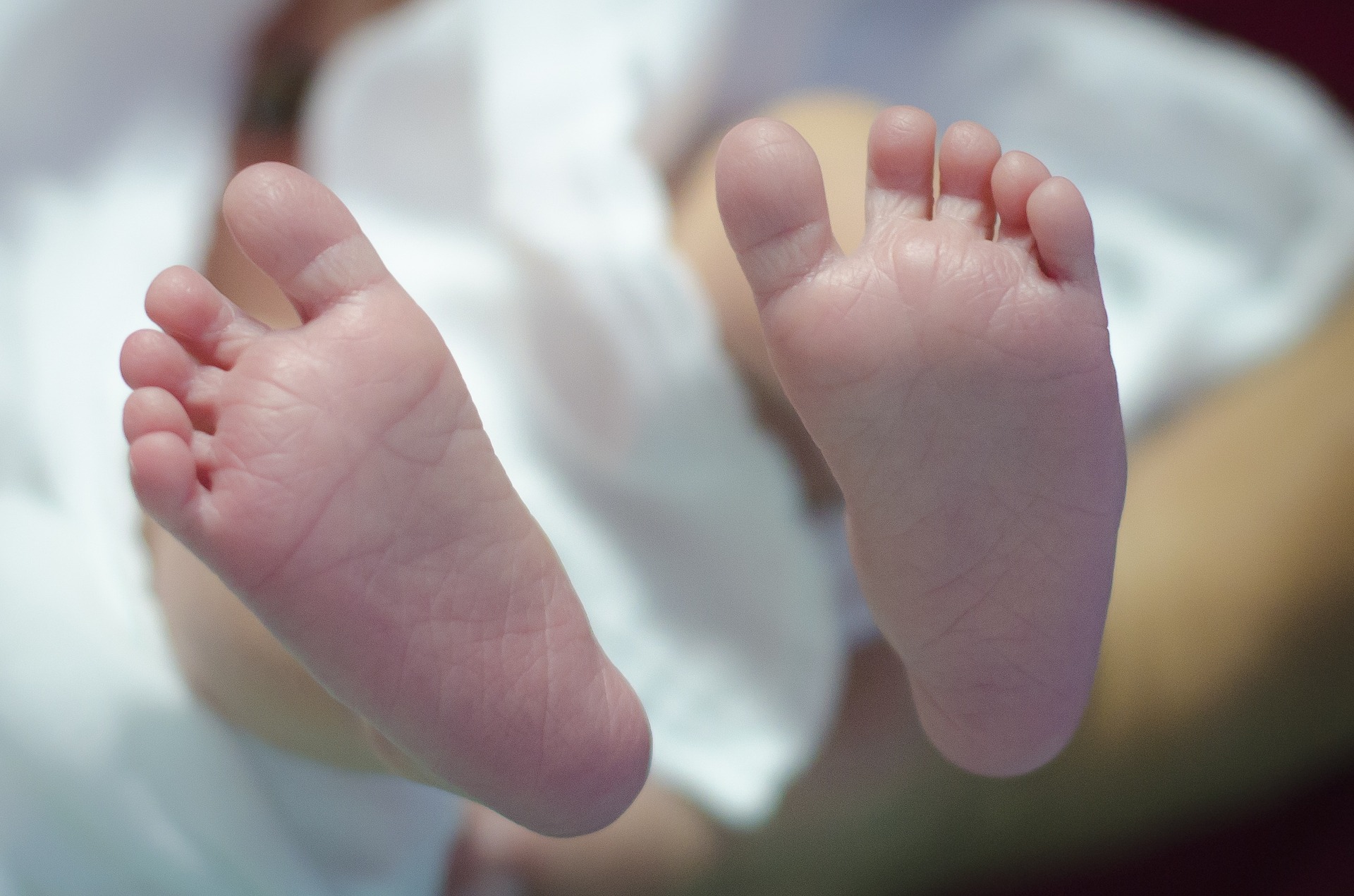 The U.K.’s Independent newspaper reports that doctors at a hospital in Tennessee have mistakenly carried out an unnecessary operation on a “happy and healthy” newborn baby after asking for the the wrong child.

The day after baby Nate was born, a nurse took him away for what his mother, Jennifer Melton, thought was going to be a routine check-up: “checking blood-type, weight gain, that type of thing.” Instead the child returned with blood in his mouth from a “tongue clipping operation” that was meant to be performed on a totally different baby:

The nurse who returned Nate to his mother said the operation would help with “nursing problems”. Problems that baby Nate had not in fact been suffering from. “I immediately began crying, wondering what had they done to my innocent child! It’s not like he can speak up and tell them to stop,” recalls Ms Melton. According to Time, the baby had unnecessarily undergone a frenulectomy: surgery that removes tissue from under the tongue.

“The pediatrician explained to me that he had accidentally asked for the wrong child, and performed the surgery on Nate by mistake,” says Melton. Upon discovering his error, the surgeon immediately called Ms Melton to apologize and to reassure her that no serious harm had been done to the child: “he didn’t even cry that much during the surgery,” added the doctor.

I had asked for the wrong infant. I had likely performed the procedure on an infant different than the one I intended to … and I admitted my mistake and apologised.

Since the unfortunate surgical incident occurred, the child’s mother has reported suffering difficulty in sleeping. “I worry every day about Nate’s future,” she told People.

I don’t want anybody to feel like I felt in that moment and how I feel now, stressing over the uncertainty of our future and what’s in store for my sweet baby who is innocent and new to the world.

Ms Melton is now considering pursuing legal action against both the hospital and the physician.