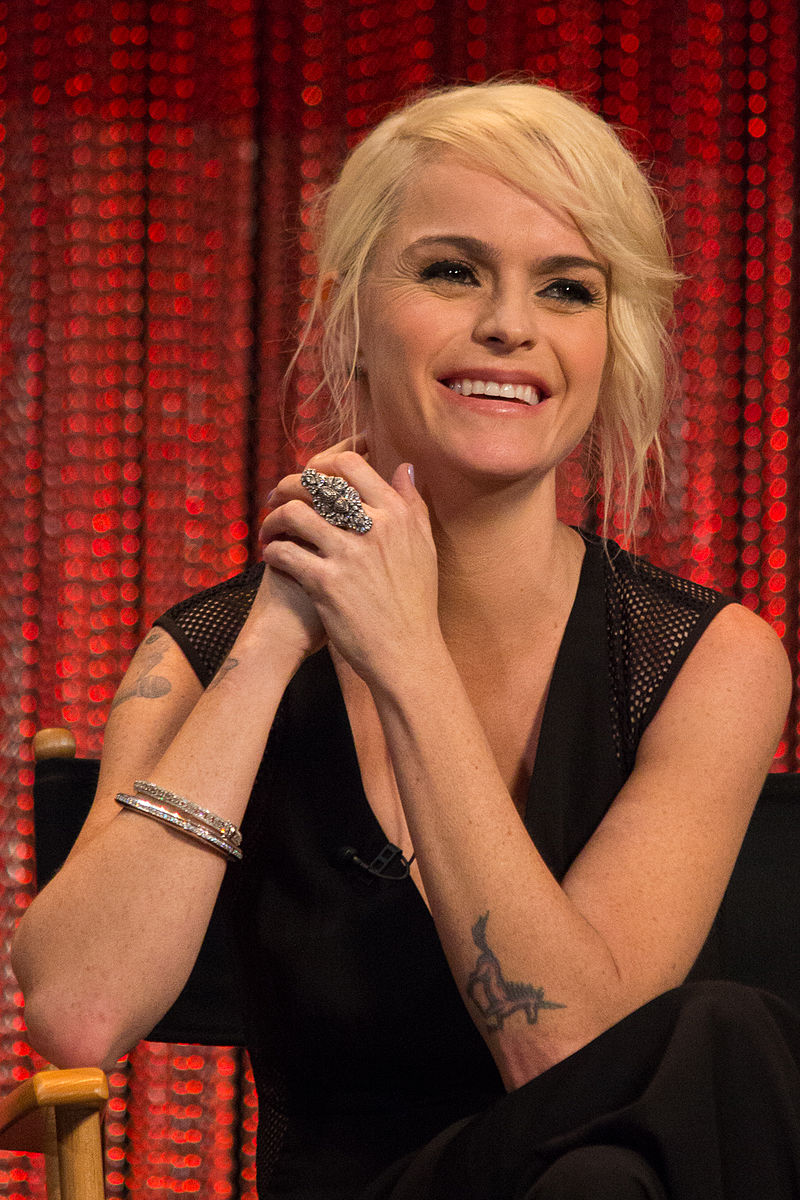 Taryn Manning who plays Tiffany “Pennsa­tucky” Doggett in the Netflix show Orange Is the New Black is currently involved in two legal battles. The star’s name was recently cleared by a judge in Los Angeles after her makeup artist Holly Hartman, according to the NY Daily News, accused her of spraying Windex in her eyes and mouth, tossing her in a headlock and whipping her with a wet towel.

Hartman was denied the restraining order she had filed when she was a no-show at a court hearing. The star’s makeup artist will not give up just yet, and is planning to prepare “a more compressive” petition along with her lawyers. Hartman’s attorney said:

We are preparing to file a new, more compressive, petition later this week.

At the same time, Manning has also sued New York for $10 million, saying the city falsely arrested her, thus damaging her reputation. The arrest was made due to accusations that Manning had send threatening text messages to her former roommate Jeanine Heller. Heller has previously been in trouble for stalking Manning. The actress was placed behind bars after a meeting with her lawyer and the cops. According to Fox News, Manning said she was ‘handcuffed by a detective’ and ‘placed in a holding cell’.

The meeting ended when I was handcuffed by a detective and locked in a small room adjacent to the interview room. Approximately 20 minutes later, I was removed . . . still handcuffed and marched through the precinct. I was processed and ultimately placed in a holding cell.

The news of Manning’s arrest was leaked, allegedly by the NYPD, though her record was sealed. Manning is now suing for damages that include emotional stress, damage to her reputation and the attorney fees this false arrest has caused.

Having won one legal battle after being cleared of assault charges in LA, only time will tell if Manning gets New York to cough up the $10 million.