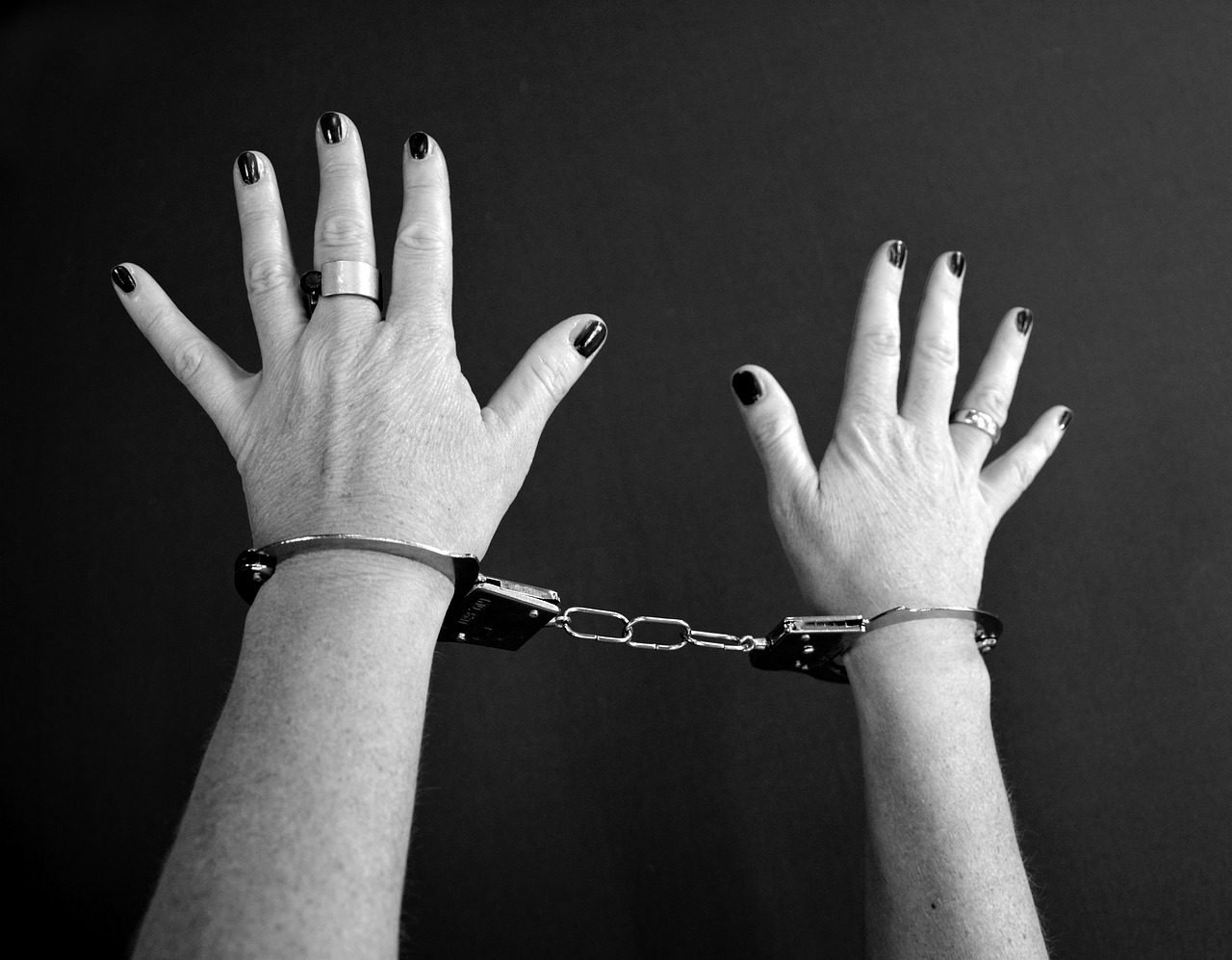 Real Housewives of New Jersey star Teresa Giudice has revealed several details regarding her time spent in prison, ranging from the maggots in her food to the frequent parties she attended.

The star spent almost 12 months at the minimum-security Federal Correctional Institution-Danbury in Connecticut, before being released early from her 15 month sentence for displaying ‘good behaviour’ according to her lawyers. The star faced multiple charges including conspiracy to commit wire fraud and bankruptcy fraud.

In her new tell-all book “Turning the Tables: From Housewife to Inmate and Back Again,” Teresa writes about the highs and lows of her life behind bars. According to Fox News she attended a party in her first week in prison – a celebratory bash topped off with a turkey dinner. Teresa was surprised at the number of parties that filled her prison stint – and also had some unexpected spa time.

Besides all the parties I was going to at Danbury, another thing I hadn’t expected was that you basically had spa services at your disposal there—prison-style…. Tonya painted my nails at least once a week and did my makeup for me before visitation.

In contrast to these times, Teresa has also spoken out about the horrible aspects of her circumstance in her first post-prison interview. According to Yahoo News, Teresa spoke out about her living conditions in an exclusive interview that aired on Good Morning America saying:

I mean there was mold in the bathrooms. There was not running water constantly. The showers were freezing cold … I mean, the living conditions were really horrible. Like, horrible. There were some nights that we didn’t even have heat … It was — it was hell.

Apart from the ‘horrible’ living conditions, Teresa also had to face other hardships including having no privacy and being paid only 12 cents an hour wiping tables in the prison kitchen.