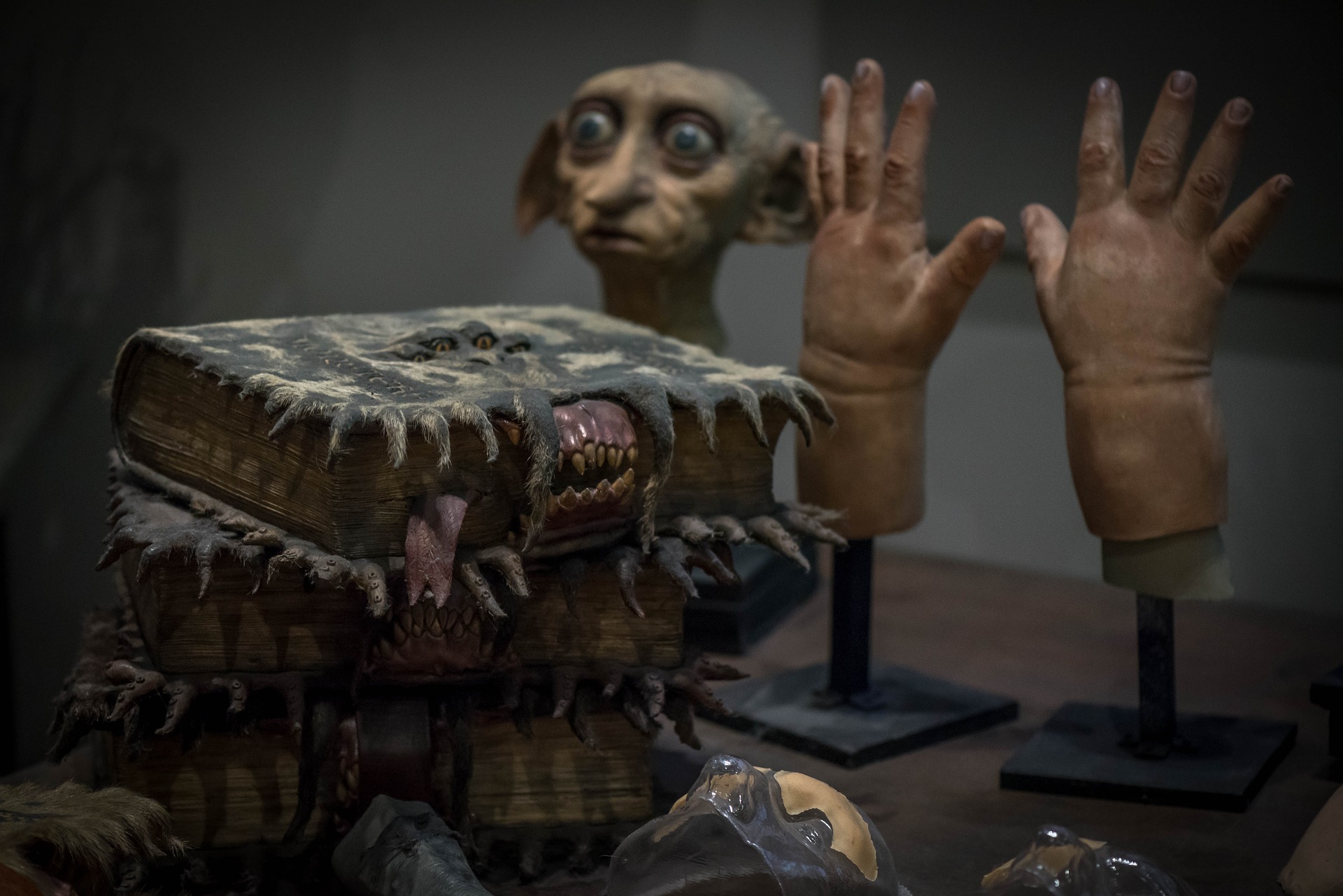 The new Harry Potter book, which The Telegraph reports is to be published on Harry Potter’s July 31 birthday, is derived from the Harry Potter and the Cursed Child, part I and II– a script originally intended for the stage.

The script, soon to be a book, delves inside the life of Potter following his departure from the Hogwarts School of Witchcraft and Wizardry. The story resumes, in the context of where the last book left off, 19 years later.

For fans unable to see the presently sold-out theatrical production that the script was originally intended for, which comes out on July 30, the script-book scheduled for arrival on the following day will have to do.

The world premiere of the two-part play is scheduled to kick off in London’s West End. And then later, a “Definitive Collector’s Edition” of the script-book is to be released, which USA Today reports will be published by Scholastic in the United States.

The script–officially the eighth story in the Harry Potter series, according to J.K. Rowling’s Pottermore website–was co-written by J.K. Rowling, John Tiffany and Jack Thorne.

Later this year, fans of Harry Potter will have the opportunity to take to the theaters to catch the latest installment of the series on the silver screen with the debut of the prequel-esque Fantastic Beasts and Where to Find Them, which is set in a time decades before Harry’s birth. The new film, which is scheduled to arrive in theaters on November 18, is part of a trilogy scripted by Rowling that is based in part on the short book she wrote which shares the same name.