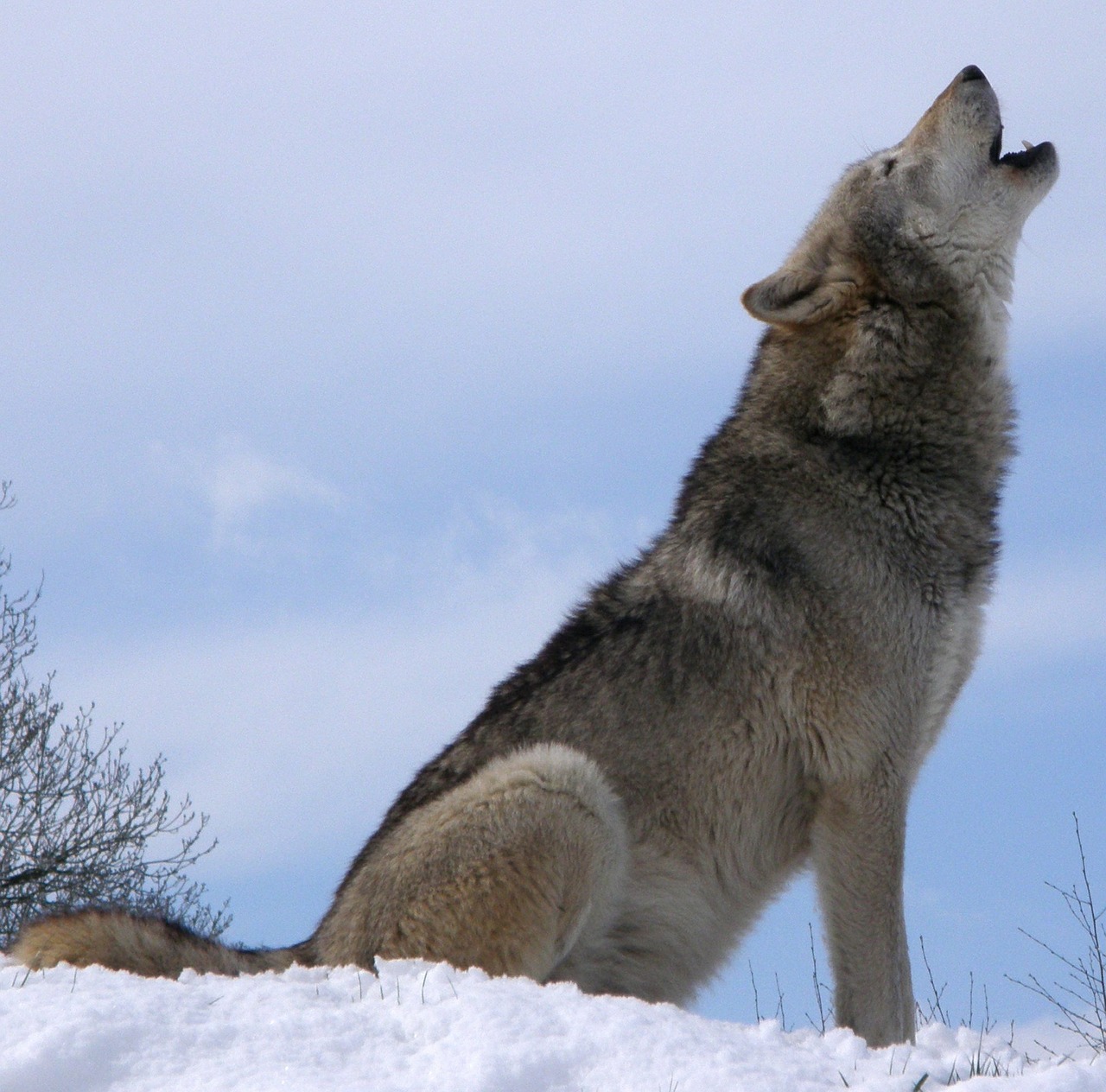 Howls are a long-range signal that alerts a pack of wolves to dangers, or calls pack members back. Other studies have proved the individualistic qualities of howls within certain species of canid, but this study is different. This study listened to the patterns of howls and compared them across several species.

They discovered that understanding the howls can be used to separate various populations of canid. Understanding the differences in howls is imperative to conservation efforts so that the proper species can be targeted.

This study is particularly important because endangered red wolves, for example, have been known to hybridize with coyotes. Hybrids can negatively impact the reintroduced red wolf populations.

Learning the different types of howls can help conservationists understand which canid species they are dealing with. This is similar to an ornithologist learning bird calls and songs to distinguish one species from another.

University of Cambridge reported that this new study could help manage canid-farmer conflicts.

According the University of Cambridge, this is the largest study conducted on the howling of canid species. The study included various types of canid such as wolves, jackals and domestic dogs. Researches have termed the differences in howling as “vocal fingerprints”. University of Cambridge reported that this new study could also help to manage canid-farmer conflicts.

Researches used recordings from captive and wild animals from all over the world. Their initial database contained 6,000 recording, but the researchers only used 2,000. Because tracking wolf populations is a very complex and complicated process, researchers hope to use recording devices and triangulation technology to track packs in the future.