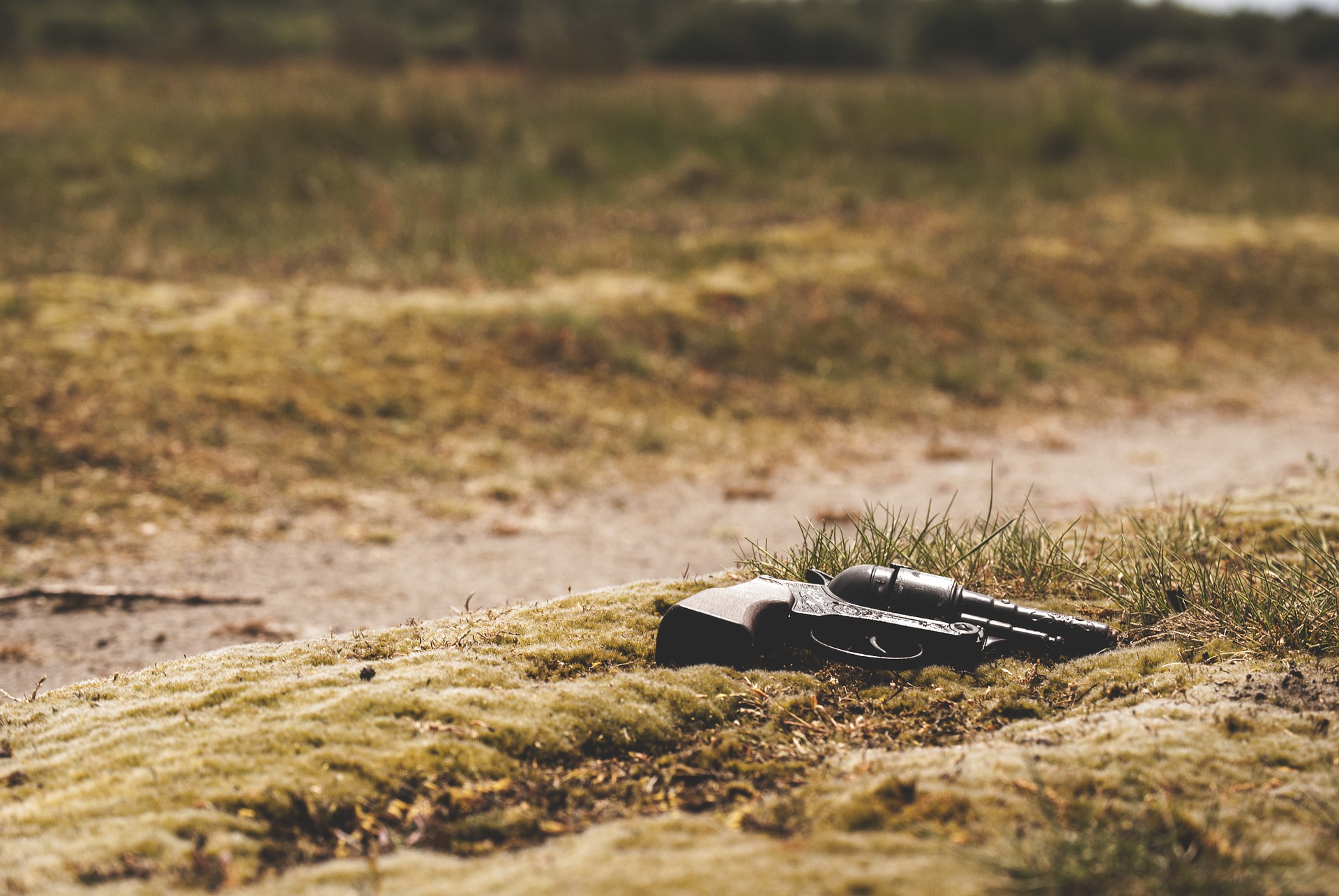 ISIS has made headlines throughout the past year. And now, police are cracking down on not just the terrorists who are a part of the group, but alleged supporters of them as well.

Police in Span arrested seven people on Sunday who they suspect of shipping guns and materials to create bombs to terrorists in Syria and Iraq. Spain’s Interior Ministry say the supplies were packaged to appear as humanitarian aid and were shipped out of Spanish ports.

Those arrested were a part of a logistical support group for ISIS and the al Nusra Front, a jihadist group in Syria that is responsible for multiple bombings in the Middle East. The support the group provided was primarily shipping military supplies, money and electronic and communications equipment to the groups.

Along with supplying the jihadist groups with materials, the leader of the seven in the group was also in contact with members of ISIS in an attempt to recruit women to travel to Syria to be wed to ISIS fighters.

CNN terrorism analyst Paul Cruickshank said that many women who were recruited also traveled with their husbands to join the jihadists.

ISIS wants them to be mothers to the next generation of fighters.

According to CNN, this particular group has been under investigation since 2014, and since their arrests, police have searched their homes and places where they conducted illegal businesses.

The group of seven included five Spanish men of Syrian, Jordanian and Moroccan origin, as well as two immigrants from Syria and Morocco. According to Reuters, prior to moving to Syria, the group had conducted illegal activities in other European countries.

Spain has arrested more than 100 people suspected of supporting Islamist militants last year. As of Jan. 29, 77 people in the U.S. have been charged with connection to ISIS, including 22 who have been convicted.