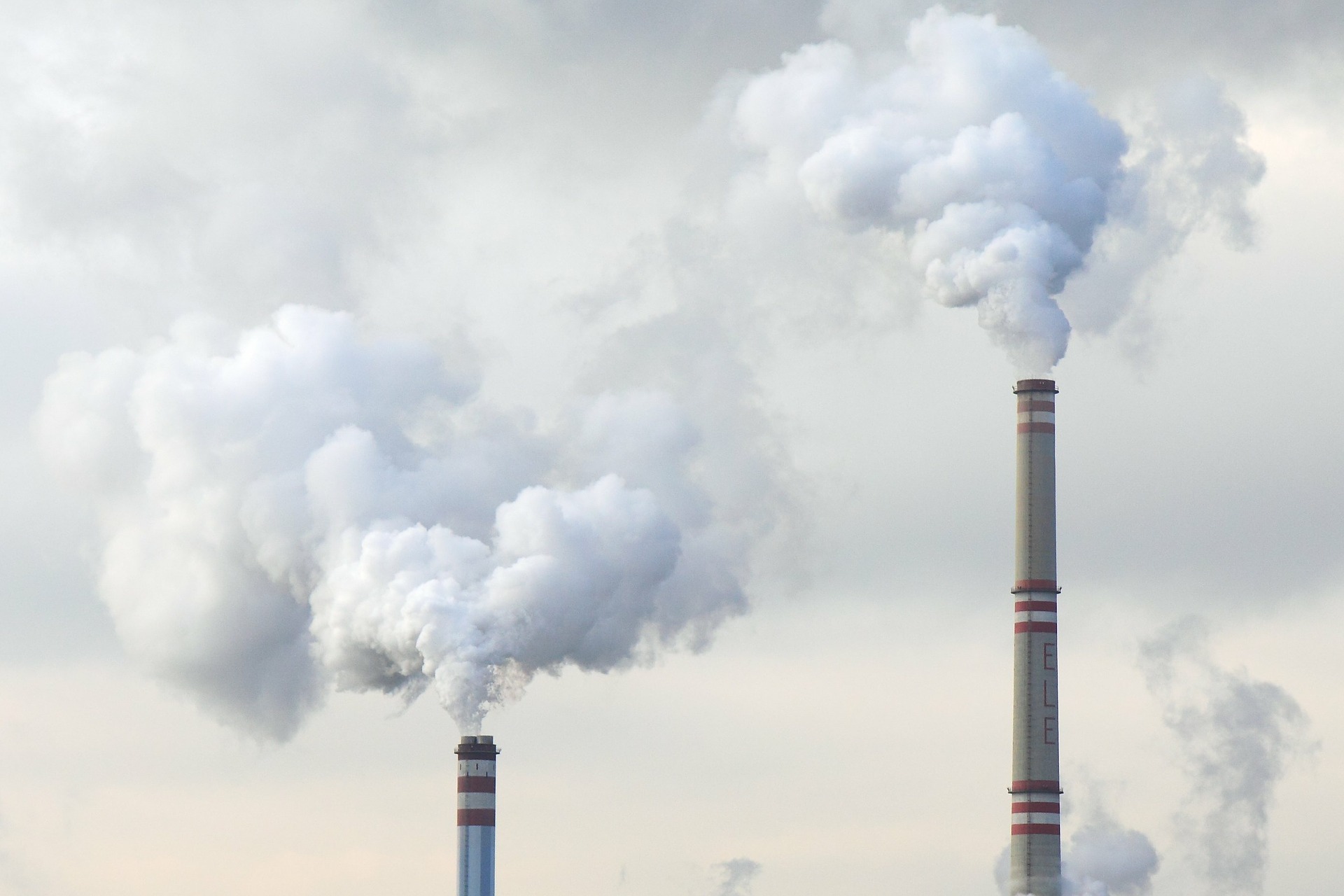 The Washington Post reports that the massive methane gas leak that has been spewing greenhouse gases into the atmosphere since October 2015 could be capped as early as February 12. Initial estimates were that the leak would not be capped until March 2016. Inside Climate News previously reported that the 80,000 metric tons of methane that had been released into the atmosphere made the methane leak the worst environmental disaster in the California’s history. The amount of methane released is considerably larger now.

Until now, Southern California Gas Company’s (SoCalGas) attempts to shut down the leak have failed. Officials now say that the leak could be plugged as early as next week. The Washington Post reports that the worst-case scenario, according to SoCalGas, would be that leak would not be able to be plugged until the end of the month.

The environmental disaster caused the evacuation of several thousand residents in the area. Residents became ill with symptoms such as headache, nausea and nosebleed. Officials have said that there should not be any long-term illnesses associated with the methane leak. The cause for the illnesses in the neighboring areas could possibly due to Mercaptan, an additive to the otherwise odorless gas.

The plan to plug the leaking well, according to The Washington Post, is to pump mud and fluids down the well. Once the gas has stopped leaking, cement will be pumped into the well and it will be permanently sealed. The environmental impact of the leak remains to be seen.

SoCalGas is facing over 24 lawsuits from residents and others.

So far the company has paid $50 million dollars for the relocation of residents impacted by the gas leak and for efforts to stop it. CBS News reports that 4,400 households have been moved. SoCalGas is facing over 24 lawsuits from residents and others. The utility also faces criminal charges for failure to report the leak to state officials.