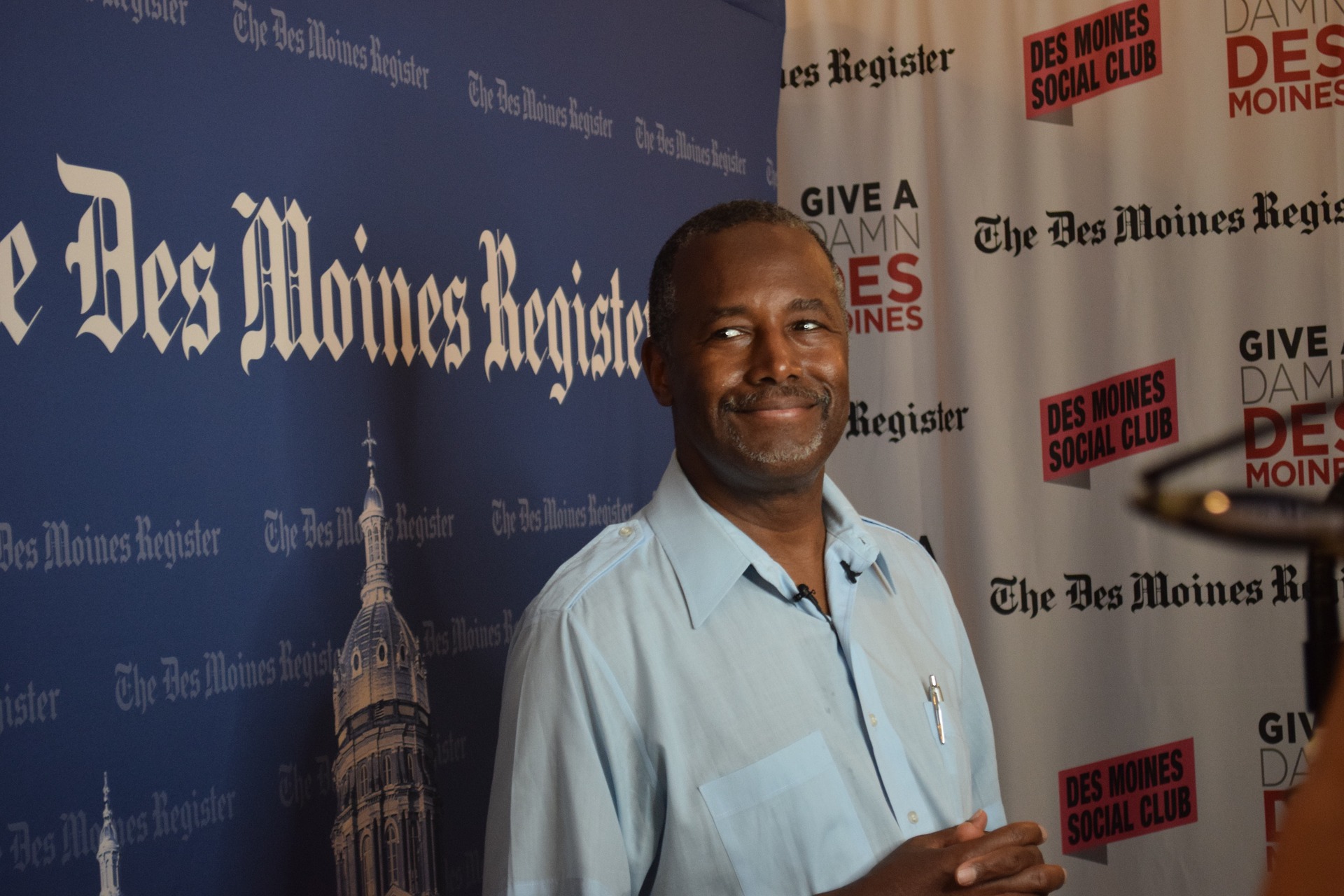 Ben Carson, the former neurosurgeon running for the Republican Presidential nomination has made a large cutbacks to his campaign staff. According to NBC News, the Carson campaign is having money problems. Fifty staffers will be laid-off.

After finishing fourth in the Iowa caucuses the move to cutback was expected according to NBC News. The Washington Post reported that more cutbacks, in addition to letting the 50 staffers go, would be made. Some of the cutbacks would be a reduction in salaries, a smaller traveling entourage and using commercial airliners rather than private jets for travel. Despite the drastic cutbacks, Carson plans to stay in the presidential race.

In late December 2015 Carson’s staff was restructured due to the resignation of several advisers. NBC News explained that Carson spent $4.5 million dollars on postage and printing for advertisements, the same amount on digital media and $2.4 million dollars on phone calls.

Carson recently called-out Senator Ted Cruz on Twitter for “shameless tactics” during the Iowa caucuses. According to emails sent within the Cruz Campaign, staffers assumed that Carson’s plans for an immediate departure to Florida after the caucuses indicated that he was dropping out of the race.

Shameless tactics & dirty political plays defined yesterdays #iacaucus. There is no place for this kind of behavior. https://t.co/qodiVHTiQ2

This led to the Cruz campaign informing the public that Carson had dropped out of the race. Billionaire Donald Trump, who is also seeking the Republican Presidential nomination, took to Twitter to defend his Republican competitor.

Ted Cruz didn't win Iowa, he stole it. That is why all of the polls were so wrong and why he got far more votes than anticipated. Bad!

Cruz fired back in a single Tweet and later apologized to Carson for the mix up. Carson accepted the apology, but called on Cruz to fire the staffer that initially reported the suspension of his race.

Yet another #Trumpertantrum… @realDonaldTrump very angry w/the people of Iowa. They actually looked at his record. https://t.co/S85mxlhLK1

CNN reports that the staffers who left Carson’s campaign in December were campaign manager Barry Bennett, his communications director, a policy aide and 18 staffers. The reason for the departure, according to CNN was the unwanted influence of Carson’s personal confidant Armstrong Williams.