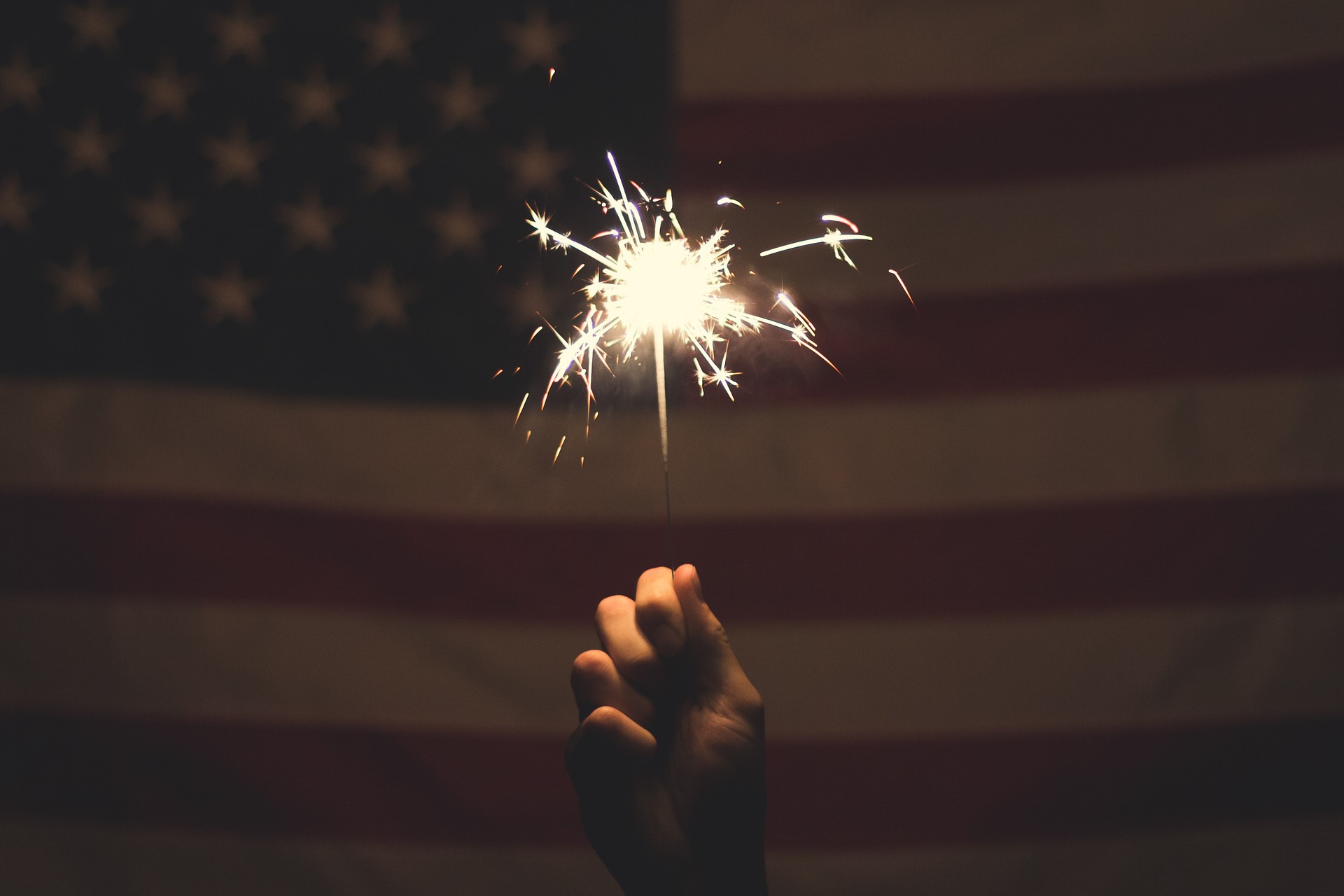 CNN reports that Senator Bernie Sanders (D-VT) took on former United States Secretary of State Hillary Clinton during a CNN town hall February 3, 2016. Senator Sanders aimed at Clinton’s progressive claims underlining that the democratic Presidential candidate has a political action committee, or super PAC, and has accepted $15 million dollars from Wall Street. (Political candidates do not have connections or involvement with super PACs that are formed to support them.)

When asked if he thought if Hillary Clinton was a progressive, he replied “Some days, yes. Other days she announces she is a moderate.” A video of the question asked and his response was posted to the Senator’s twitter feed:

Q. Do you think @HillaryClinton is a progressive?
A. Some days, yes. Other days she announces she is a moderate.https://t.co/kIdhjzXZDs

Followed by more tweets regarding being a moderate, a progressive and raising “millions of dollars from Wall Street”.

Most progressives that I know don't raise millions of dollars from Wall Street.

He also took on Clinton’s voting record citing that her decision to vote to go to war in Iraq went against what the progressive community wanted. He began this series of tweets aimed at Clinton with, “Most progressives…”

Most progressives I know were against the war in Iraq. One of the worst foreign policy blunders in the history of the United States.

According to CNN’s latest Poll Sanders has a 55 percent approval rating compared to Clinton’s 37 percent. These latest poll results suggest that the New Hampshire primary will not be as tight as the Iowa caucuses and will favor Sanders.

Clinton took to Twitter to counter Sanders’ tweets writing that the debate between them “should be about who will get real results for American families.”

1) This shouldn't be a debate about who gets to define "progressive"—it should be about who will get real results for American families.

In response to Sanders stating that he thought Clinton was an inconsistent progressive, the Clinton campaign posted this video to her twitter feed:

.@BernieSanders says Hillary’s been a progressive “some days.” Hillary responds:https://t.co/RCWx5w8oYU

Clinton and Sanders have agreed to four more debates.

CNN Money reports that Clinton and Sanders have agreed to four more debates. The debates are to be held in February, March, April and May. The March debate is slated to take place in Flint, Michigan, a city in the national spotlight due to its current water crisis. There is speculation that the other debates might take place in California, Pennsylvania or New York, but the locations have not yet been confirmed.