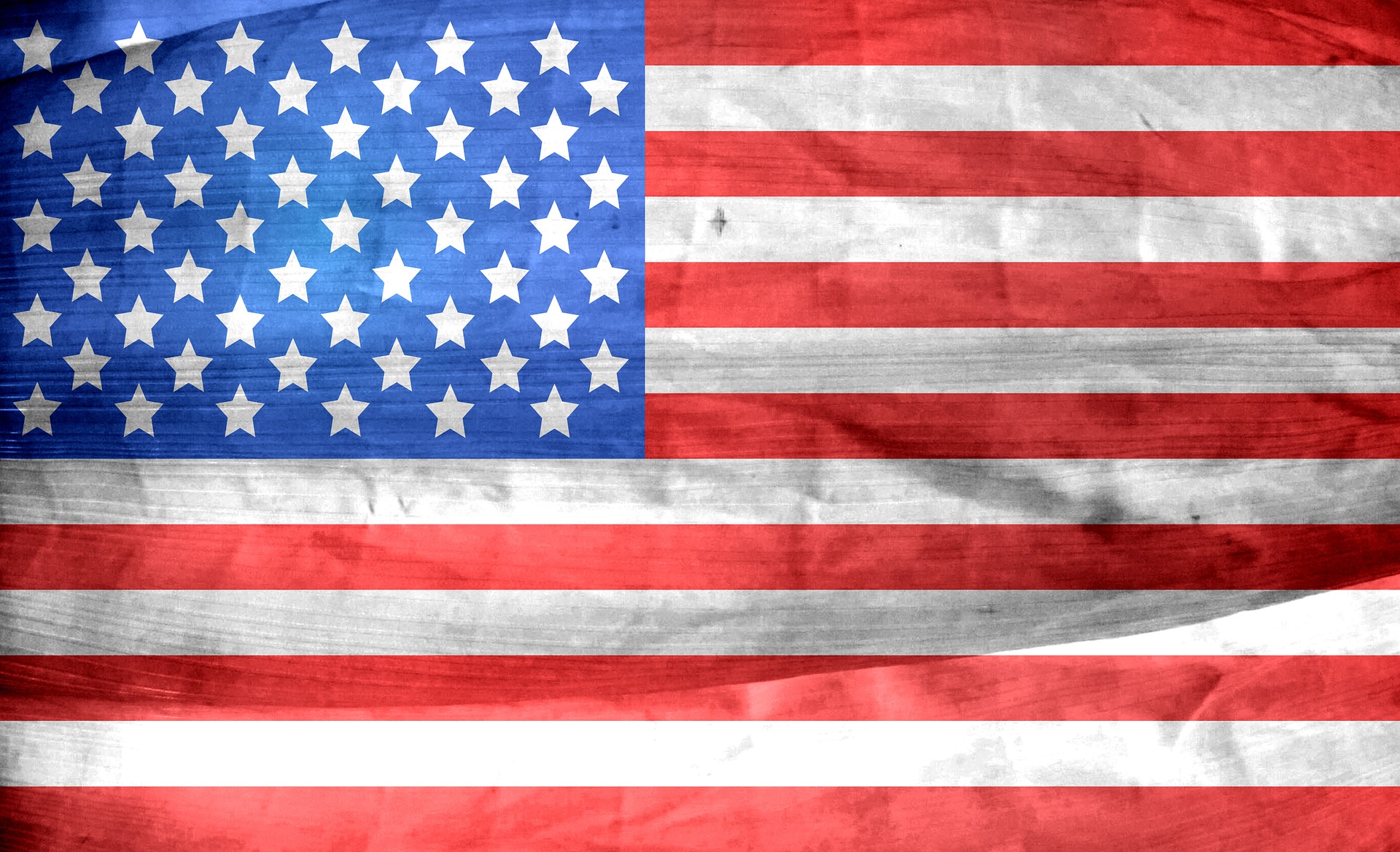 Donald Trump in a series of tweets accused Senator Ted Cruz of committing fraud during the Iowa Caucuses. After coming in second in Iowa, the celebrity billionaire tweeted on February 3, 2016 that a “new election should take place or Cruz results nullified”:

Based on the fraud committed by Senator Ted Cruz during the Iowa Caucus, either a new election should take place or Cruz results nullified.

He also tweet that Cruz “stole” Iowa and that “the polls were so wrong…” and that was the reason Cruz came in first.

Ted Cruz didn't win Iowa, he stole it. That is why all of the polls were so wrong and why he got far more votes than anticipated. Bad!

Previous tweets indicated that Trump was comfortable with his “second highest vote total in history”, though he blamed the media for not covering his “great finish”.

The media has not covered my long-shot great finish in Iowa fairly. Brought in record voters and got second highest vote total in history!

He cited the reason for coming in second was that he was told that he could not do well in Iowa and subsequently spent little time rallying support in the state.

Because I was told I could not do well in Iowa, I spent very little there – a fraction of Cruz & Rubio. Came in a strong second. Great honor

The calls of fraud came after a campaign staffer for Senator Ted Cruz said claimed that CNN had reported that Ben Carson was planning to drop out of the race. Suggestions of Carson’s departure from the race, such as this tweet from Representative Steve King, were reported on social media.

Carson looks like he is out. Iowans need to know before they vote. Most will go to Cruz, I hope. https://t.co/lW5Js50EMA

Ted Cruz’s campaign cited the second part of this tweet from CNN’s Chris Moody for why they stated that Carson had dropped out of the race:

Carson won't go to NH/SC, but instead will head home to Florida for some R&R. He'll be in DC Thursday for the National Prayer Breakfast.

According to CNN Carson has accepted an apology from Cruz, but has called for the firing of the campaign staffer. CNN maintains that they did not report that Cruz dropped out of the race.

Cruz also said that Trump’s behavior made him unfit to have “his finger on the button.”

The New York Times reported that Senator Cruz fought back in response to Trump’s accusations stating that that he is a person that has a difficult time losing. The Senator also said at a press conference that Trump is “losing it” saying “we need a commander-in-chief, not a twitter-er-in-chief.” Cruz also said that Trump’s behavior made him unfit to have “his finger on the button” and said that should Trump become President, Americans might “wake up one morning” to find that he “nuked Denmark”.