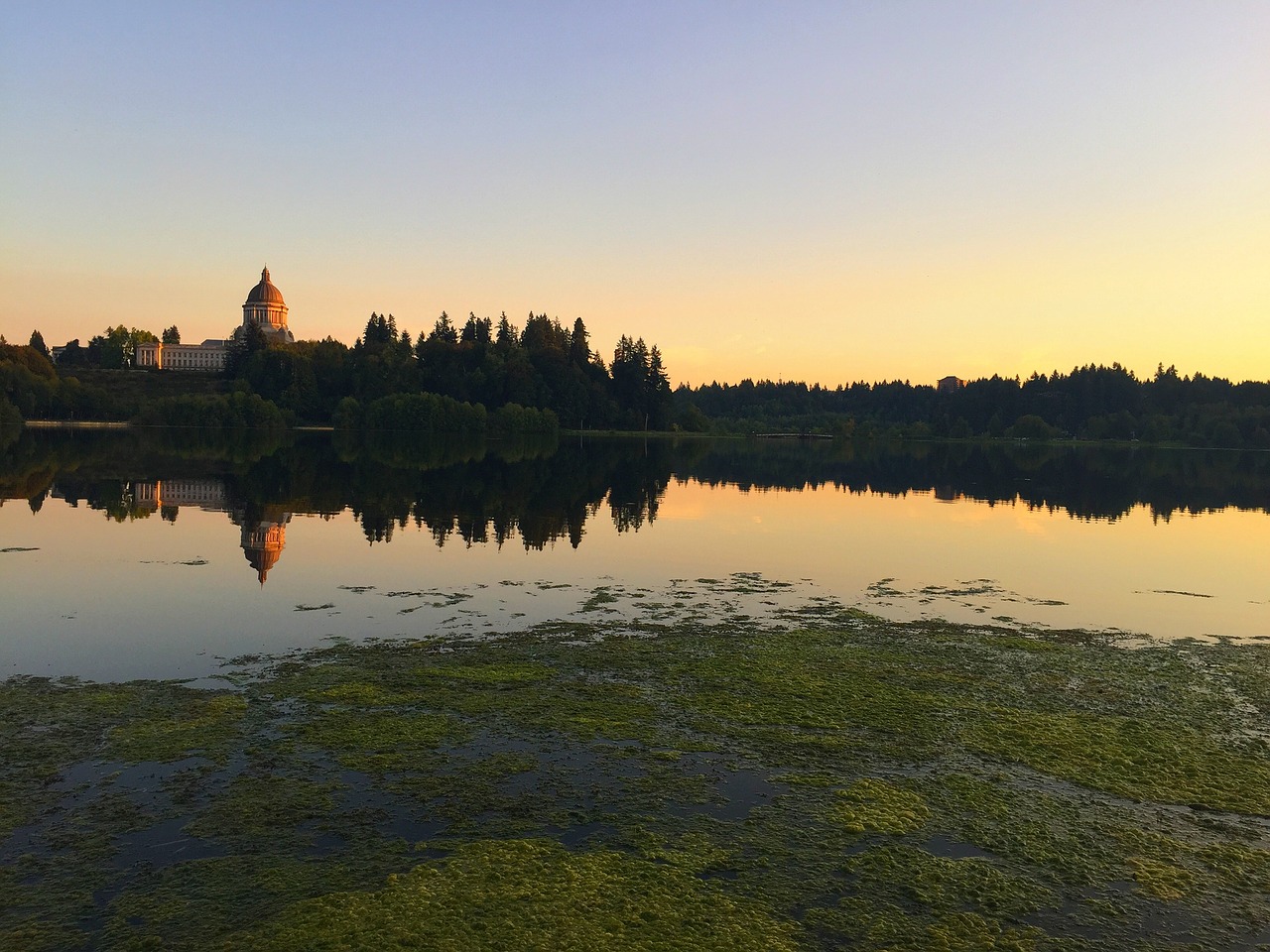 The Wisconsin man who apparently changed his legal name from Jeffrey Drew Wilschke to Beezow Doo-doo Zopittybop-bop-bop in 2011 was arrested for assaulting a campus police officer and a Thurston County deputy.

The Olympian reports that the unusually named man’s recent run-in with law enforcement began when he was spotted tearing down fliers at the entrance of the liberal arts school’s library. Upon being spotted by a campus police officer, he allegedly fled and the officer gave chase. The officer eventually managed to take him down, but he allegedly proceeded to struggle – attempting to grab the officer’s firearm during the struggle that ensued. At one point, even going as far as to bite the officer’s finger not once, but several times. And if that wasn’t enough, he allegedly attempted to stab the officer with a pen before he managed to get his hands on the officer’s handcuff case, which he proceeded to swing around like a hammer – eventually striking the officer in the head and causing a laceration.

But the suspect wasn’t the only one to land a blow during the scuffle, as the campus cop allegedly punched him in the jaw before tasering him a couple of times. While the suspect dropped to the ground after being tasered the second time, he managed to get back up onto his feet and flee the scene.

Eventually, a deputy with the Thurston County Sheriff’s Office spotted the suspect as he ran into the woods along Evergreen Parkway. After catching up with him, the sheriff’s deputy deployed his taser but the suspect managed to break the electrical lines and continue running while allegedly throwing rocks at the deputy in pursuit. After having been struck by at least one rock thrown by the suspect, the deputy eventually caught up to him and struck him with his metal baton several times before the suspect grabbed a brick, threw it at the deputy and then continued to flee into the woods.

A second deputy then joined the pursuit and managed to taser the suspect before eventually tackling, handcuffing and arresting him.

The Tri City Herald shared a photograph on Twitter of the suspect in custody.

FOX 23 News reports that Zopittybop-bop-bop was arrested back in 2012 and again in 2013 for weapons and gun charges.

The unusually named man was reportedly behind bars on Wednesday where he’s currently awaiting a February 16 arraignment. His bail has been set at $50,000.